In 1874, Yarmouth Corporation (later Yarmouth Town Trust) were given permission to construct a pier.Work began in 1875 to the design of Denham and Jenvey. The Mayor of Yarmouth opened the 685 foot long pier on 19th July 1876. A few weeks later a drifting ship damaged the new pier.

Boats called and, after the railway had been extended to Lymington Pier on the mainland in 1884, regular connecting services from there to Yarmouth Pier were established.

In October 1909, the barge ‘Shamrock’ crashed broadside into the pier causing moderate damage. In 1916, the Town Trust spent £250 on replacement piles. In 1927, new offices and a waiting room costing £2000 were built. After the passing of the ‘Yarmouth Pier and Harbour Order, 1931’, the pier came under the control of the Pier & Harbour Commissioners.

In 1975, the pier became Grade 2 listed. In 1980, it needed complete restoration in order to remain open. Already running at a loss, the owners sought consent for demolition. This was refused.
Between 1983 and 1986, a quarter of a million pound rebuild of the walkway was undertaken. An additional £100,000 was spent on general maintenance.

In July 2007, following great concern that the wooden structure was threatened by worms gradually eroding its main supports, a £350,500 grant was obtained from the Heritage Lottery Fund to rescue the pier. The work was completed and the pier reopened in April 2008 by Alan Titchmarsh.

January 2015 – Alan Titchmarsh backs Yarmouth Pier appeal
An appeal was made by Yarmouth Harbour Commissioners in January 2015 for funds to help with the upcoming restoration of the Pier. Fifty four of the wooden piles had been eaten away by shipworm and gribble and needed replacing at an estimated cost of £600,000. An appeal had been made for a Heritage Lottery grant but success was not assured. The television personality, Alan Titchmarsh, was the Patron for the Appeal.

March 2017 – Funding boost for The Pier’s Tale project in Yarmouth
In March 2017, The Heritage Lottery Fund awarded Yarmouth Harbour Commissioners a grant of £778,400 for The Pier’s Tale project. The money would be used to restore the timber structure of the pier, whilst telling the story the Pier’s 140 year life in Yarmouth, from its construction to the changes all around it and what lies beneath!

August 2017 – Study into Isle of Wight marine life as part of Yarmouth Pier project
August 2017 saw work begin on monitoring marine life around Yarmouth Pier. The study was part of the HLF funded Pier’s Tale project. Dr Roger Herbert, Principal lecturer in marine and coastal biology at Bournemouth University, described the project as recording and monitoring fish and other creatures who live beneath the pier and at the mouth of the harbour through scuba diving and using underwater cameras. He said “Over the next two summers we want to find out how piers and other structures such as sea walls, breakwaters and offshore wind turbines affect marine life.”

April 2018 – Finding out more about the history of Isle of Wight’s Yarmouth Pier
In April 2018, it was announced that an illustrated talk on the fascinating history of Yarmouth Pier would take place in the Heritage Resource Centre (West Chapel), hosted by the Friends of Northwood Cemetery.

September 2018 – £1 million refurbishment of Yarmouth Pier is completed
The 18-month project was backed by the Heritage Lottery Fund, and the ongoing scheme involved the ‘Pier’s Tale’ which would continue to engage with the local community and schools.
Read More

New website showcases Yarmouth Harbour and Pier
Yarmouth Harbour’s aim for the new website is to create a place where visiting seafarers and the local community can regularly go to see what updates the harbour has to offer and to make use of new features such as the engaging ‘Things To Do’ section, the integrated ‘Tides & Weather’ facility, local event highlights in ‘What’s On’, and shopping for Yarmouth Harbour’s new branded clothing range.
Visit Site 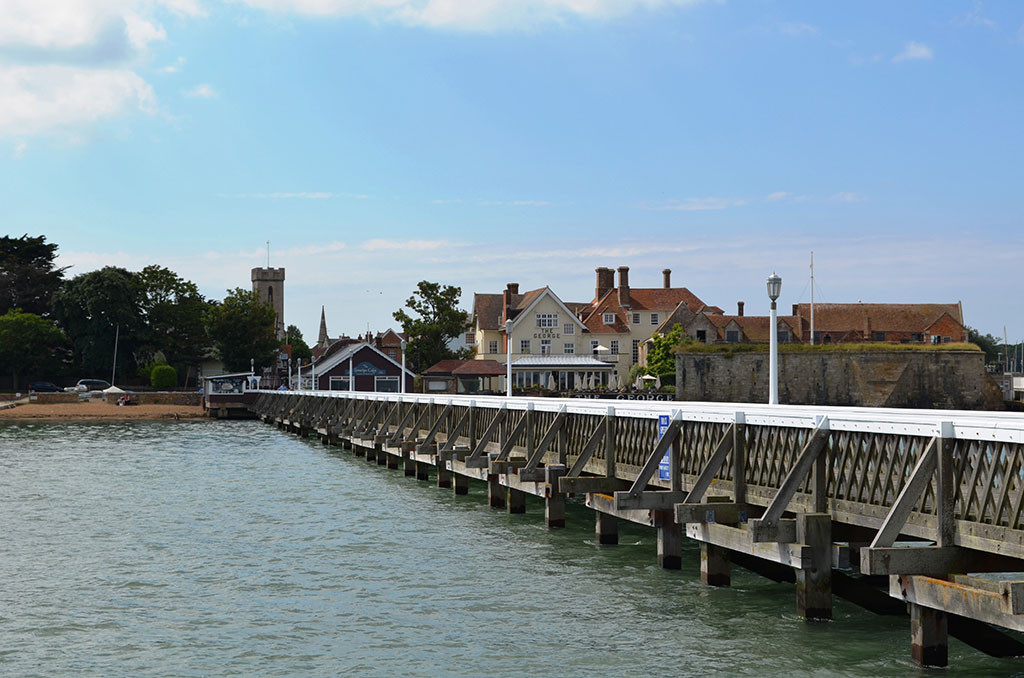 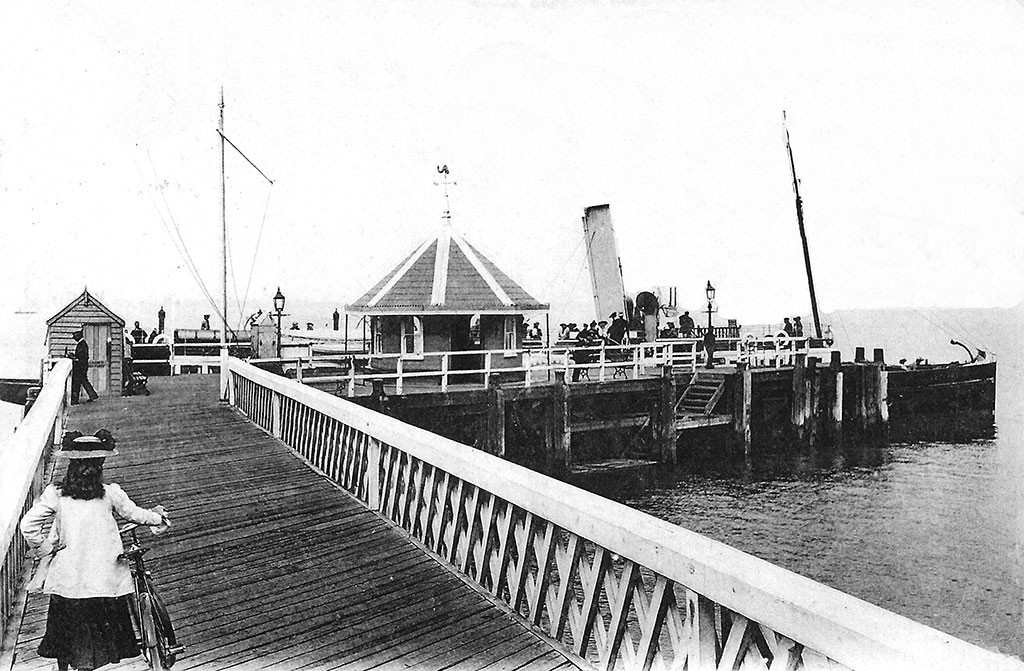 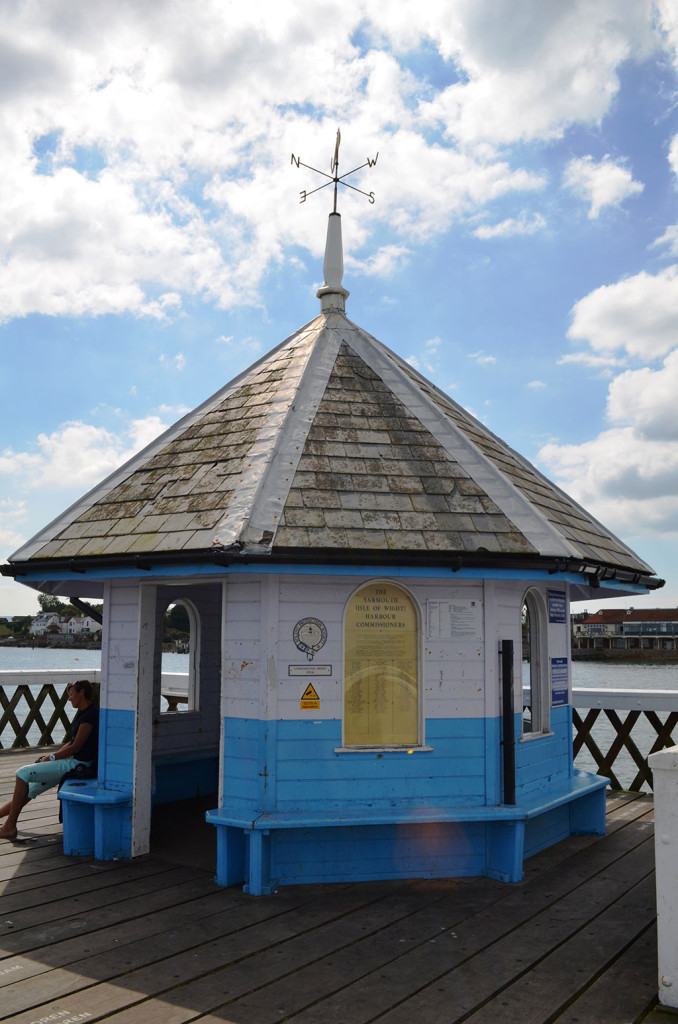 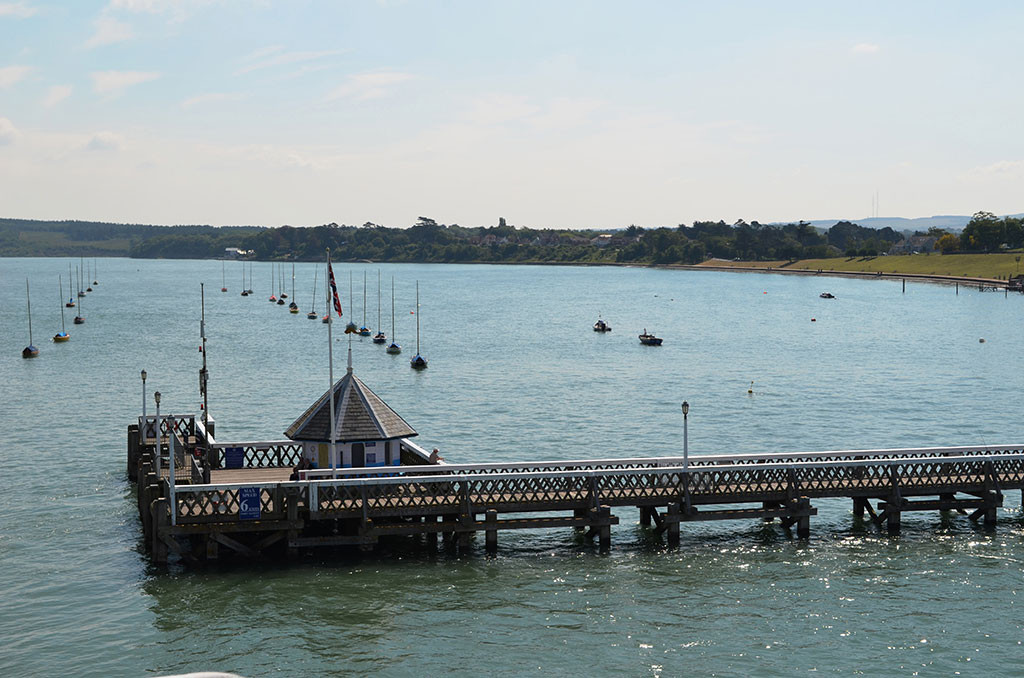 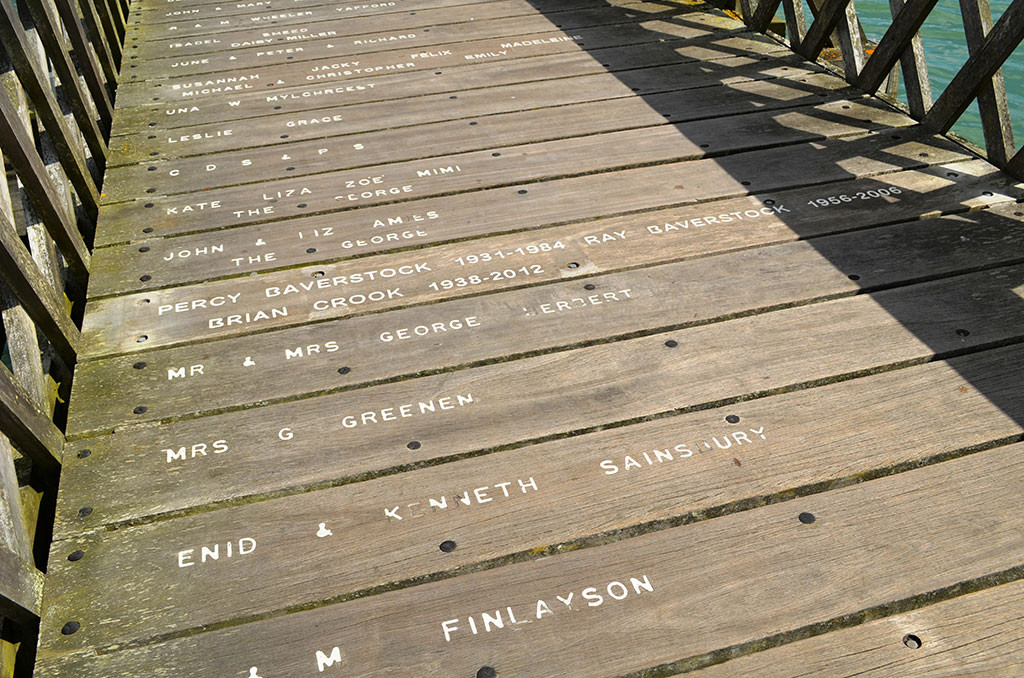