Work on the pier commenced in 1890 as a simple mass concrete groyne. A steel lattice girder and timber structure was added in 1894, followed by a landing quay on the seaward side of the pier-head in 1906. A shelter, built to a modern design, dates from 1965.

In April 1974, fire gutted a pier-head entertainment building, ‘The Islander’, which, because of damage to the underlying timber, was demolished to deck level. It was discovered at this time that the steel superstructure was badly corroded and that, although half of the pier-head had been replaced between 1957 and 1964, the other half and the main length of the pier required urgent attention.

Torbay Borough Council contracted Christiani & Nelson Ltd to reconstruct the deck and defective steel work at the pier-head, and to replace the pier steelwork by underpinning it without removing the decking and shelter.

Reconstruction began in 1978 and, by the time the work was entered for the ‘Business & Industry Panel for the Environment 1979’ awards, the pier had re-opened.

February 2014 – Torquay’s Princess Pier closed by relentless wave damage
In February 2014, the pier suffered serious damage after being battered by huge waves, that lifted concrete, exposing electricity cables. Barriers were erected across the concrete section of the pier and it was closed indefinitely until repairs could be effected.

December 2014 – Repair work begins on damaged Princess Pier
The first stage of repair work on the storm damaged western side of the pier began in December 2014 when specialist Millennium Marine Contractors began loading concrete on to barges at Haldon Pier destined for Torquay Pier.

April 2015 – Repair work begins on Princess Pier
In April 2015, work started on repairs to the Pier. Divers began cleaning below the waterline and refilling cracks to strengthen the pier with concrete under the water. This was part of a planned programme of works to repair Princess Pier and Haldon Pier and included concrete repairs to voids and erosion at seabed level.

Septembeer 2017 – £1.7 million refurbishment of Torquay Princess Pier gets the go-ahead!
The council said it would will now go ahead with repairs to the boardwalk and steel structure, demolition of the Banjo’s ‘wings’ and the building of a ramp to improve disabled access.

March 2018 – £1.7 million refurbishment work begins at Torquay Princess Pier
In March 2018, the £1.7m project began to remove rotting timbers and supports from the wider ‘banjo’ area of Princess Pier and open up the area up to the public again. Torbay Council said the impact on visitors to Princess Gardens, and users of Torbay Road would be minimal.

May 2022 – Torquay yacht fire: Latest council update as Princess Pier to remain closed for ‘forseeable’
Three tonnes of diesel have been removed from Torquay Harbour after a fire destroyed a multi-million-pound superyacht. The yacht was carrying around 8,000 litres of fuel when it went up in flames while moored in Torquay arena on Saturday 28 May. 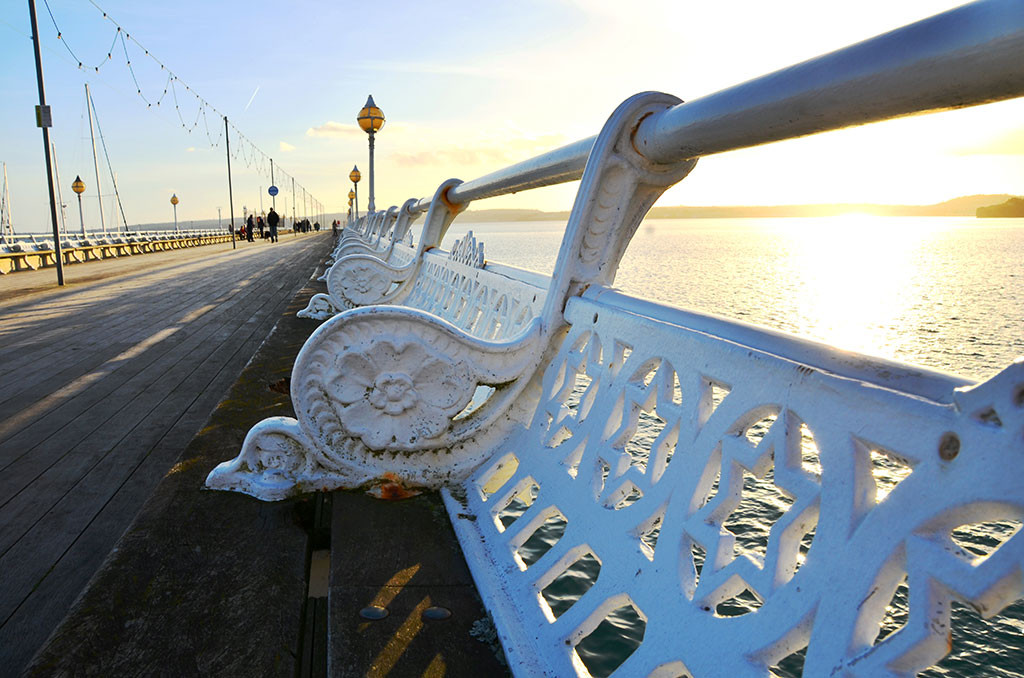 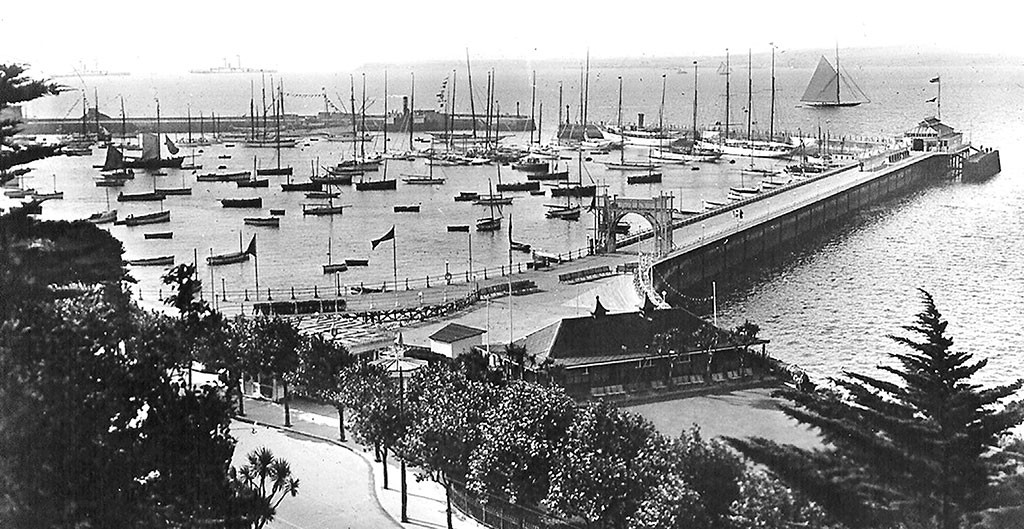 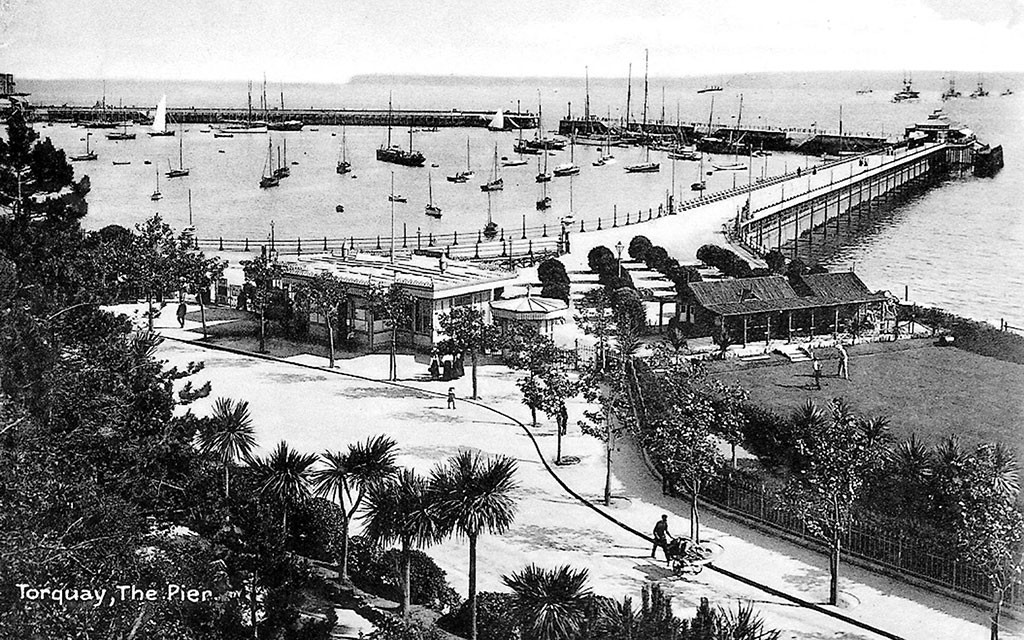 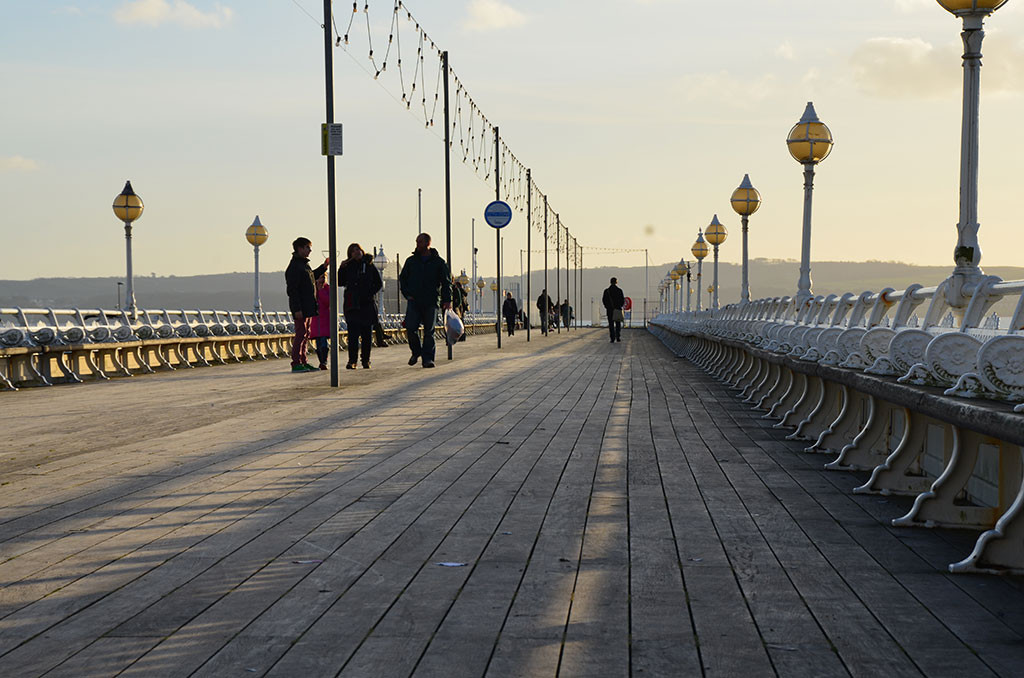 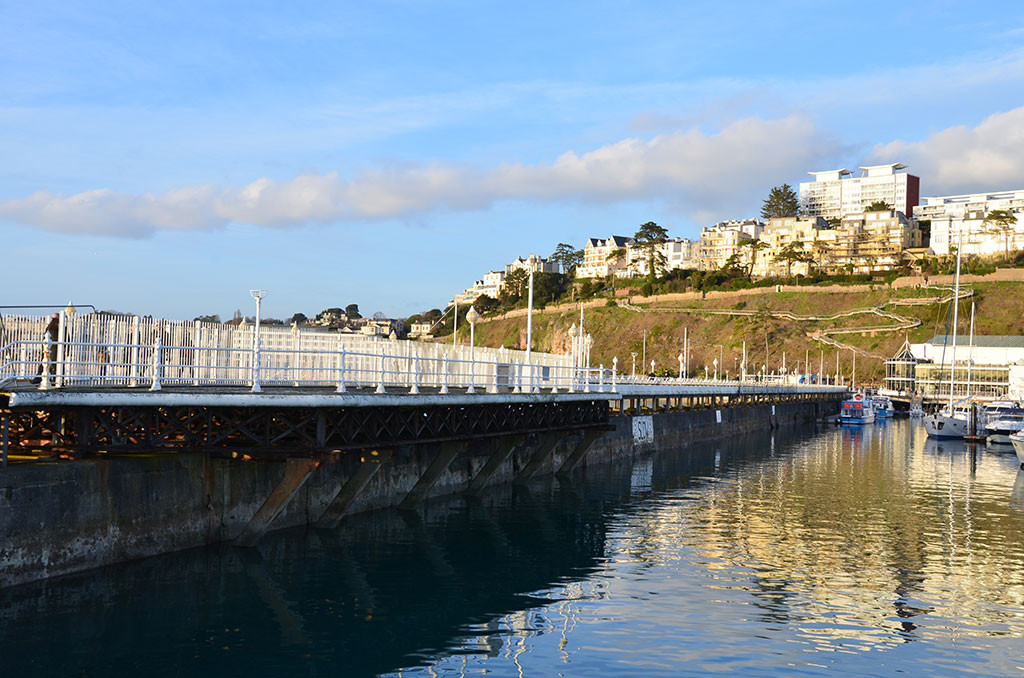