The first, wooden, pier was built in 1859 by Mowlem’s. It was 750 feet long and was used for shipping Purbeck stone and by passenger steamers. Until the 1950s, it was a diving platform for Swanage Swimming Club. It is now derelict. A few piles are visible to the east of the ‘new’ pier.

The greenheart timber piles were beginning to decay by the 1920s and, in 1927, they were lined with concrete. In 1939, the pier was breached as a war precaution and was not repaired until 1948. The missing section was restored in concrete.

Steamer traffic restarted, but ended on September 24th 1966: the last boat to call was the PS Embassy. After this, the pier fell into disrepair. In 1986, Durrant Developments Ltd. bought it and planned to restore the pier. However, when the company went bankrupt, the pier fell into the hands of receivers.

Swanage Pier Trust acquired control of the pier in 1994 and, since then well over a million pounds from a combination of Lottery funding, English Heritage, other grants plus money raised from the local community and visitors, has been spent on restoring pier. In addition, the Trust has to raise £130,000 a year to run and maintain the pier.

Nevertheless, Swanage Pier is a success story, offering something for everyone, including scuba diving under the pier, pleasure boat trips, fishing, an exhibition of of Pier History, a superb display of model RNLI Lifeboats, a display of saucy postcards by Donald Mcgill and a range of vintage ‘Penny in the Slot’ machines, still in working order.

In August 2009, a new underwater camera was installed beneath the pier providing a view of the dazzling array of local marine wildlife.

Then in March 2012, in a fitting reward for the very active and enthusiastic volunteers who help run it, Swanage Pier was voted the National Piers Society Pier of the Year 2012.
Commenting on the award, National Piers Society President, Gavin Henderson, said: “Swanage’s lovely little pier has rightly captured our hearts and our votes to be awarded Pier Of The Year: congratulations.”
Derek Tarrant, Chairman of the Swanage Pier Trust, said: “It is a real honour to receive this prestigious award on behalf of all the volunteers and supporters who work so hard to keep the pier open for everyone to enjoy”.

But in March 2013, strong winds and rough seas severley damaged the mid-section of the pier, causing it to be closed to to the public and preventing pleasure boats and fishing vessels from using it. An appeal was launched to raise £50,000 to cover repairs. After a fairly slow start, by August 2013, £20,000 had been raised from donations with a further £39,000 being provided by the Heritage Lottery Fund, enabling repairs to be commenced that month.

In January 2014, it was annouced that a ceremony marking the official reopening of Swanage Pier would take place in February.

February 2014 – Pier reopens after storm damage repair
And in February 2014, the pier was indeed reopened following £60,000 of repairs. The campaign to restore the pier had resulted in £40,000 of Heritage Lottery Funding and £20,000 in donations from the public. Work to the damaged section included sending divers down to replace a 14-ft (4.5-metre) long stump in the sea bed and the Trust also organised educational exhibitions, trips to schools and training for volunteers to help with the restoration work.

October 2014 – Swanage Pier gets a makeover
The pier received a make-over in October 2014 when a team of 21 volunteers from a loca accountancy firm gave up their Saturday to paint the pier railings.

July 2015 – Swanage Pier successful in Heritage Lottery Bid
In July 2015, it was announced that the pier was to get nearly £894,000 of Heritage Lottery Funding to help restore it to its “Victorian splendour”. Although £60,000 of repairs had enabled it top reopen in February 2014, a further £1.7m was needed for a complete revamp and a visitor centre. The HLF funding would go towards replacing parts of the pier which are “in a critical condition and at risk of collapse”.

November 2015 – Pier in need of substantial repair work
Swanage Pier Trust launched a £900,000 appeal in November 2015 to help fund the regeneration of the pier after a survey had revealed that the structure was at risk of collapse with 41 of its timber piles in a critical condition’.

December 2015 – Swanage Pier awarded £39,000 from government’s Coastal Revival Fund
Earlier in the year, the National Piers Society had singled out Swanage’s Victorian Grade II-listed pier as one of the structures that could benefit directly from Whitehall’s Coastal Revival Fund. And in December 2015, the Pier Trust was awarded £39,000 from the £3m fund.

March 2016 – Swanage Pier restoration plans unveiled
The £1.7m restoration plans for Swanage Pier went on public display in March 2016. The plans involved the replacement of decayed timber components and the creation of a new visitor centre. £893,800 of Heritage Lottery Funding had been approved and the pier trust now needed to raise the remaining £900,000.

June 2016 – Crowdfunding campaign launched to save Swanage Pier
The project, part of Swanage Pier Trust’s ‘Save Swanage Pier’ appeal with provisional support from the Heritage Lottery Fund, was reported as being to undertake urgent repairs to the Grade II-listed structure, create a new visitor’s centre with exhibition and education spaces, and install new retail and catering facilities. Swanage Pier Trust chief executive Ben Adeney said: “We are extremely grateful for all the donations coming forward, every penny is going directly towards the match funding. The Crowdfunding Campaign is the next critical phase in our fundraising which will take us a major step towards achieving our goal.”

April 2017 – Swanage Pier restoration to go ahead after funding
In April 2017, it was announced that Swanage Pier had been awarded £500,000 government funding to support a planned £2.2 million project to preserve the 120-year-old pier. Work to turn Marine Villas into a new visitor centre was planned to commence in the coming winter, with work on the pier structure beginning in early 2018.

February 2021 – Swanage Pier to benefit from Culture Recovery Fund grant
The Government’s Culture Recovery Fund has allocated £469,800 for the Swanage Pier Regeneration Project. South Dorset MP Richard Drax said: “This fading Victorian gem has long been a focal point in Swanage and these funds will help it create a sustainable future. I congratulate the Pier Trust chairman Ben Adeney and his colleagues on winning this grant and wish them every success.”
Read More 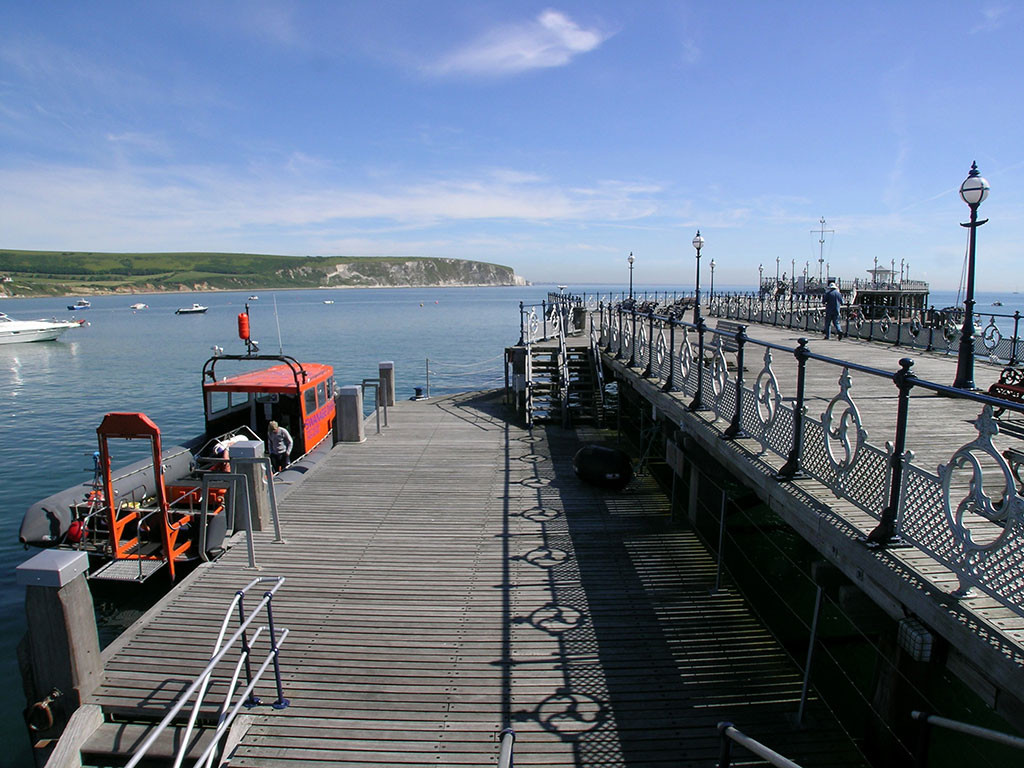 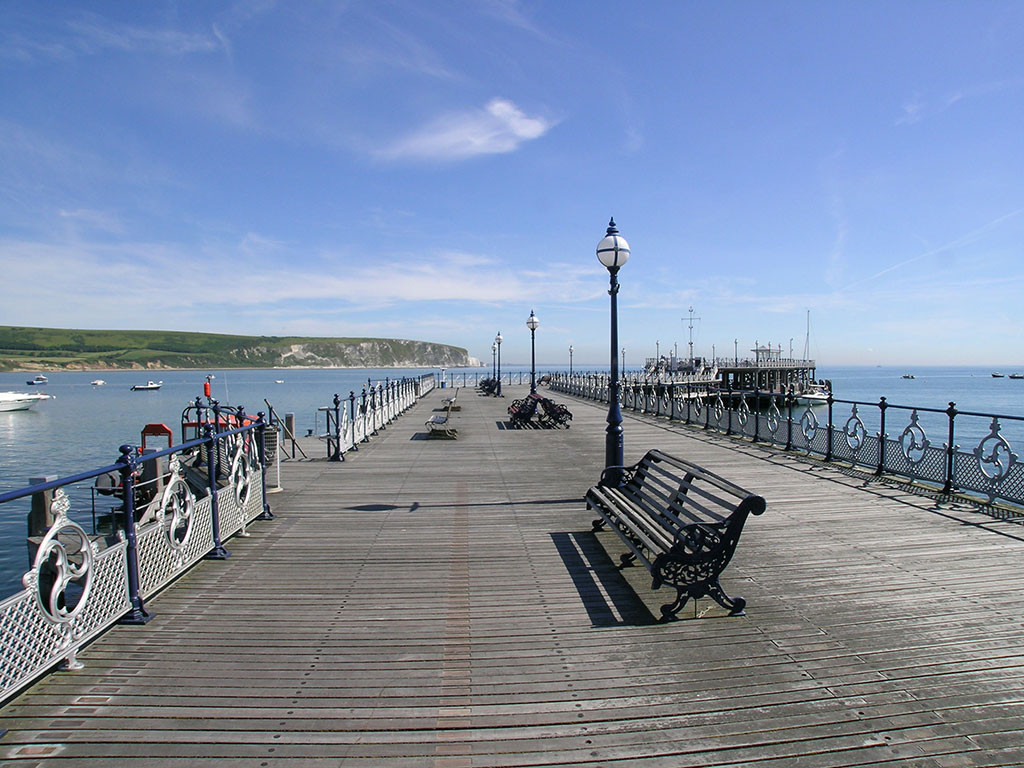 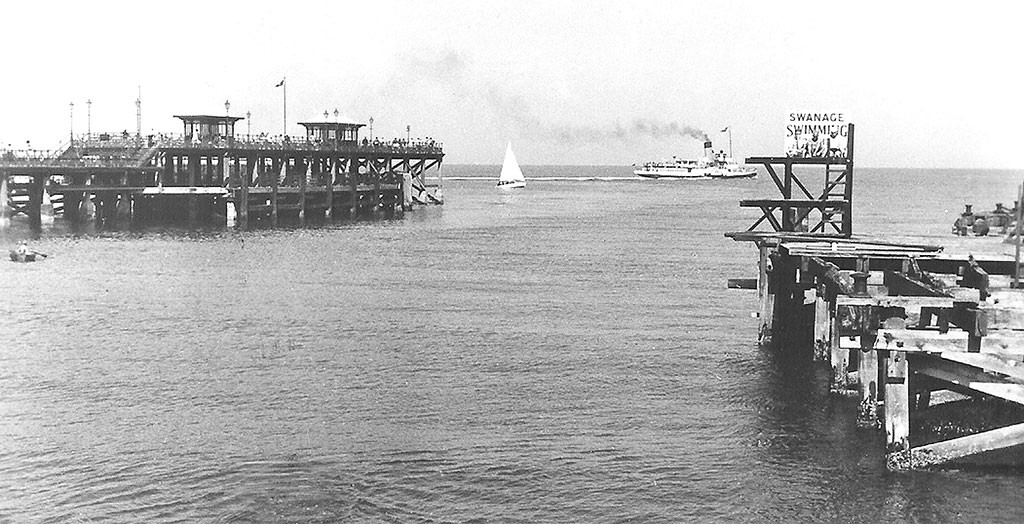 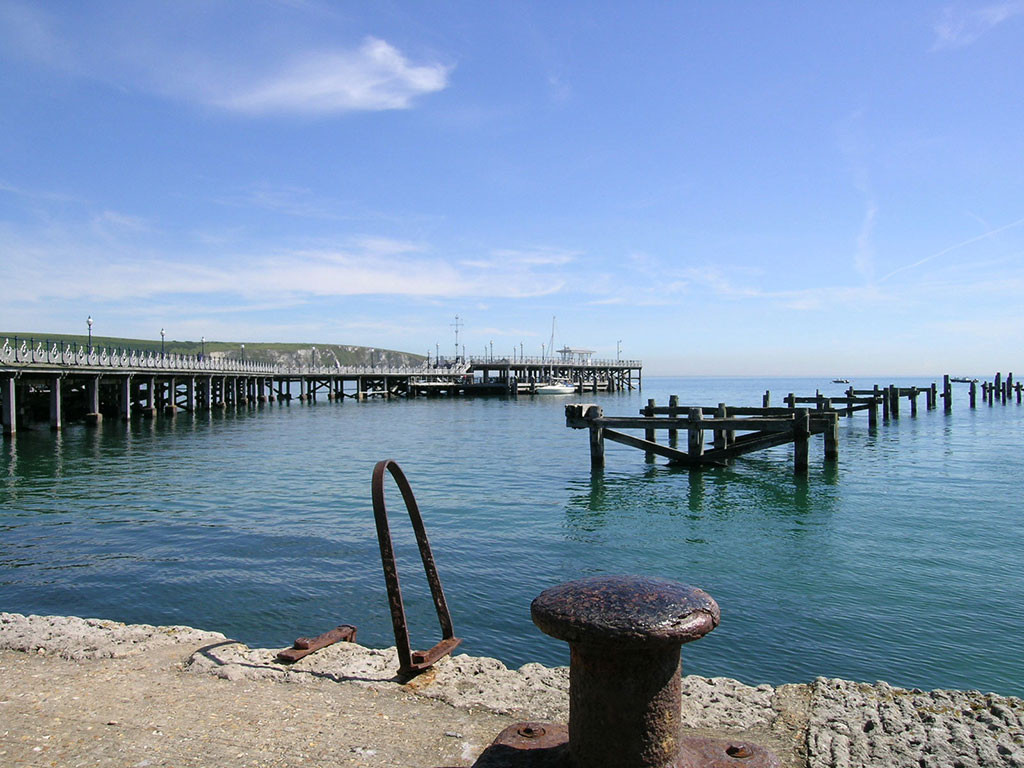 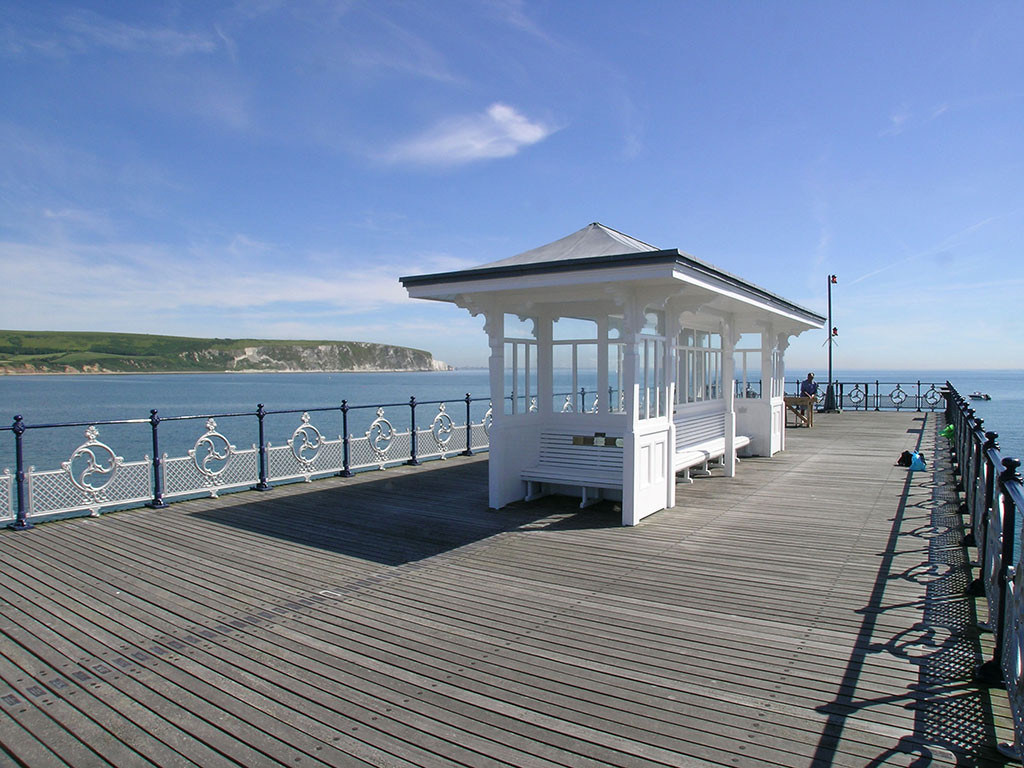