Extensions costing a further £30,000 were opened on April 2nd 1904 and included the famous 1000-seat Moorish Pavilion and various kiosks. The mock-Tudor lodge at the entrance had opened a few years earlier and the Floral Hall (in use by 1910) housed concerts, operas and vaudeville acts. Gracie Fields, George Formby, Russ Conway and Bob Monkhouse all performed at the pier. An amusement arcade was added to the entrance in 1954.

The children’s theatre was damaged by fire in 1959. In 1960, the pier was re-decked and a restaurant was added. In 1962, the Amalgamated Investment & Property Company bought the pier for £240,000. The entrance pavilion, Floral Hall, landing jetty and children’s section were all renovated.

Another fire in 1974 destroyed the Moorish Pavilion and the pier company went into liquidation. After a buyer was found, restoration work began. In July 1982, the Floral Hall was also destroyed by fire and 120 feet of the pier’s seaward end had to be removed, reducing the length to 600 feet. Refurbishment took place in the early 1990s.

In November 2010, new lights were installed on the front of St Annes pier pavilion as part of a wider scheme to illuminate the town at night. The £20,000 scheme, jointly funded by the pier’s owners, Fylde Council and the Lancashire and Blackpool Tourist Board, was aimed at boosting tourism by making the town centre more attractive at night.

In April 2012, following the completion of work on one of the pier’s pavilions, a new cafe, the Deckhouse, opened at the end of the pier. This was the first new business to open on the pier for 38 years. 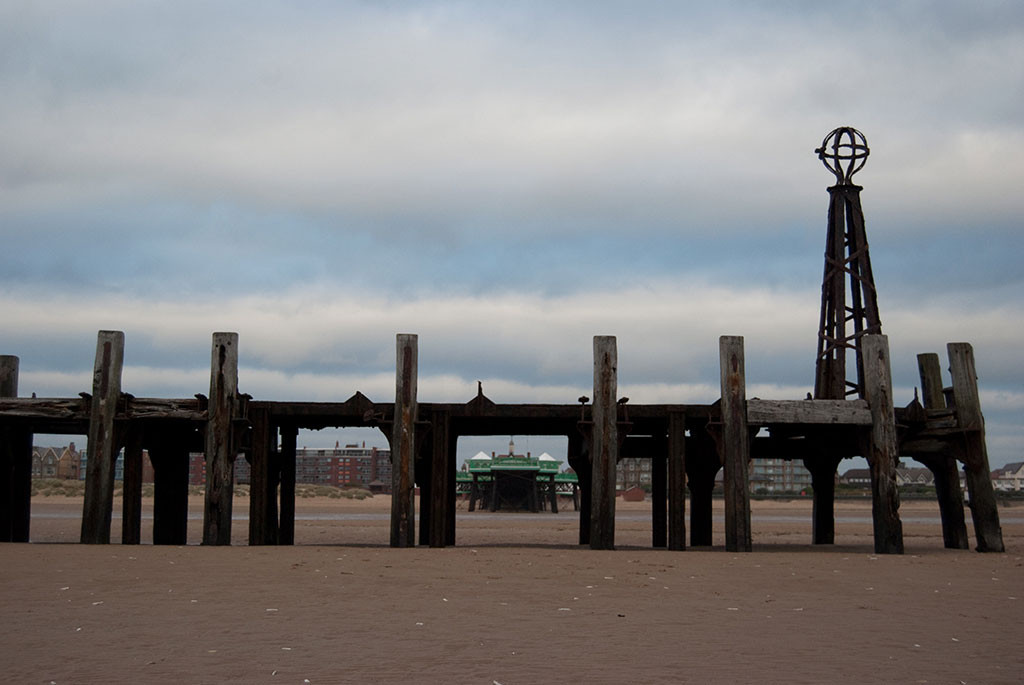 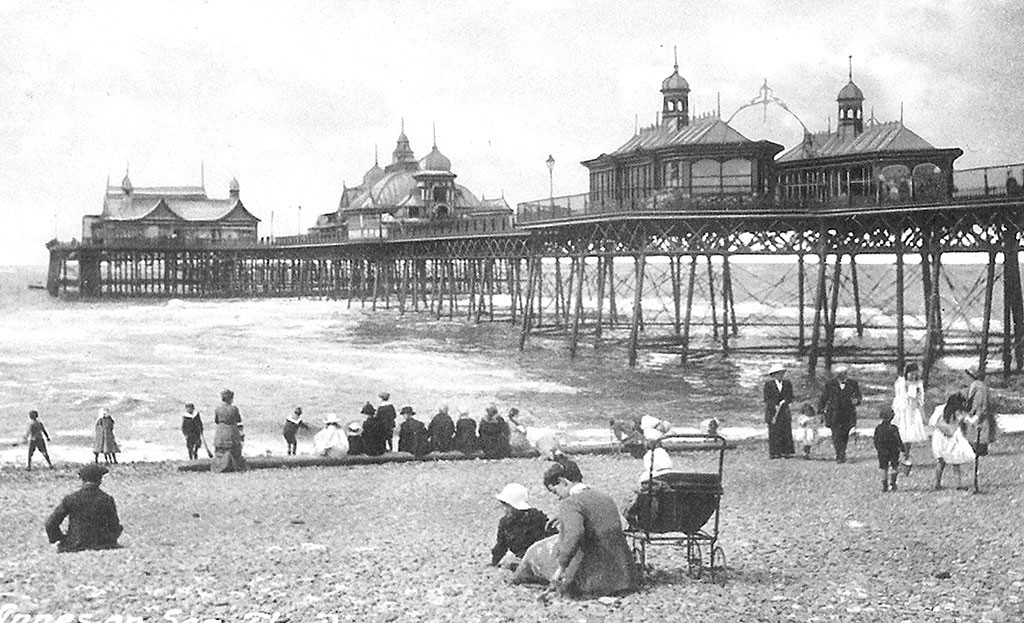 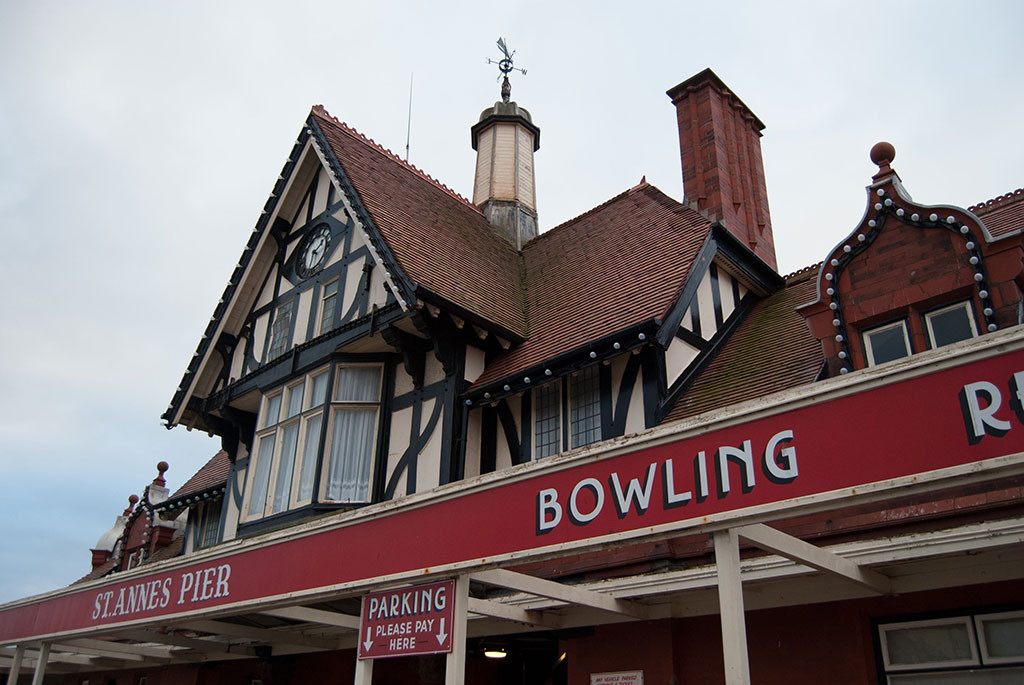 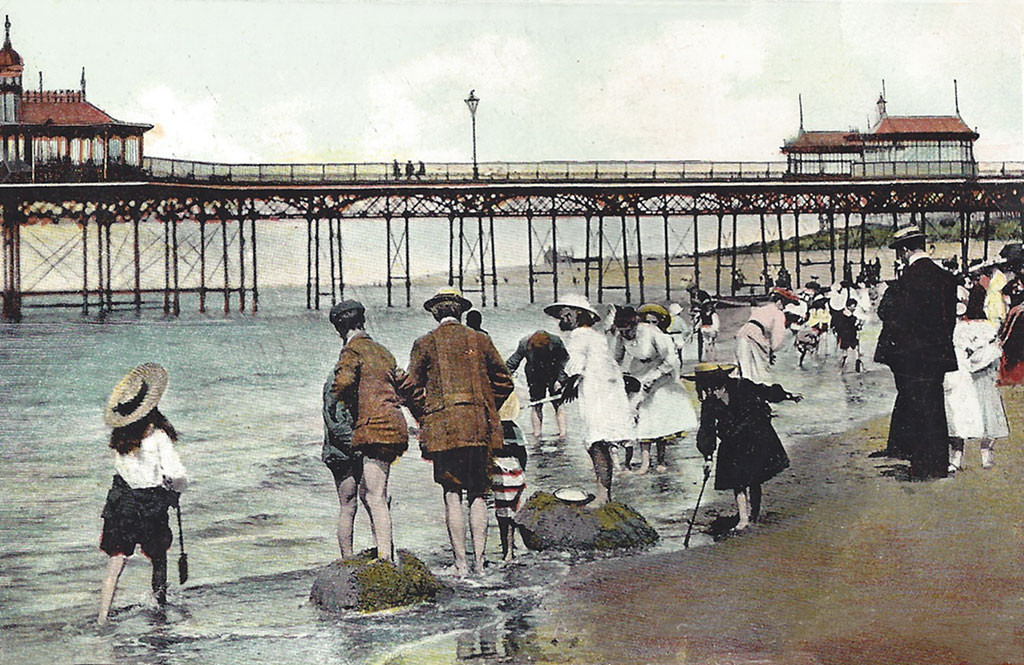 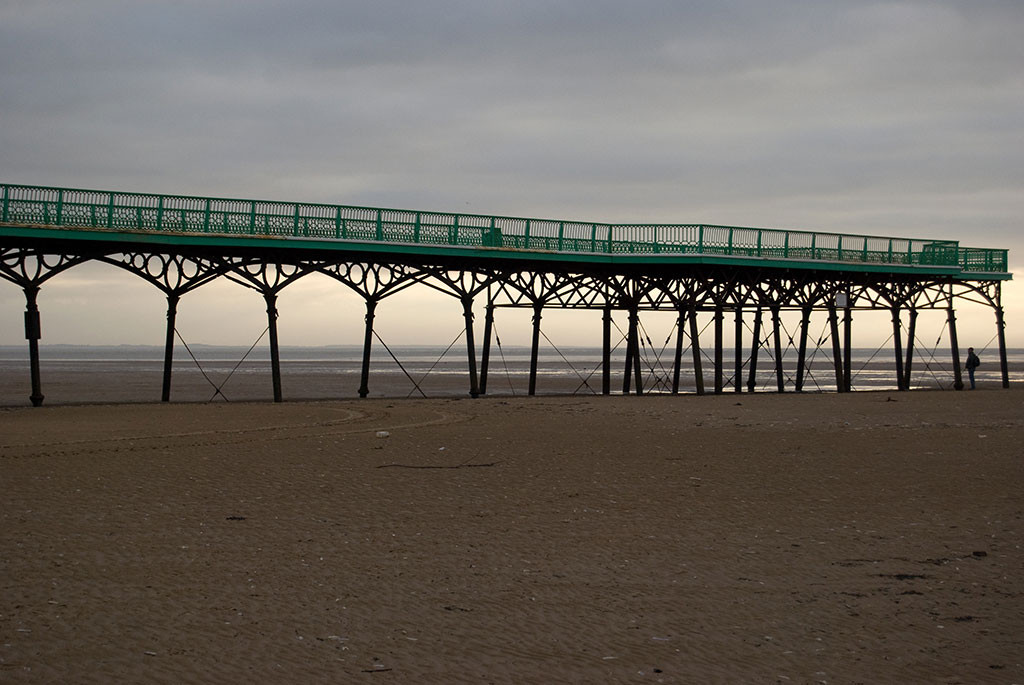 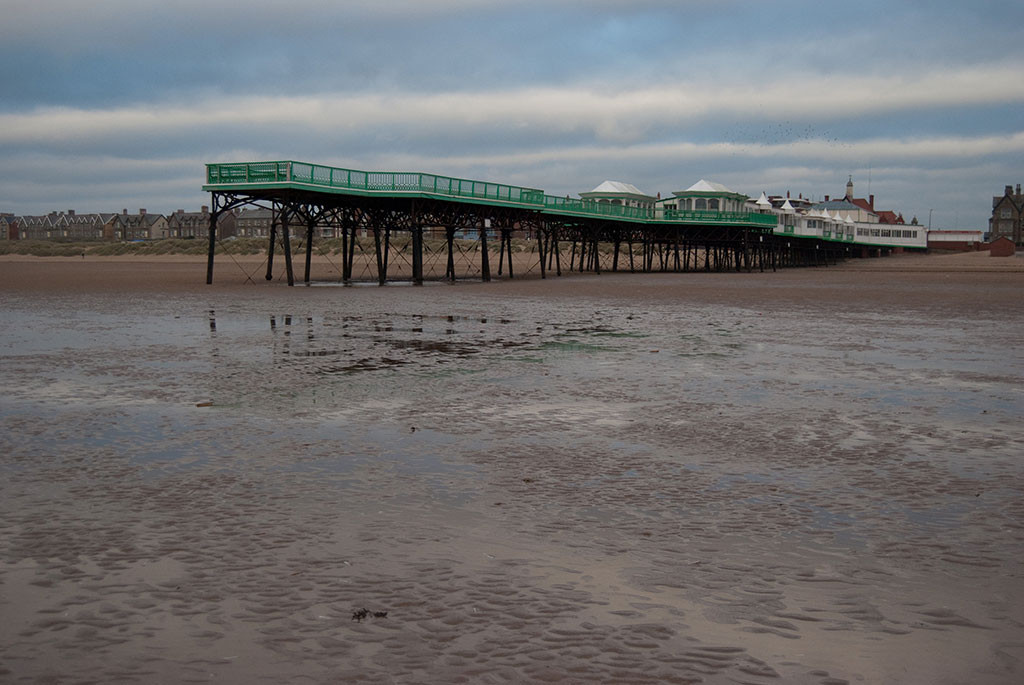 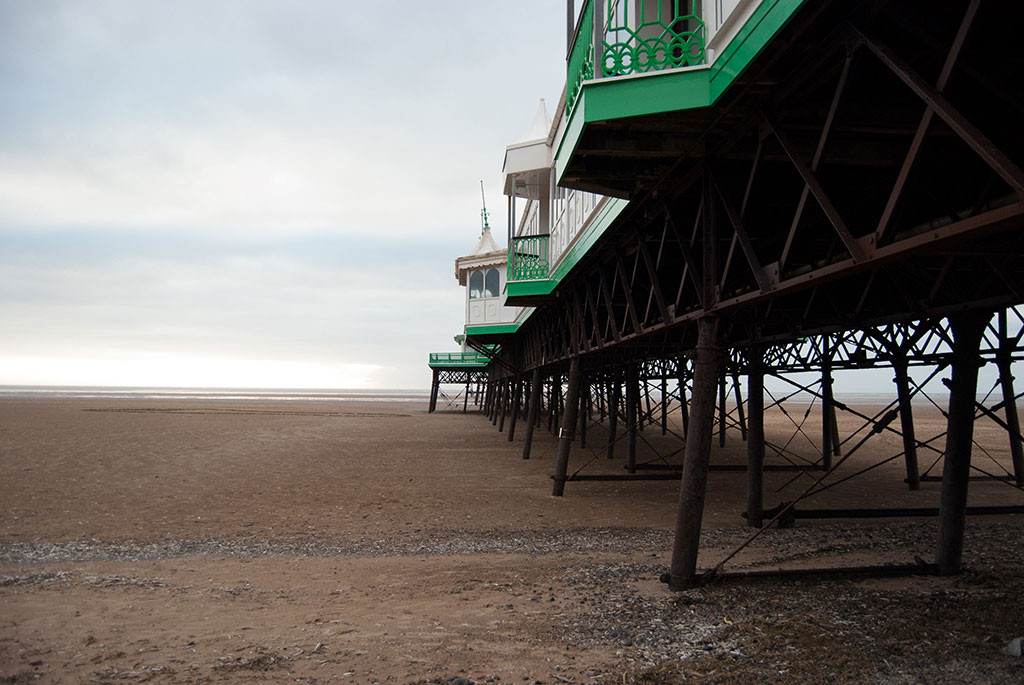