Work on the pier commenced in 1860 and it opened on 1st June 1861. From 1866, a line of the Landport & Southsea Tramway ran right to the pier. The Prince of Wales (later King Edward VII) opened the pavilion in August 1882 and, in 1905, a concrete extension was built to accommodate increasing boat traffic. In 1932 a new cafe, sundeck and concourse hall were built along with shops on the front.
Bombing destroyed the pier on 10th January 1941 but in 1953 the first pile of the reconstructed, lower structure was driven. Six years later, rebuilding of the superstructure began to the design of Messrs A.E.Cogswell & Sons in association with Portsmouth architects R.Lewis Reynish. This was set to cost an estimated £250,000. Mouchel & Partners of London designed the deck and landing stage.
Clarence Pier, featuring a 60 foot steel-framed tower, re-opened on 1st June 1961. The pier is unusual in being a lot wider than its length. Facilities included indoor complexes (such as Pirate Pete’s Adventure Playground, arcades, and ten-pin bowling), and outdoor fairground attractions including a roller coaster, big wheel and a monster express train. There were also various fast-food outlets, and an ice-cream parlour. These have been added to and updated over the years and the pier remains an extremely popular attraction, having been billed as ‘the largest amusement complex on the south coast’.

April 2015 – Vintage ‘Laughing Sailor’ amusement machine returns to Clarence Pier
The previous laughing sailor was built in the 1940s and after many years of service was put into storage. He made his first appearance at Clarence Pier in 1961. Clarence Pier director Jimmy Norman found the new Laughing Sailor on a Facebook site specialising in amusements.

October 2016 – ‘Solent Wheel’ removed from Southsea Clarence Pier
But the wheel proved not to be a permanent addition and in October 2016 work started to dismantle it because of fears large flocks of geese due to arrive from Russia to spend the winter on nearby mudflats might fly into it.

April 2018 – Wonderful look-back at Southsea Clarence Pier through the ages!
In April 2018, The Portsmouth News website carried a fascinating series of images of the history of Clarence Pier from its opening in 1871, thanks to the fantastic postcard archives of Barry Cox and Robert James.

May 2020 – Some great photos in this extensive look-back at Southsea Clarence Pier
Some of the photos go as far back as 1860 and feature the popular funfair rides, as well as people taking a stroll along the pier. The photos show how the pier changed over the course of about 100 years, between the mid 19th and 20th centuries.
Read More


August 2020 – Solent Wheel to have its last spin at Southsea Clarence Pier
On Sunday, September 27, the Solent Wheel performed its last revolution before moving to a new home. Since its installation in 2016 the wheel carried tens of thousands of local residents and tourists to heights 35 metres above the promenade to enjoy views of Portsmouth and Southsea and out across the harbour and Solent.
Read More 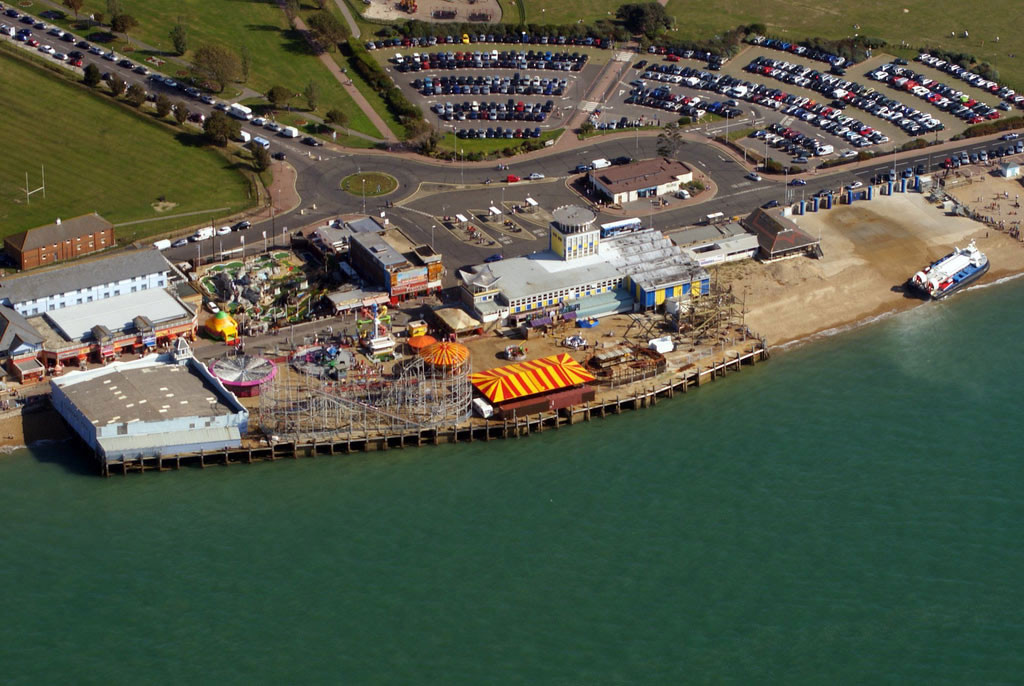 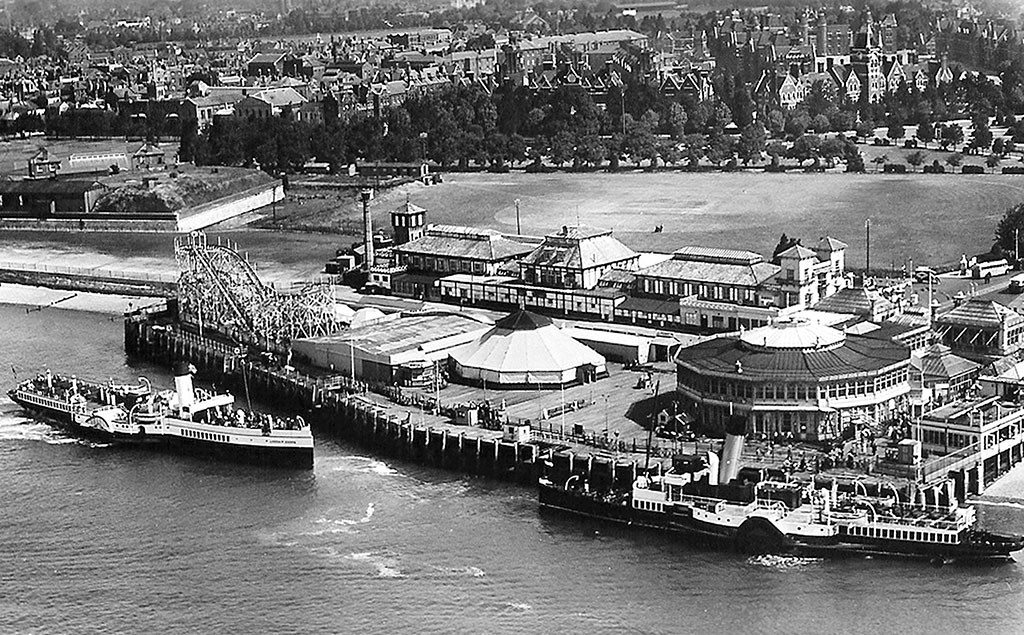 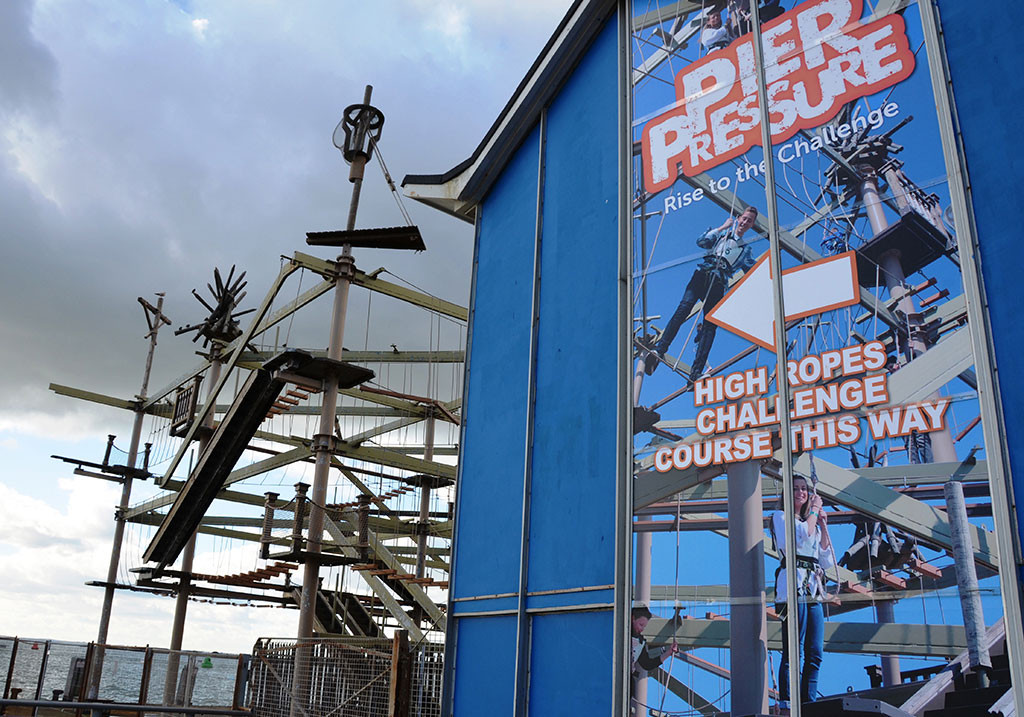 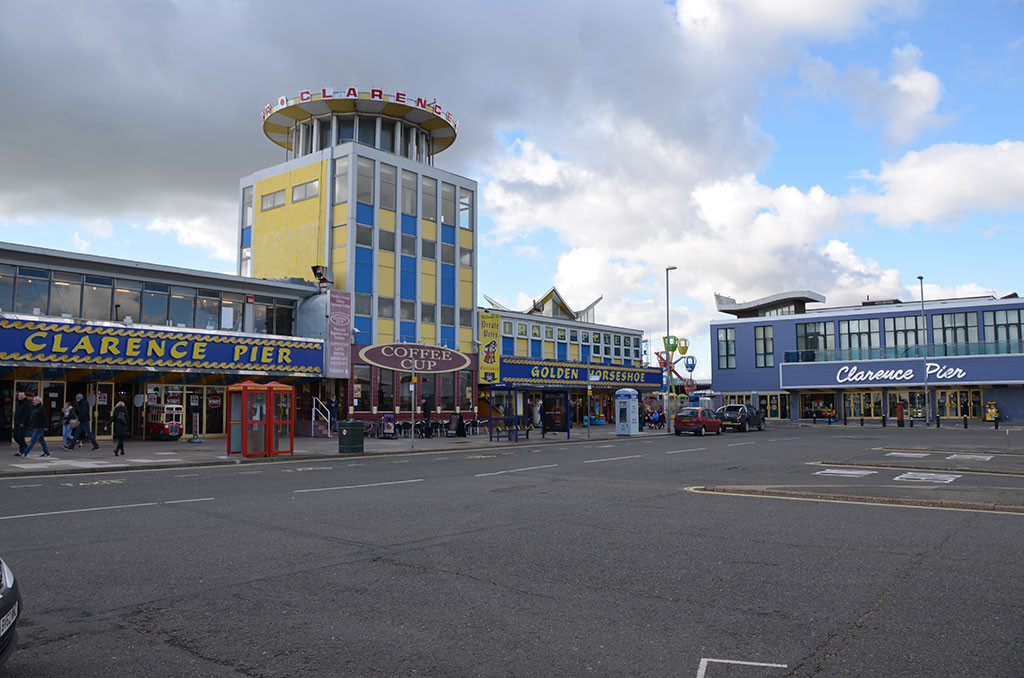