The pier was opened on July 8th 1833 by the Duchess of Kent and Princess (later Queen) Victoria. It had cost £25,000 and was designed by Edward L.Stephens.

However, the soft wooden piles had become unsafe by 1838 and it was thoroughly renovated. A pontoon was added in 1864 and, in 1871, railway lines were extended to a widened pier-head. The station was built next to the pontoon shortly afterwards. Major reconstruction of the pier took place in 1892 and a pavilion was built in 1894. Facilities included concerts, dramatic productions and dances. From 1906, there was roller-skating.

By 1913, the pier structure and timber-built railway station had deteriorated. Repairs were recommended by the Harbour Board. Trains did not operate during the 1914-18 War and, in 1921, it was agreed not to reinstate the service. However, the ferries continued to run.

A new gatehouse was built in 1937 but there was bomb damage to the ornate cast iron work during World War II. The pavilion re-opened in 1947 (extended in 1963). A new vehicle bridge to the pontoon was built in 1950.

The 900 foot pier was closed on 2nd January 1980 by its owners, British Transport Docks Board (now ABP), after engineers assessed that it was economically unviable.

In January 1984, Red Funnel took over the shoreward end for the provision of car parking and, in 1986, Leading Leisure plc acquired the gatehouse, which was refurbished as a pub/restaurant. However, on 4th June 1987, a serious fire destroyed the ballroom and cut short ABP’s plans for dock-yard development. In 1992, the PR Officer described the pier as ‘totally unsafe and beyond repair’. After several more fires, ABP’s Regional Property Manager stated (in July 1997) that the pier was ‘no longer recognisable as a traditional pier structure’.

The pier itself is now virtually derelict but one positive note in the its sad demise is that the beautiful gate-house building on the shore adjacent to the pier has been restored and is now a fine Thai restaurant – Kuti’s Royal Thai Pier.

In September 2009, a £325M vision to transform Southampton’s waterfront into a world class “marine basin” with a giant promenade was unveiled. The latest scheme would see the derelict pier demolished – at a cost of £3m – and in its place a new promenade created. We will watch this scheme with great interest.

In March 2011, as part of the Party on the Pier event to to mark the launch of British Tourism Week a special heritage day, including a tour of the city and an excellent lunch was organised by Kuti’s Royal Thai Pier for older residents who remembered the pier in its heyday.

In September 2013, it was announced that Associated British Ports had voted to back a “flagship” £450m plan which could transform Southampton’s waterfront. The redevelopment of the derelict Royal Pier could make it one of the nation’s most vibrant seafront destinations. February 2014 also saw speculation that the Royal Pier could be come a ‘super-casino’.

Then in July 2014, RPW (Southampton) Ltd, the developers for the Royal Pier site, launched a new website detailing their plans. In a statement, the company said “Southampton’s historic waterfront is steeped in a tradition of discovery, innovation and industry. This development – as well as our newly launched website – will follow in those same proud traditions.”

March 2016 – Critics say new casino at Royal Pier is “wrong decision” for city
But in March 2016, concerns were once again raised regarding the negative effects of gambling and the possibility of many local people getting into debt as a result of the opening of the Royal Pier casino.

July 2017 – New Investors needed to take over Southampton Royal Pier Waterfront scheme
In July 2017 it was reported that KPMG, the current backers for the £450m Royal Pier scheme, had raised doubt over its viability because of the disposal of a significant quantity of contaminated silts needing to be removed from the river bed in order to construct new platforms for the development. The local council were holding meetings with potential investors and had confidence the project would progress.

April 2018 – Remembering the glory days of Southampton Royal Pier
In April 2018, the Southern Daily Echo published a series of fascinating photographs of Southampton Royal Pier from its time as a major tourist attraction and stopping off place for paddle steamers to its eventual sad demise, but with the magnificent Pavilion building being rebornn as a top quality restaurant.

May 2019 – Southampton Royal Pier restaurant in the running for UK’s best curry house!
Kuti’s Brasserie, based at Royal Pier, was nominated by Southampton Itchen MP Royston Smith for the 2019 Tiffin Cup, an annual competition in which restaurants are put forward by local MPs.
Read More

August 2019 – Southampton’s Royal Pier redevelopment is scrapped
A £450m waterfront development deal was terminated by a council after five years. The proposed Royal Pier Waterfront scheme would have included a hotel and a casino on land reclaimed from the River Test in Southampton. Southampton City Council said it had ended an agreement signed in 2014 with developer RPW Southampton Ltd but did not explain why.
Read More

August 2019 – Local campaign for the redevelopment of Southampton’s Royal Pier
Kuti Miah, owner of Kuti’s Brasserie, an Indian and Asian restaurant at the Royal Pier, Mayflower Park, called on local residents, businesses and councillors to come together in a bid to raise money and find investors to develop the waterfront. The news came as the £450m plans for a hotel, a casino, 730 homes and a gourmet market at the site of the derelict Royal Pier were scrapped.
Read More

October 2019 – New casino plans for Southampton’s Royal Pier
Aspers Universal Limited renewed its commitment to open a casino in Southampton as part of the redevelopment of the derelict Royal Pier. The company asked civic chiefs to re-new its original provisional statement, which would give an indication of the likelihood of obtaining a full licence once new premises were built by Mayflower Park.
Read More

September 2020 – Restaurant owner calls for the rebuilding of Southampton Royal Pier
In September, Kuti Miah described the city waterfront as horrible and ugly. The owner of Kuti’s Brasserie, based at the Royal Pier Gate House, suggested rebuilding the pier so visitors could watch ships dock. Kuti wanted to see the waterside park transformed to house boutique shops, coffee bars and restaurants.
Read More

June 2022 – Campaign to save parts of Southampton Royal Pier
KWhale Road Way Section and Buffer Pontoon, the large platform which stretches out into the waters by Southampton’s Royal Pier, was used to launch Operation Overlord – better known as the D-Day landings – in the Second World War. The ruin, despite being a listed building, has been left to decay, half under the surface, and hanging on to the land’s edge by a rusting old walkway.
Read More 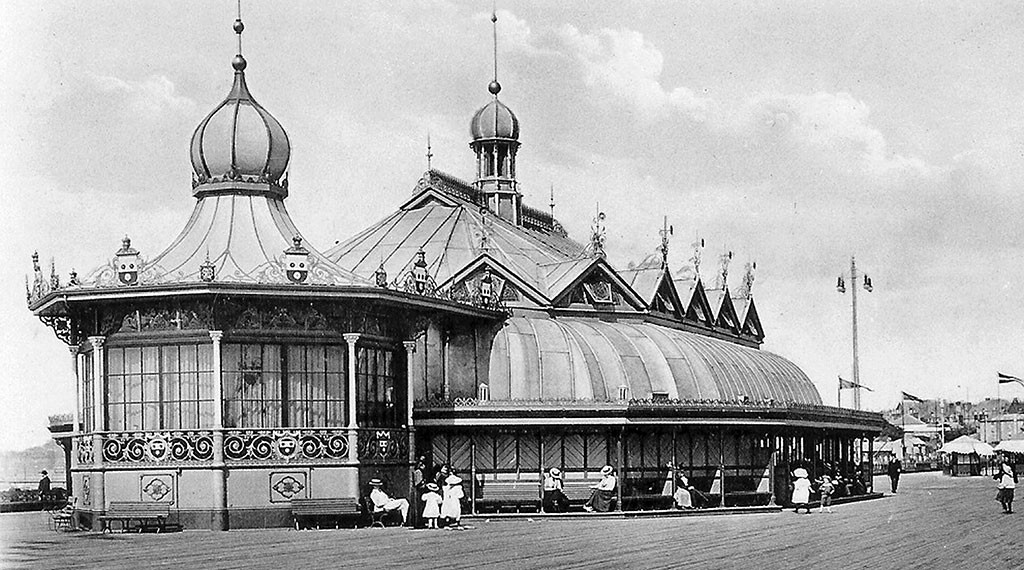 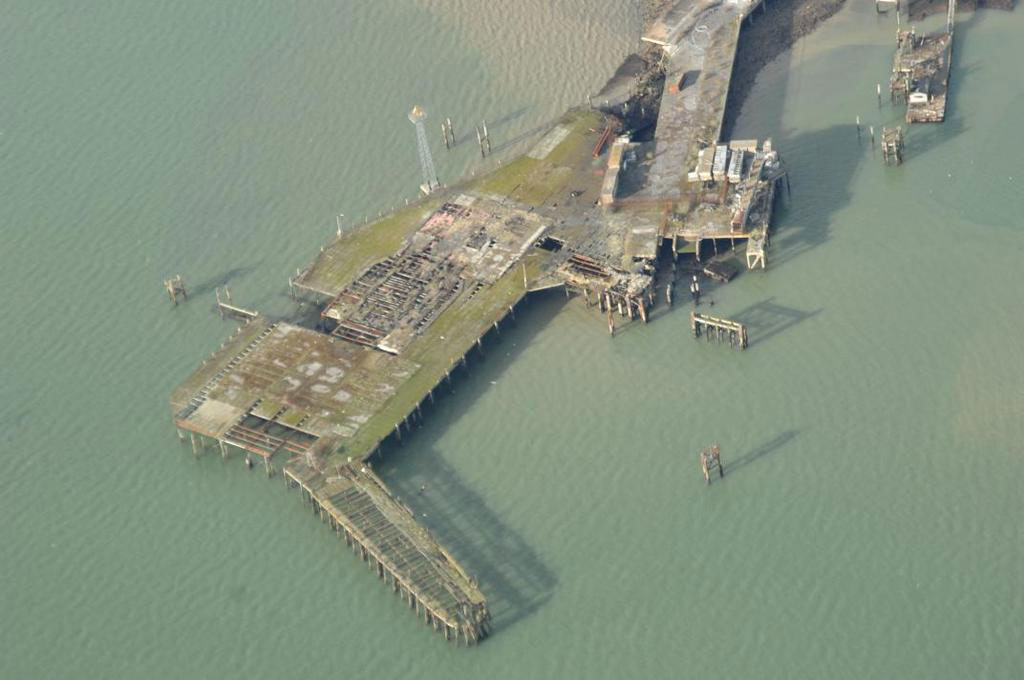 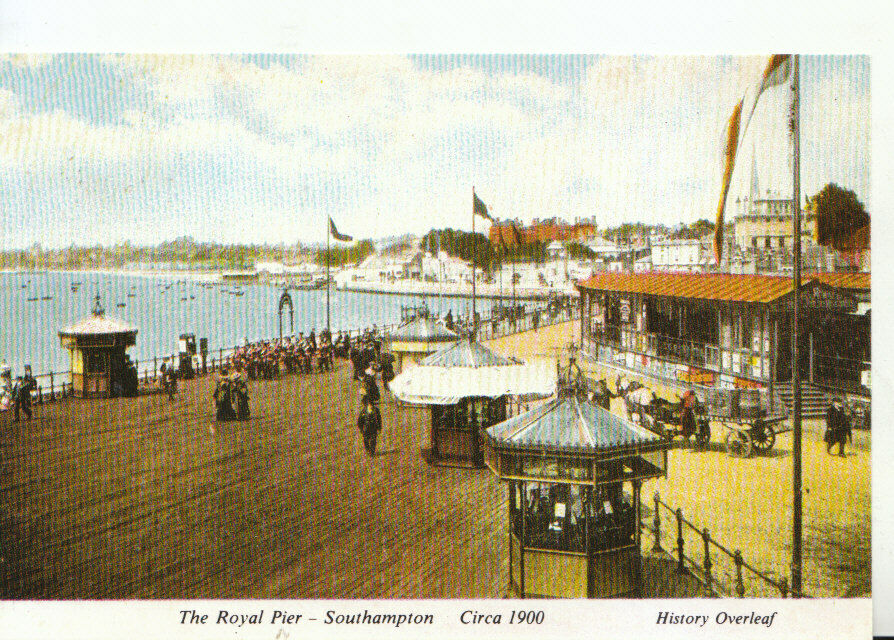 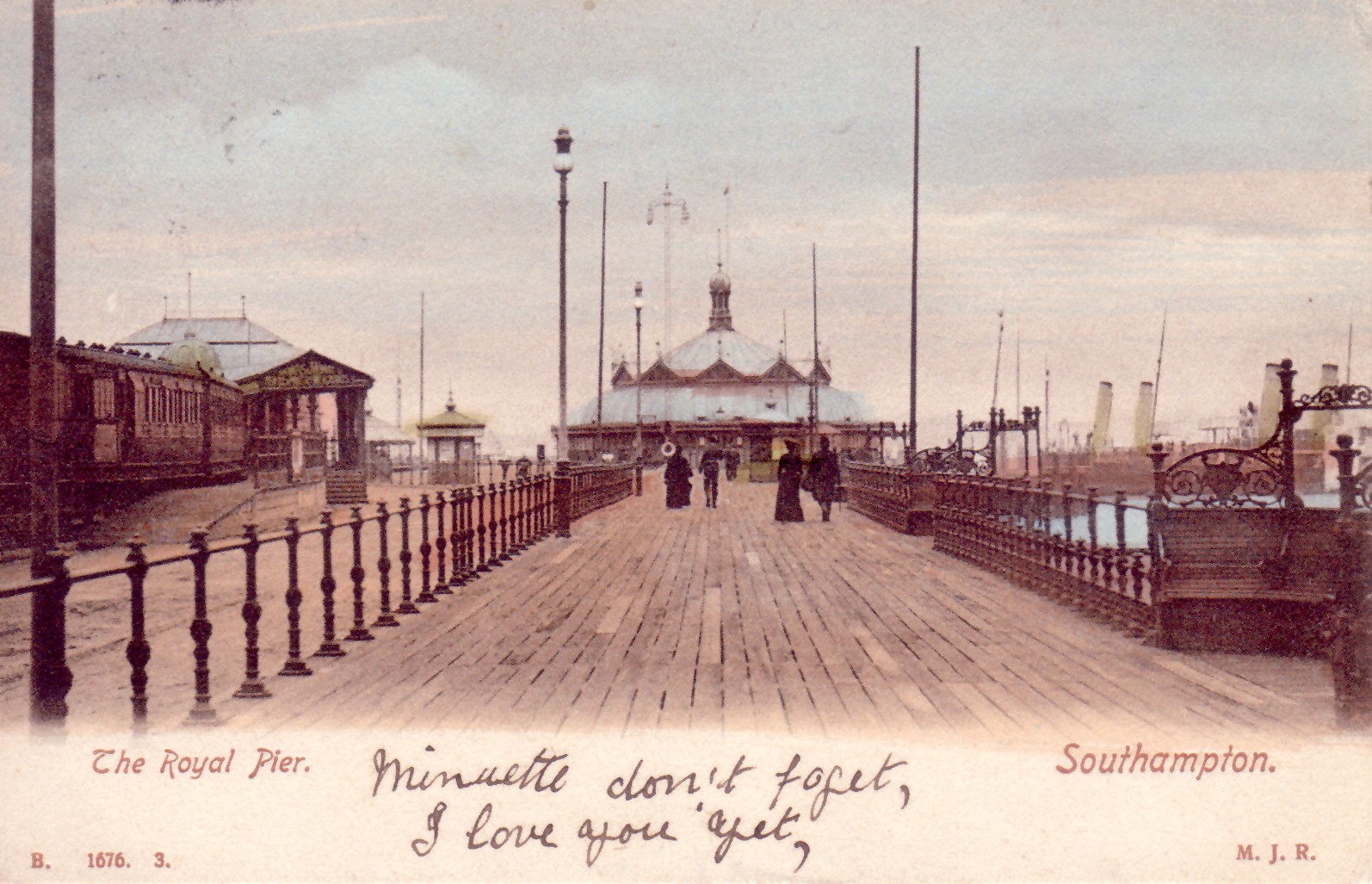 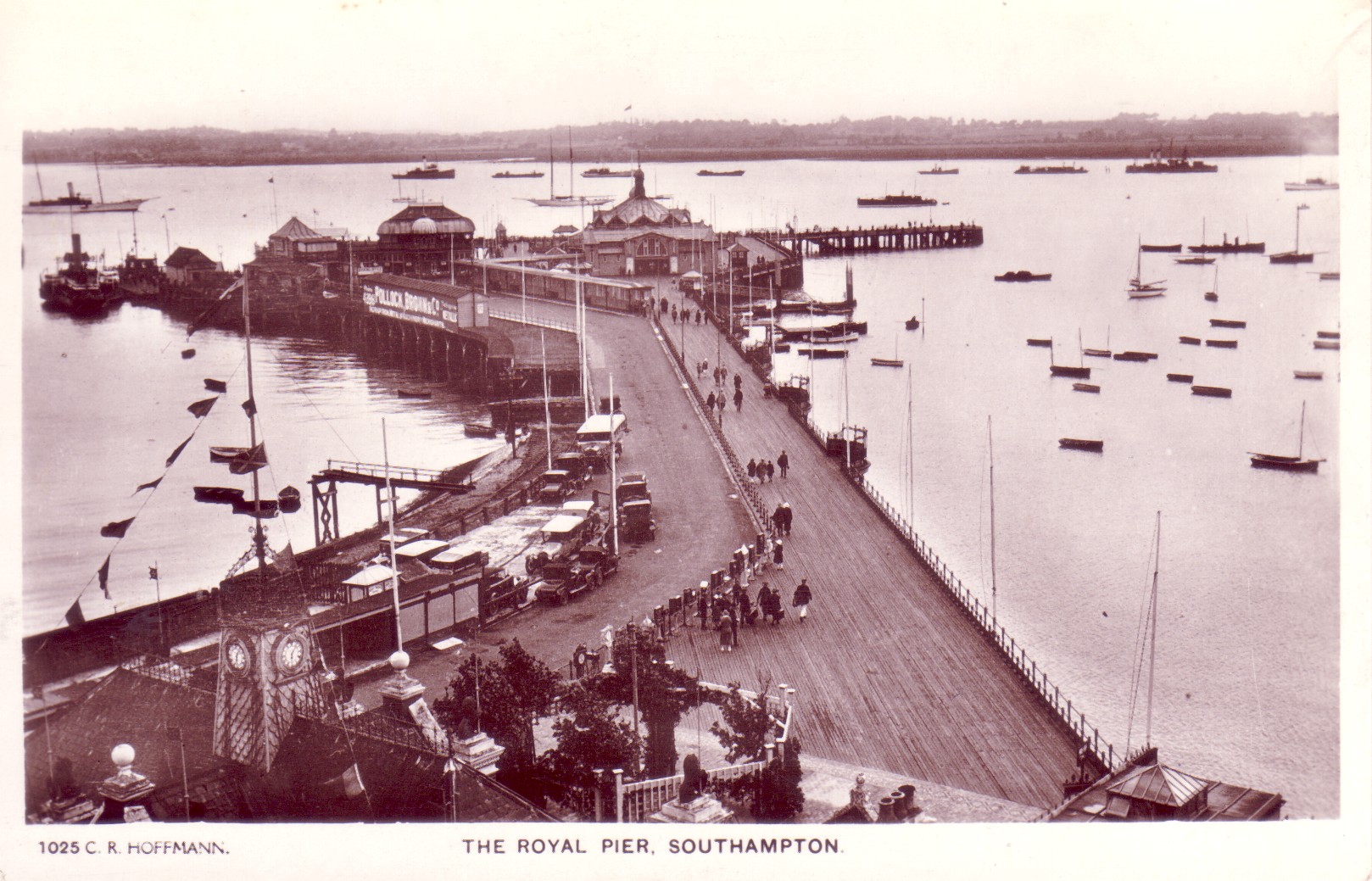