When auctioned by receivers in 1892, facilities included a bandstand/500-seat pavilion and a pier-head landing stage. The pier was taken over by Shanklin Council in 1899. A £400 pavilion opened on 28th July 1909 but was destroyed by fire on 29th June 1918. In 1915, the landing stage was completed in 1931. During World War II, the pier was sectioned and suffered bomb damage.

The pier was closed throughout 1975 but re-opened in 1976 under the ownership of Fred Sage. Shows and cruises resumed and the Shanklin Pier Preservation Society was formed to raise money for repairs. Leading Leisure plc took over in 1986 bit, on 16th October 1987, a storm destroyed sections of the neck. South Wight Borough Council bought the pier for £25,000 and spent £189,000 demolishing it in February 1993.

February 1993 – The end of Shanklin Pier

October 2017 – Remembering the 1987 storm and its impact on Shanklin Pier
The worst devastation on that infamous night of Monday, 15 October, happened in Shanklin, when its pier, that had stood proudly in the bay for nearly 100 years, was reduced to a heap of rubble. 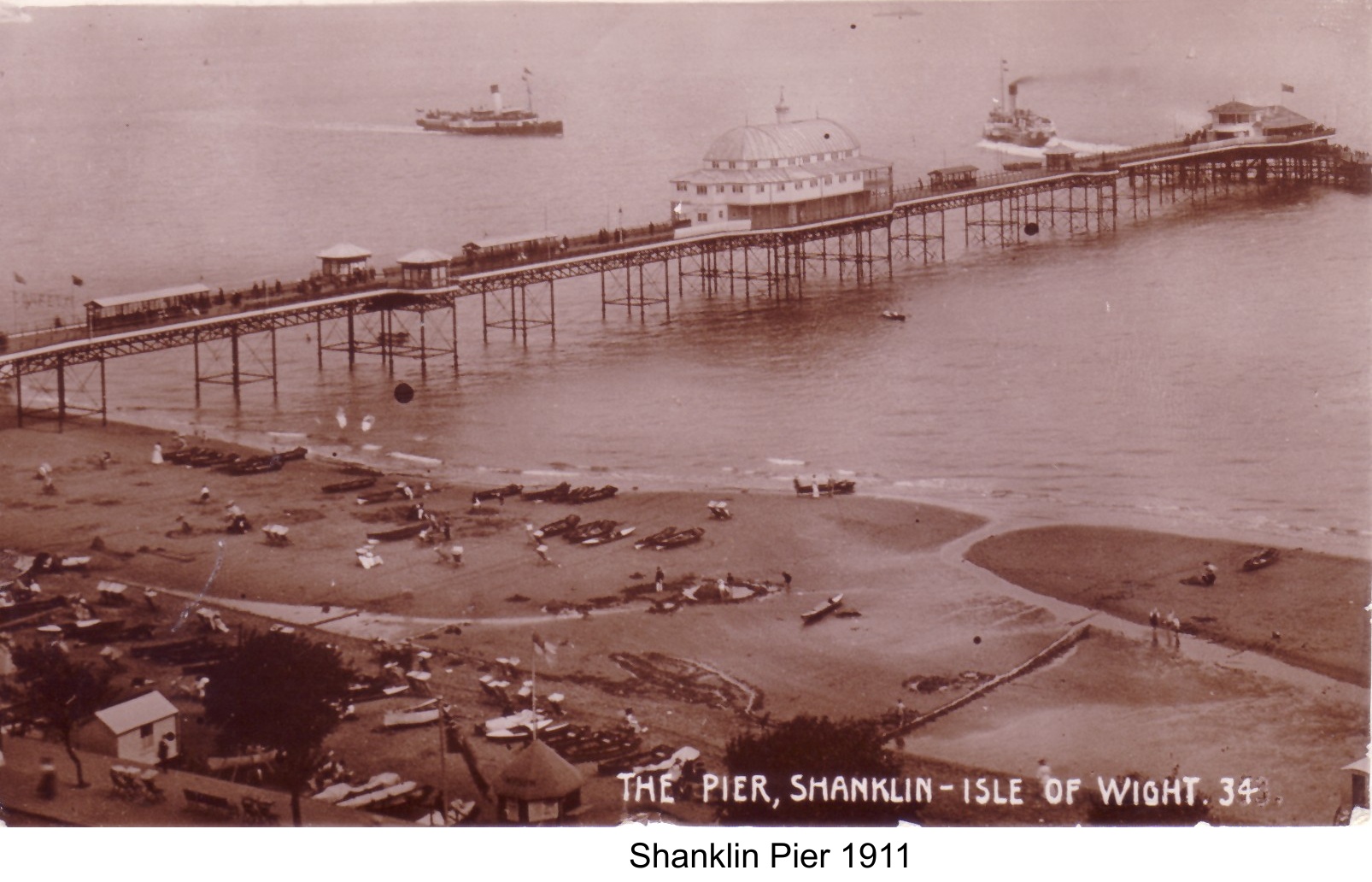 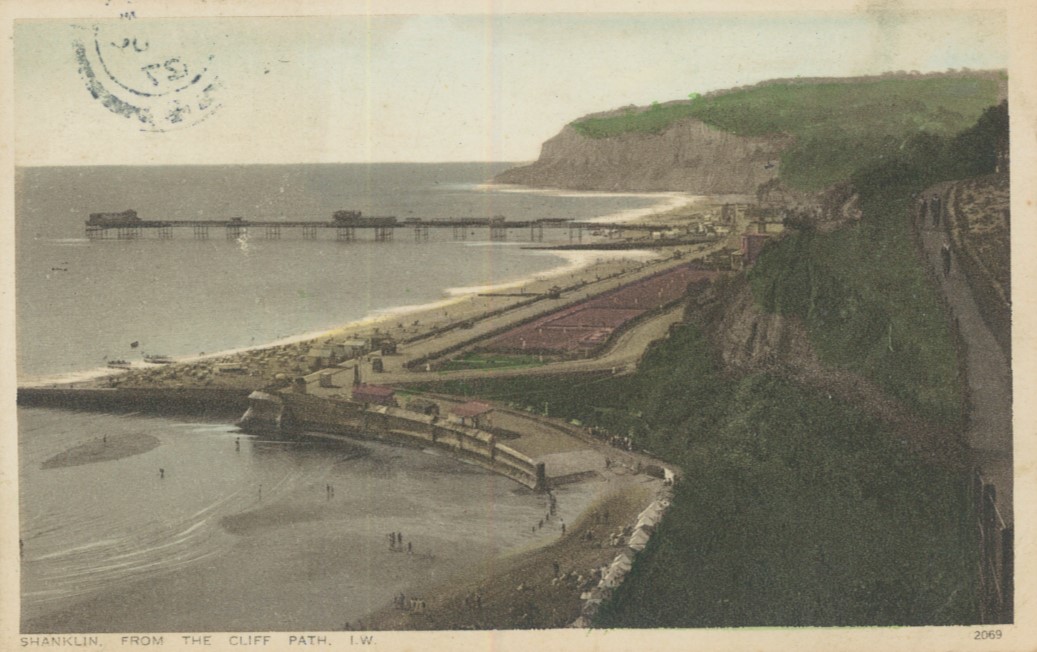 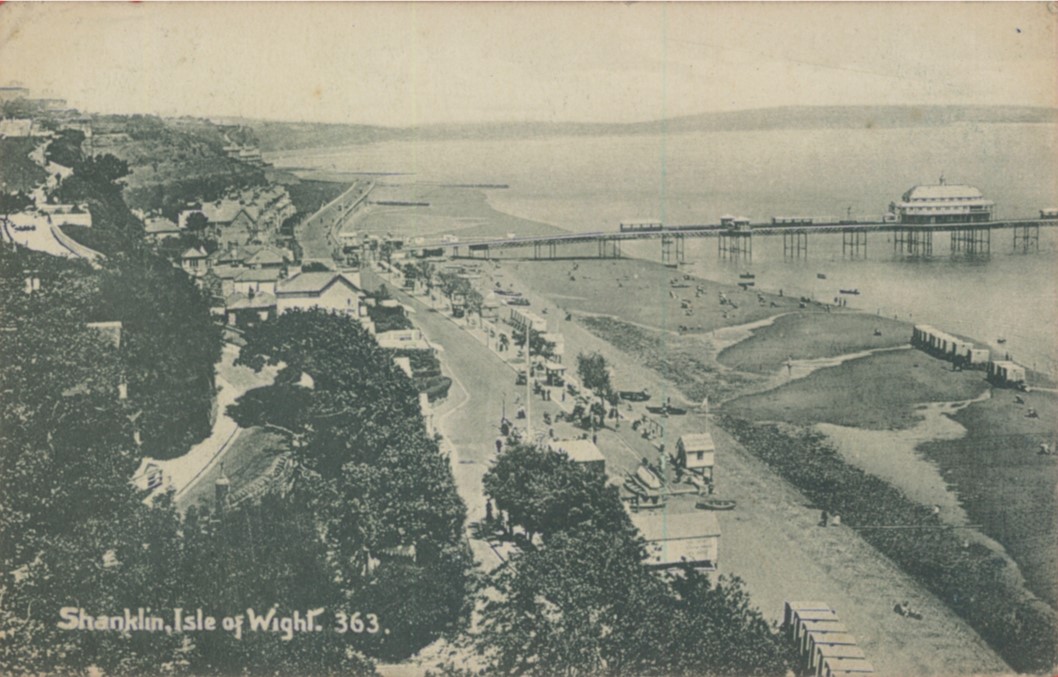