The first Sandown Pier Bill was passed by Parliament in 1864 but work did not begin until 1876 under the supervision of chief engineer W.Binne. The 360 foot pier opened for the 1879 season. Following the creation of a new pier company, it was extended to 875 feet in 1895. The pier, complete with new pier-head pavilion, was re-opened on 17th September that year. Paddle steamers called at the new landing stage.

Sandown Urban District Council became owners in 1918 and, following amalgamation with the neighbouring Shanklin authority, a new 1000 seat, shoreward-end pavilion was opened on October 23rd 1934. The pier-head pavilion continued in use as a ballroom.

The pier was sectioned during the Second World War for defence reasons and the condition of the landing stage deteriorated. A new concrete ‘double-decker’ landing stage was finally opened in 1954.

In 1968, the council decided to rebuild the pier. Work began in 1971 and included replacing the old, fire-damaged pavilion. Developments included a new bar and cafe. The area between the Esplanade and the Pavilion Theatre was under cover. Lord Mountbatten carried out the re-opening ceremony on 22nd July 1973.

Sandown Pier Ltd, under George Peak, bought the pier in 1986 with the provision that South Wight Council leased back the theatre for ten years. Nearly £1 million was spent on refurbishment that winter. The theatre was then let to Isle of Wight (Theatres) Ltd.

A fire caused £2 million of damage on August Bank Holiday 1989. The pier fully re-opened on June 18th 1990 (the shoreward end had re-opened within 30 hours of the blaze).

Although the theatre finally closed in the 1990s to be replaced with a bowling alley and golf course, Sandown Pier remains a popular attraction with a restaurant, shops, kiosk’s, amusements, fishing and various pleasure cruises from the head.

February 2021 – Minimal damage caused by the fire at Sandown Pier
A spokesperson for Sandown Pier said: “We would like to thank the fast response and actions of the Isle of Wight Fire and Rescue Service. Very happy given the circumstances to say that no one was hurt, the fire is out and it was contained to one small area, so minimal damage”.
Read More 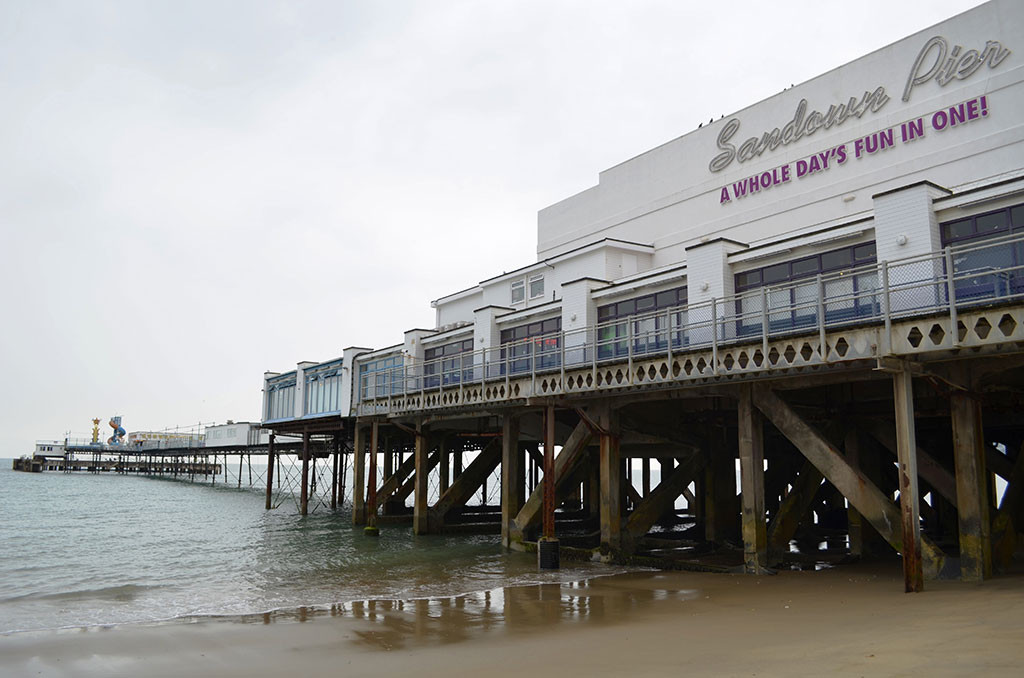 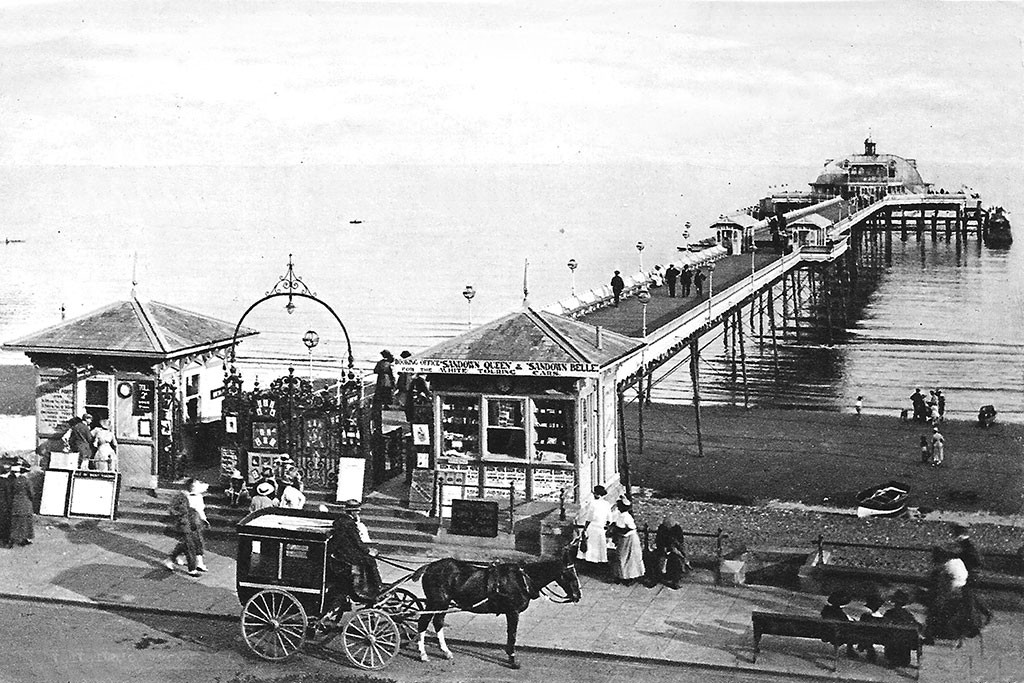 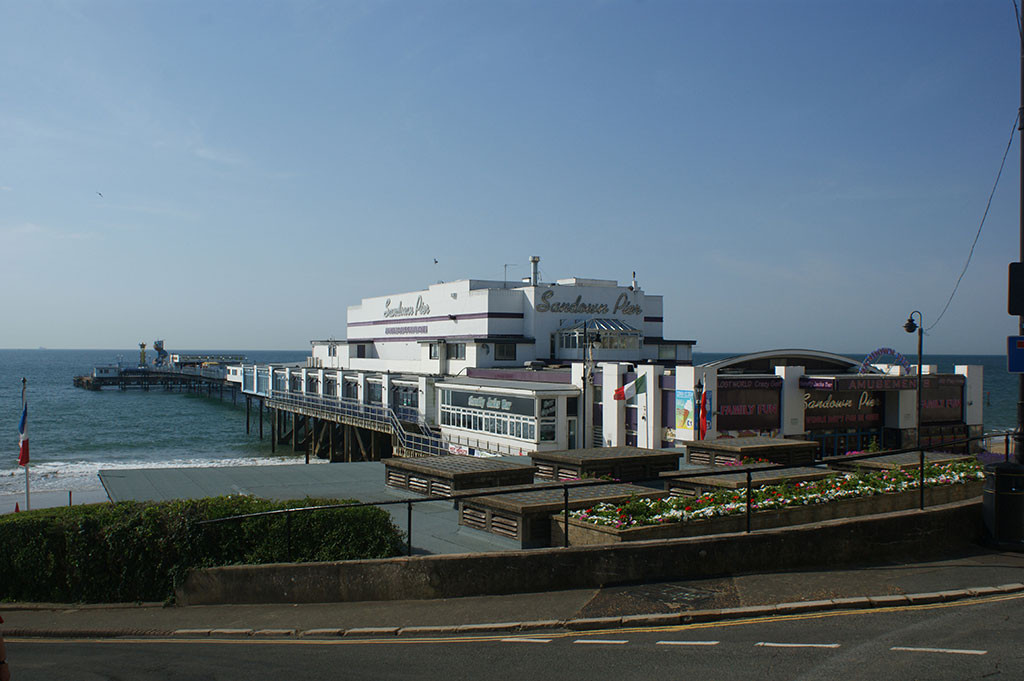 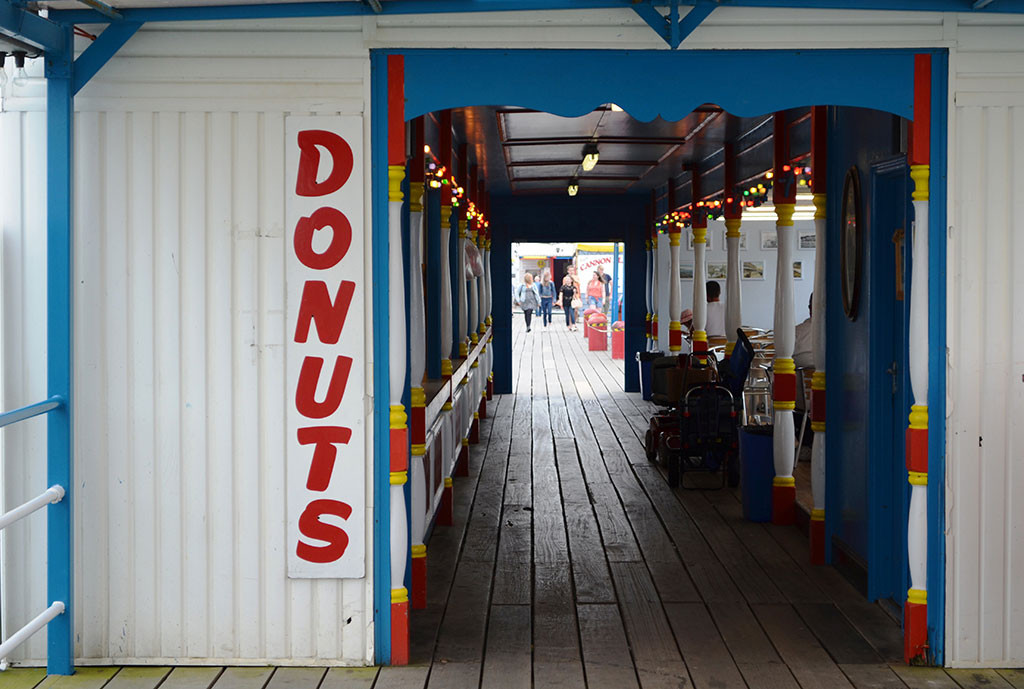 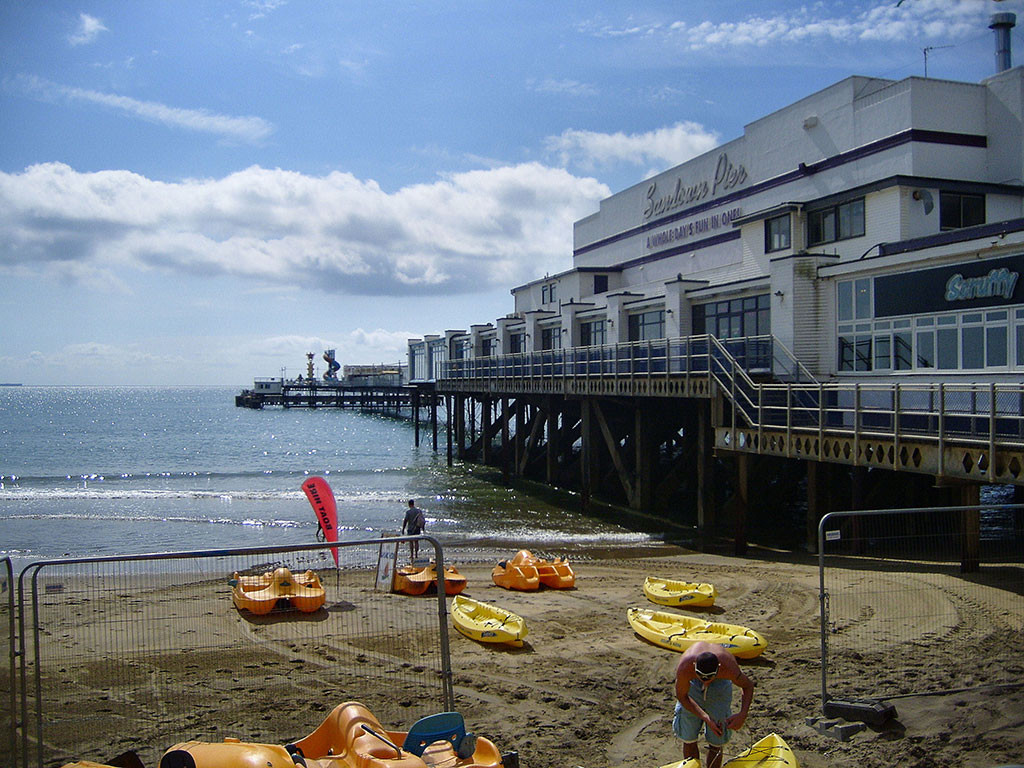