Following a series of pier and harbour constructions at Sunderland starting in the early 18th century, the building of the current North pier, known commonly now as just Roker Pier, began in September 1885 and was finally opened, complete with its striking red and grey granite lighthouse, in September 1903. The pier eventually fell into disrepair but in 2012, Sunderland City Council, supported by Heritage Lottery funding, began an extensive restoration program on the pier and lighthouse. A storm in November 2016 caused damage to the pier, demolishing the railings at the seaward end and putting back the restoration work.
The restoration project was fully completed in 2018 to a very high standard with a new entrance structure at the mouth of the Pier Tunnel marking the final stage of the work.

January 2018 – Sunderland’s Roker Pier reopens!
The pier had been closed since November 2016, when gale force winds and huge waves washed more than 100 metres of railings into the sea.
Read More

August 2018 – Roker Pier Tunnel and Lighthouse Opens to Tours
In August 2018, bookings for public tours of Roker Pier lighthouse and tunnel began following the complete transformation of the pier, and lighthouse over the previous six years. The pier tunnel, originally used by the lighthouse keepers to reach the lighthouse in stormy weather, was also restored with a new entrance structure which allows members of the public to access it via a staircase.
Read More

January 2021 – Roker Pier toilets to be turned into gin bar!
The Davis Family agreed a 10-year lease with Sunderland City Council for the former Roker Toilet Block on Pier View – adjacent to the Bungalow Café – and was set to invest more than £60,000 into the refurbishment of the site, creating 10 jobs. The income from the lease would support the Sunderland Seafront Trust, which operates the Roker Pier and Lighthouse tours and the new income would help it to organise a range of seafront events and activities.
Read More

January 2022 – Sunderland Roker Pier due to reopen in March after storm damage
Works to repair damage to Roker Pier caused by Storm Arwen are due to be completed by the end of March, council chiefs have confirmed. The total cost of repair works at Roker Pier to allow it to reopen to the public is expected to be £5,759.
Read More

March 2022 – Roker Pier engineer commemorated with a blue plaque
A Blue Plaque has been unveiled at Roker Pier in honour of the man behind Sunderland’s seafront attraction. Engineer Henry Hay Wake, appointed Chief Engineer of the River Wear Commissioners in 1868 when aged just 25, designed, engineered and constructed Roker Pier, Tunnel and Lighthouse between 1885 and 1903.
Read More 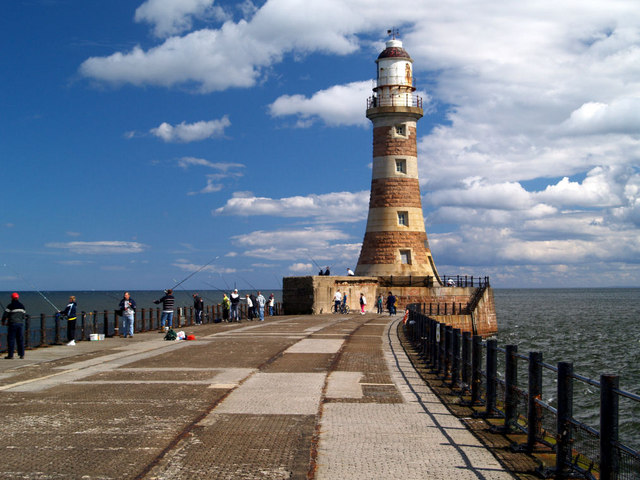 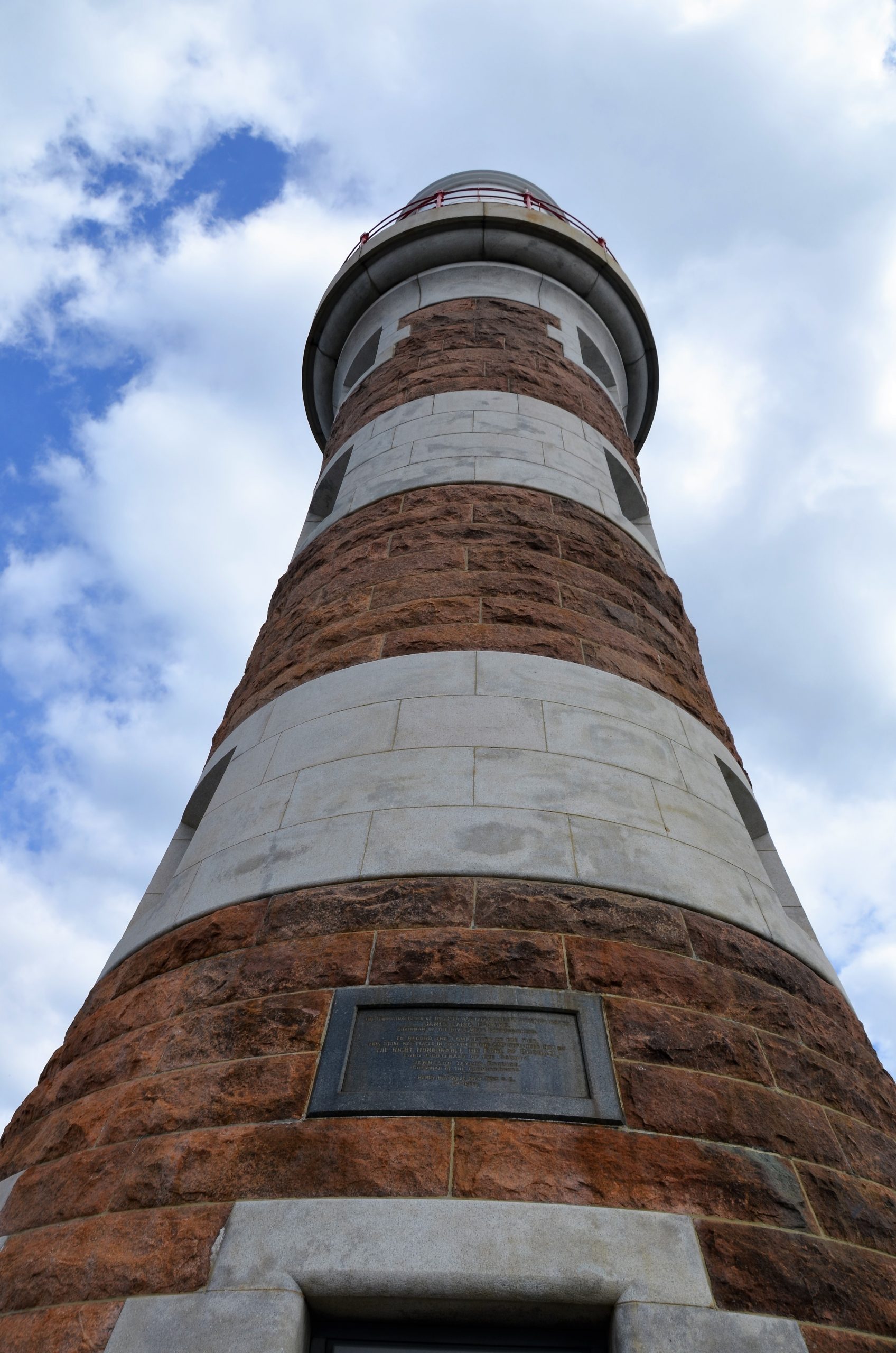 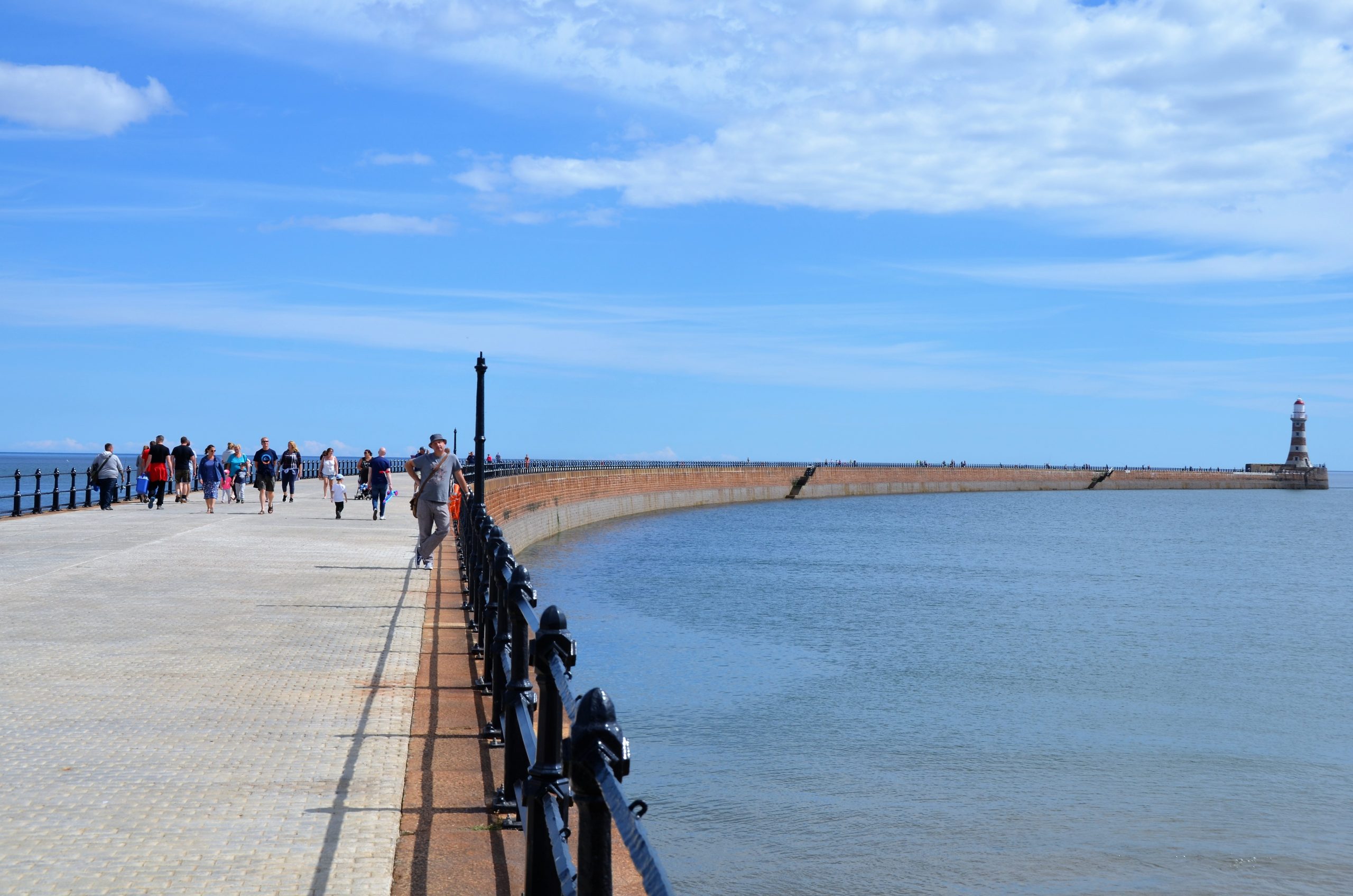 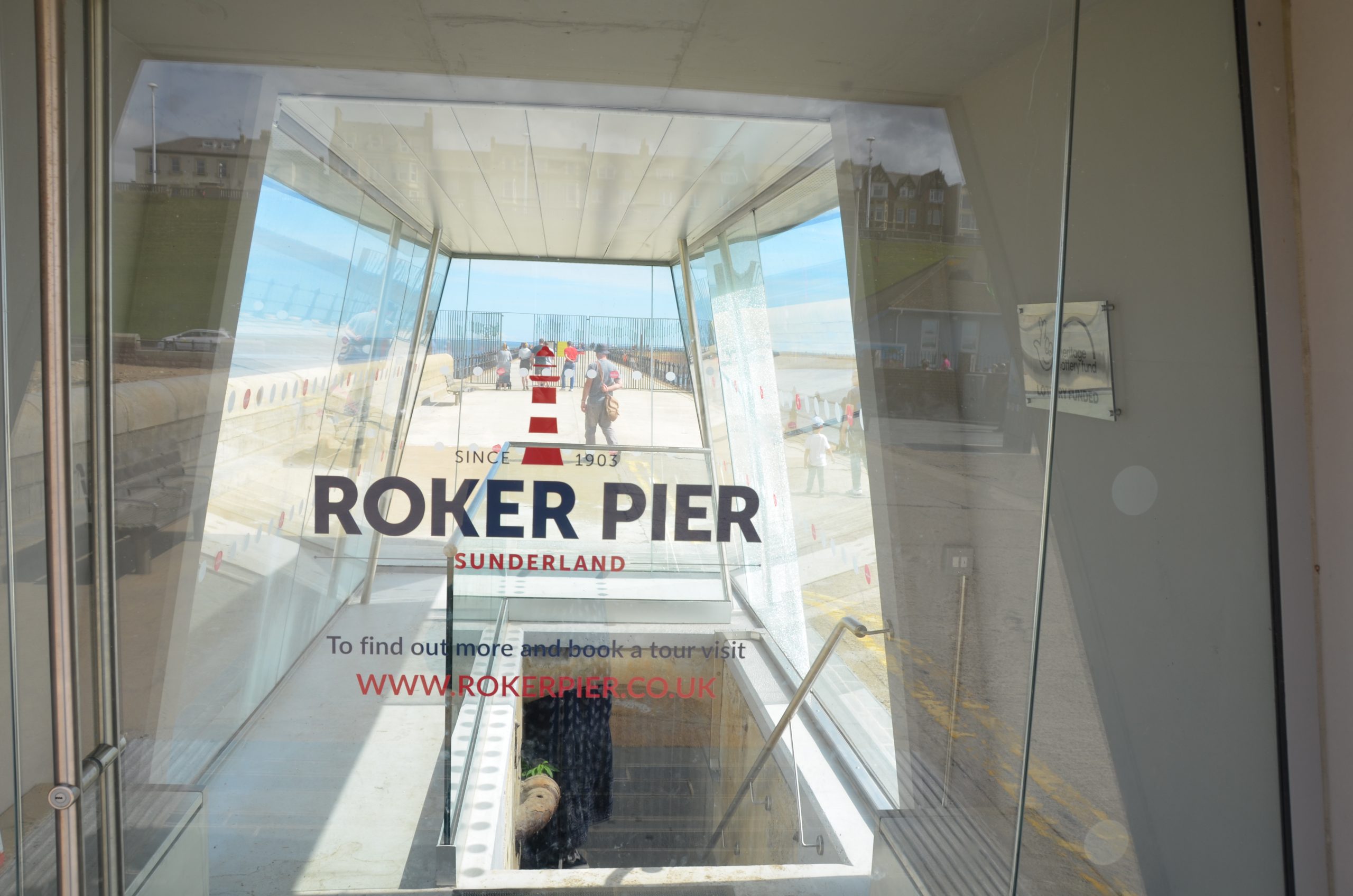 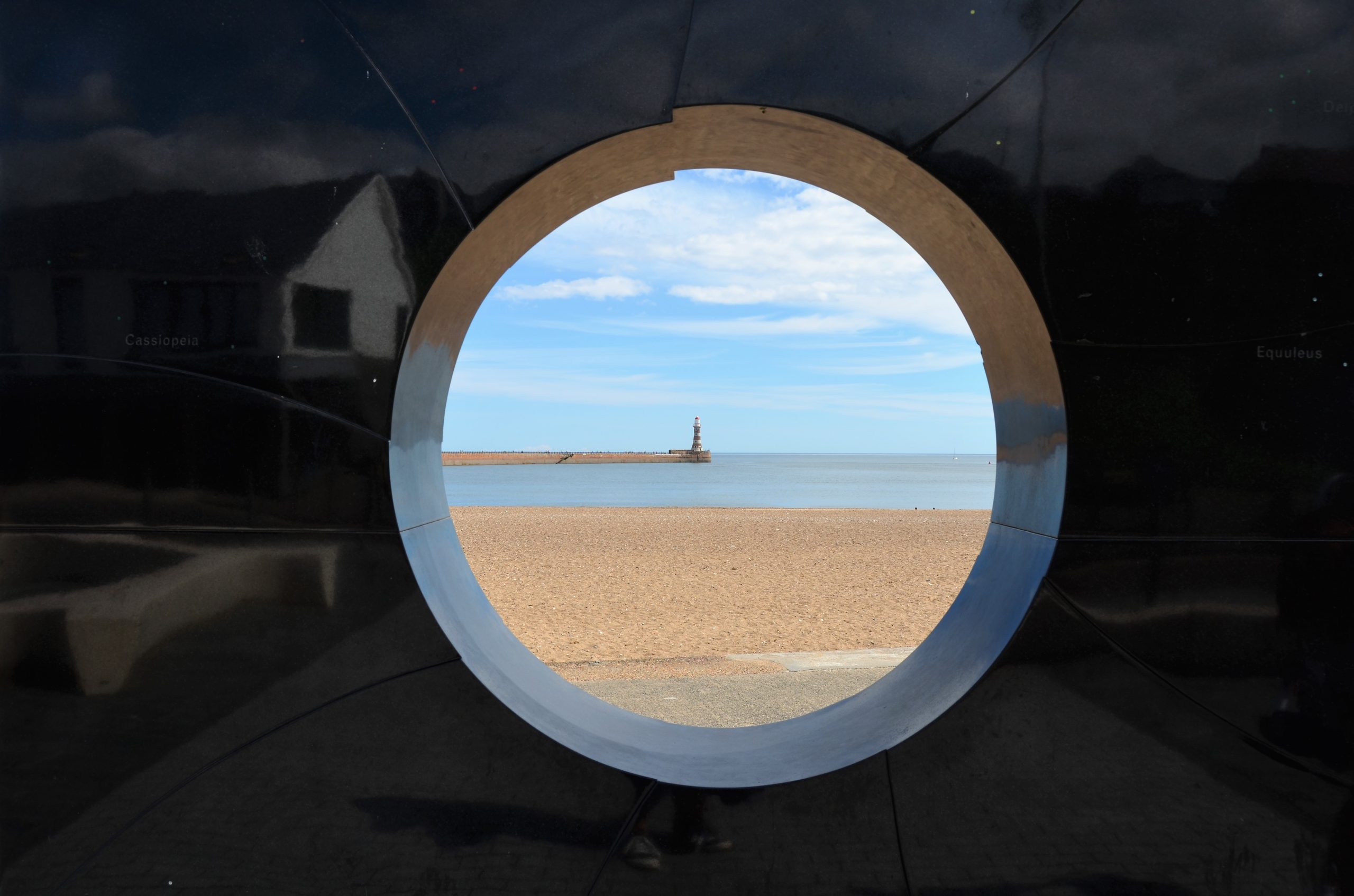 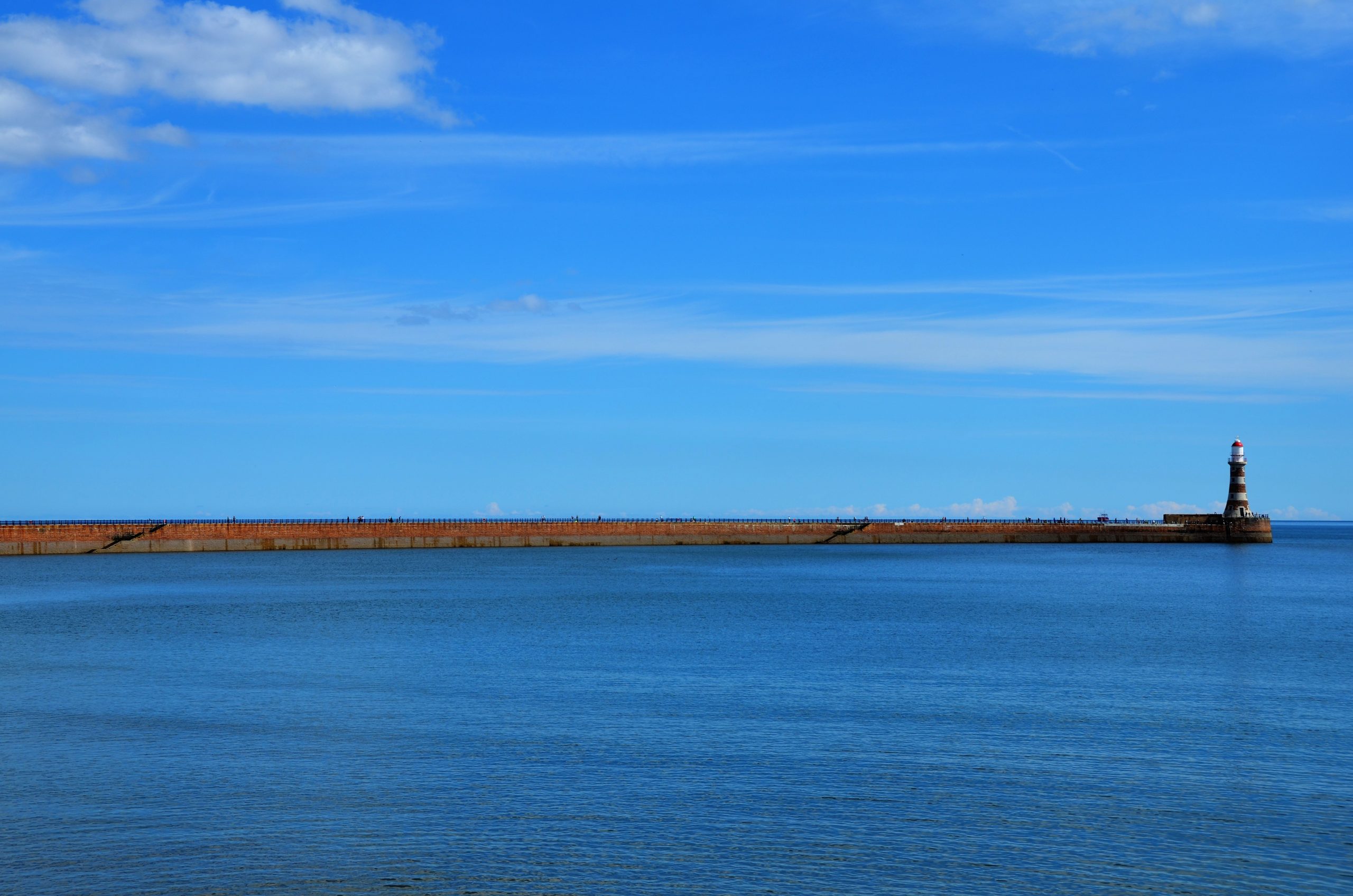