It was originally thought that this pier was originally built at Douglas in the Isle of Man and later bought by a group of North Wales businessmen in 1895/6, dismantled and re-erected at Rhos-on-Sea.
However, in the book ‘Piers of Wales’ written by Martin Easdown and Darlah Thomas, it has been conclusively proved that the Douglas Iron Pier never went to Rhos-on-Sea, Colwyn Bay. The Douglas pier was closed in 1891 and acquired by the the council who offered it for scrap as they wanted to widen the promenade at the foot of Broadway.
A number of resorts (such as Penarth and Abergele) had a look at the pier with a view to re-erecting it at their resorts (it was up for sale at £1,300) but that failed to happen. In the early part of 1894 demolition of the pier began by a Manchester scrap metal merchant, which was completed by May.
So the pier was never re-erected at Rhos. This wrong information came about because one author claimed it happened in a book published in 1952 and everyone took his word for it.
Rhos-on-Sea pier was much longer than Colwyn Bay Pier and serviced pleasure boats between Liverpool, Rhyl, and Conwy. It was sectioned during World War II for defence reasons.
It was damaged by fire and was pulled down in 1954. One of the tollbooths survives. 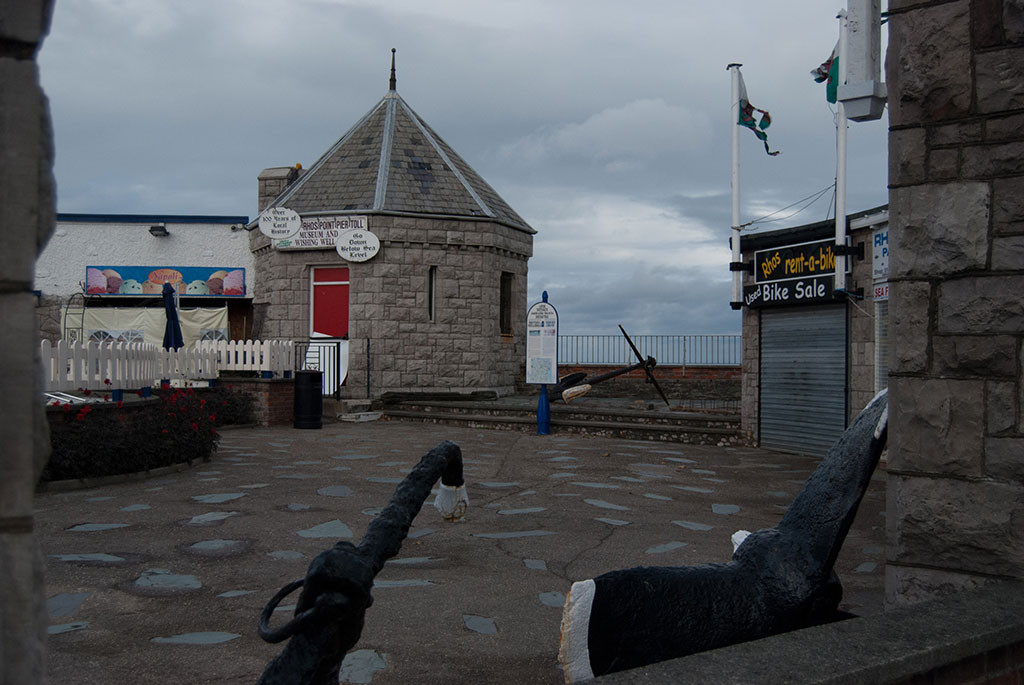