Plans for a pier date back to 1875 although work did not begin until 1883 to the design of Eugenius Birch (his final pier). The 480 foot pier opened, after Birch’s death, on 29th May 1884 having cost £45,000. Facilities included shops, a clock tower and a landing stage.

In 1891, a 2000-seat pavilion was added. It was used for concert parties, roller-skating, band concerts, dancing, boxing and wrestling and was headquarters to several local organisations.

In later years, the pier struggled financially. Steamers stopped calling in 1922 and, in 1934, a loss of £1,276 was posted. Receivers were appointed in 1938 to protect the interests of the company’s debenture holders. The pier was bombed in March 1941 and the War Damage Commission made a payment enabling debenture holders to be bought out. They also agreed to pay the £4,754 demolition in 1953.

July 2016 – Plymouth residents campaign for a new pier
In July 2016, a proposal to demolish and replace Plymouth’s Dome building set off intense social media debate about the possibility of bringing back a seaside pier for the town.

August 2017 – Plymouth Pier’s demise and the ‘revival plans’ that never happened
A very interesting article was published in August 2017 on the Plymouth Live website detailing the loss of the pier and the proposals made to create a new pier for Plymouth, none of which were successful.

April 2018 – Whatever happened to Plymouth Hoe Pier revival plans?
The Plymouth Live website published an article in April 2018 on the ambitious plans drawn up in 2011 to place a new “futuristic” structure on the footprint of the old pier. This scheme, which would have cost £15 million, eventually fell through, leaving any hopes of reinstating a pier at Plymouth looking very unlikely.

February 2021 – A great celebration of Plymouth Hoe Pier
The National Piers Society said: “Plans for a pier date back to 1875 although work did not begin until 1883 to the design of Eugenius Birch (his final pier).” The pier was built over solid rock with 142 piles supporting the wooden decking, Mawson and Riding say, and was distinctive at the time for its shape. “It was unusual in that the wide neck area sloped down to the banjo-shaped landing stage, initially consisting of a horseshoe-shaped covered area with a post office, reading room and refreshments rooms,”
Read More 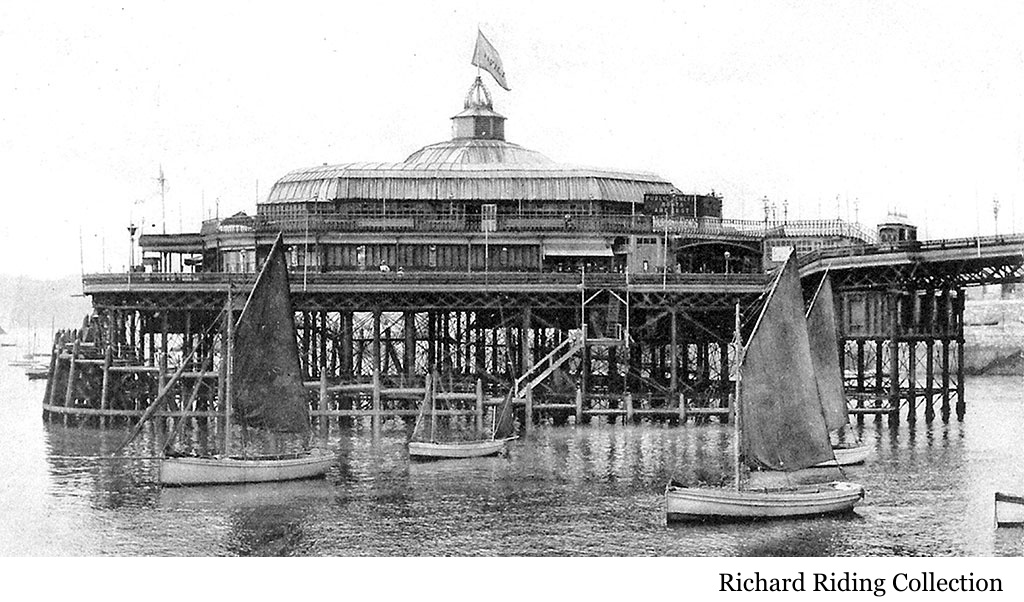 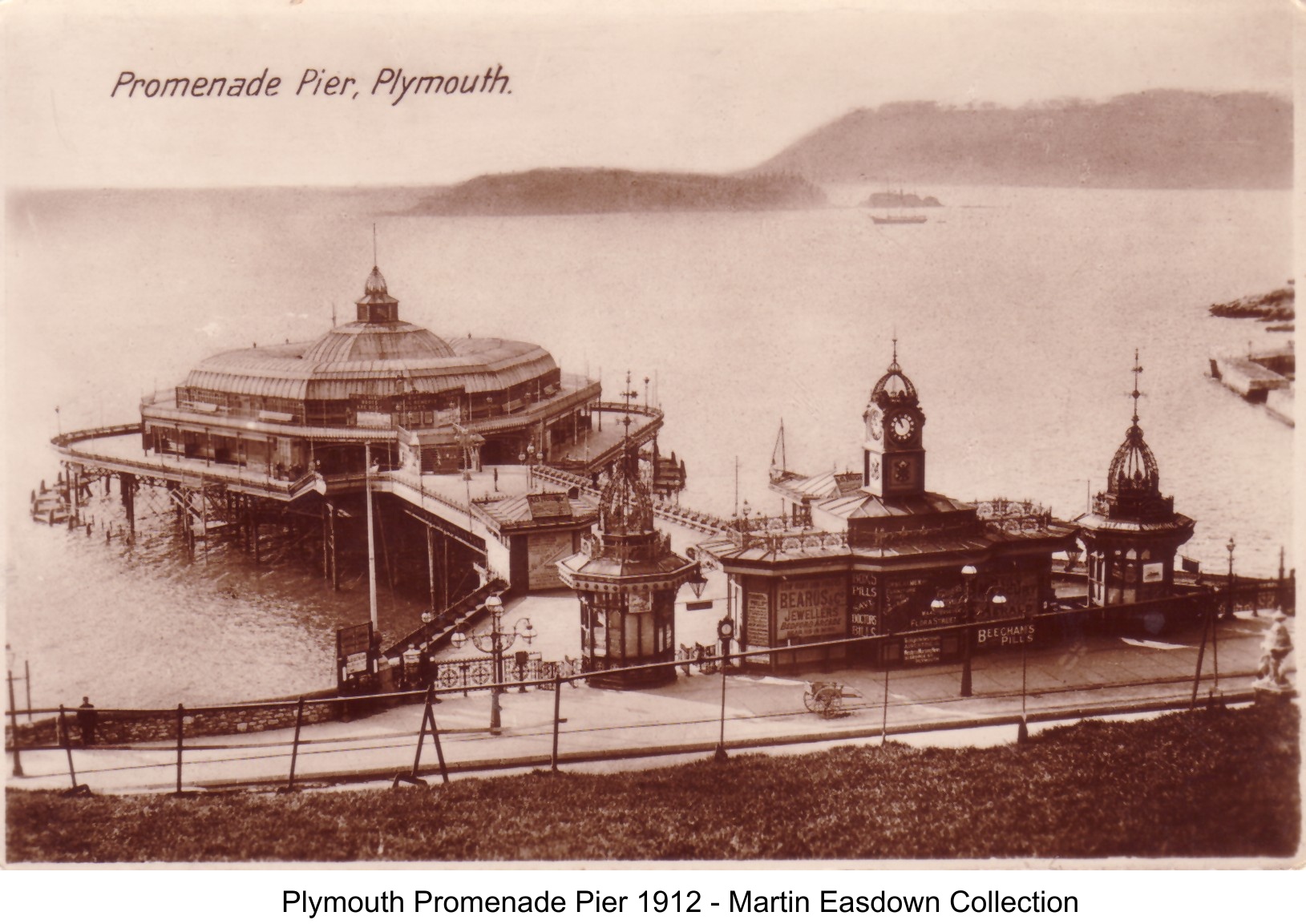 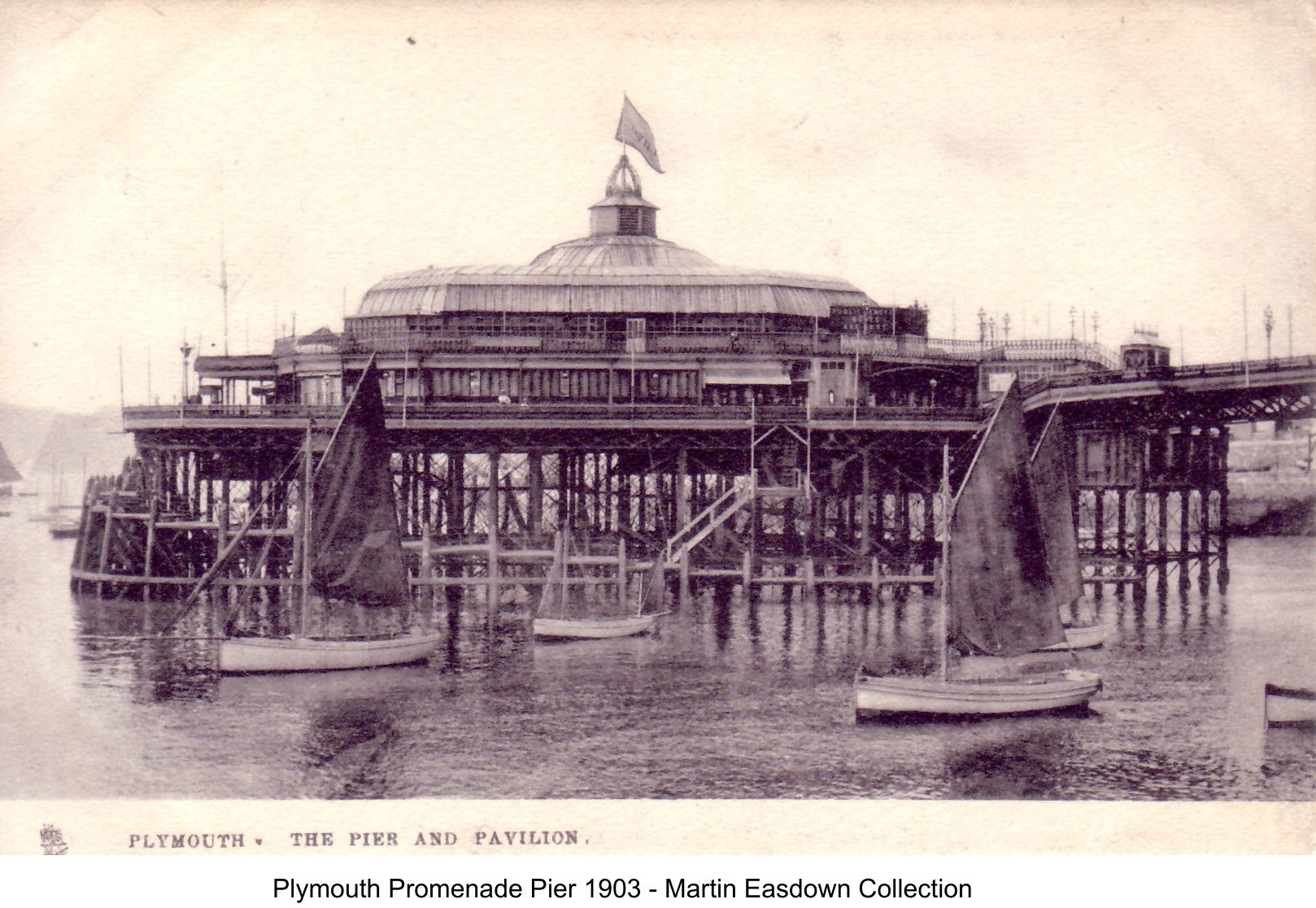