The Paignton Pier Act received Royal Assent on June 3rd 1874, although work did not commence until October 1878, to the design of Geoge Soudon Bridgman. The pier opened in June 1879. In 1881, the pier-head was enlarged and a billiard room was built which connected to the pavilion. The pier’s length was 780 feet.
The pier-head and pavilion were destroyed by fire in June 1919. A period of decline followed. Local council plans to buy the structure were thwarted by local opposition. In 1940, the pier was sectioned as a defence measure but repaired after the war. Alterations were made in 1968.
In 1980/81, £250,000 was spent on widening the shoreward end to give the pier a uniform neck width and replacing the buildings on that section.
Mitchell Leisure became owners in June 1994. A re-opening ceremony was held in June 1995 to mark the completion of phase one of a major restoration programme. This included the complete reconstruction of the open decking as far as the column capitals.
Emergency work became necessary in 2008 after a major structural fault was found in one of the supporting columns. Two thirds of the pier had to be closed while repairs were carried out.
In November 2012, ASDA Paignton donated £300 to help replace the lighting at the pier.

November 2013 – £1.8m offers wanted as Pier goes up for sale
In November 2013, the pier, owned by Mitchell Leisure, was offered for sale with a guide price of £1.8million. Agents, GVA, reported that the three-year average turnover of the pier was £790,000. GVA said that it was being sold as a trading entity and that it was expected to maintain its current perfomance and that new owners might well look for new opportunities to exploit.

Mar 2015 – Major renovation work planned for Paignton Pier
It was announced in March 2015 that the pier would be undergoing a major renovation that would change the face of the pier. A first floor would be added to the existing arcade, complete with an outdoor cafe, along with new entrance towers and re-cladding of the current buildings.

April 2015 – New casino heralds 24/7 opening
The new casino opening on Paignton Pier formed part of major renovation work taking place at the pier that spring. A pier spokesman said that “the latest new machines available on the market so that our customers enjoy the best possible experience with us.”

July 2021 – Candid photos capture a day-in-the-life of Paignton Pier
Since 1879, Paignton Pier has been a place where memories are made. Whether known as a permanent landmark in daily life, or a distant childhood memory from former holidays, the pier is a point of reference for all that’s become synonymous with opportunistic seagulls, the smell of doughnuts, and long, warm afternoons. The following is a series of photographs of those that choose Paignton Pier for their summer holiday and those who call it work or home.
Read More 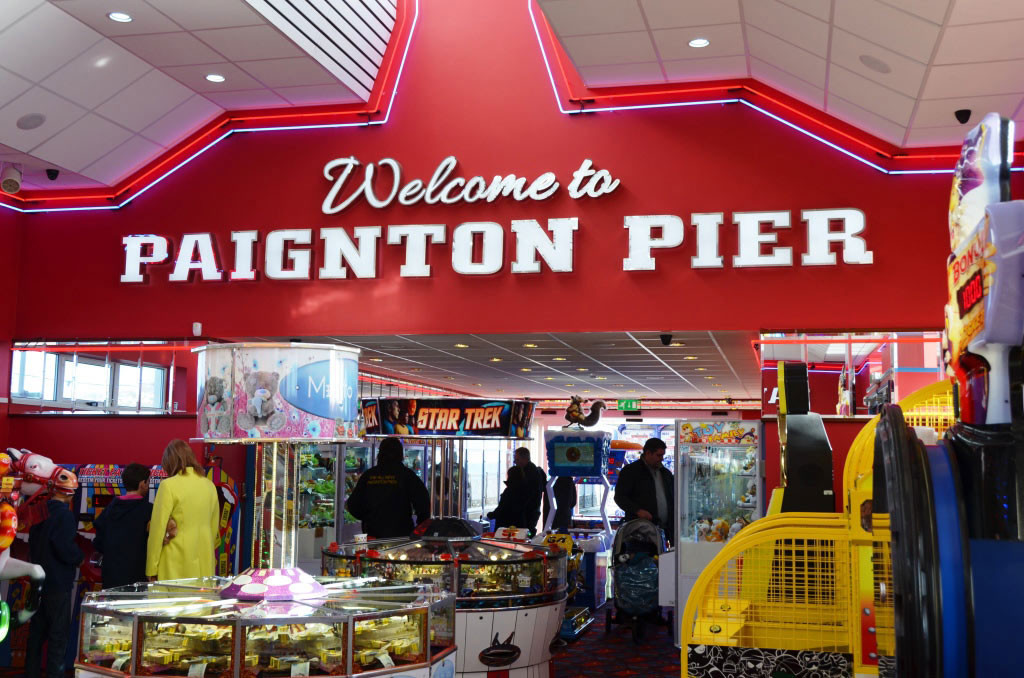 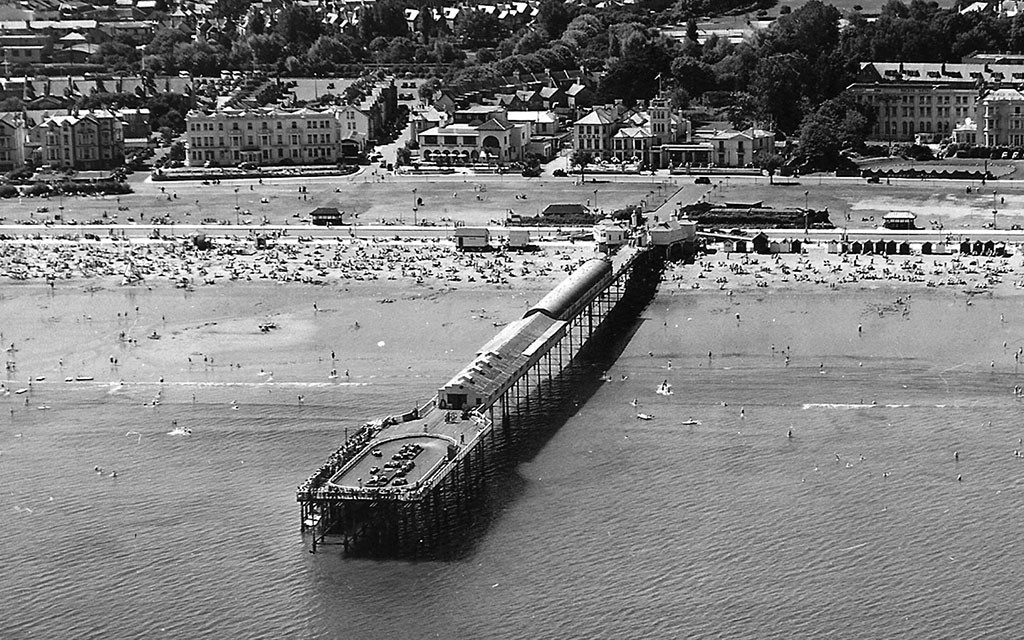 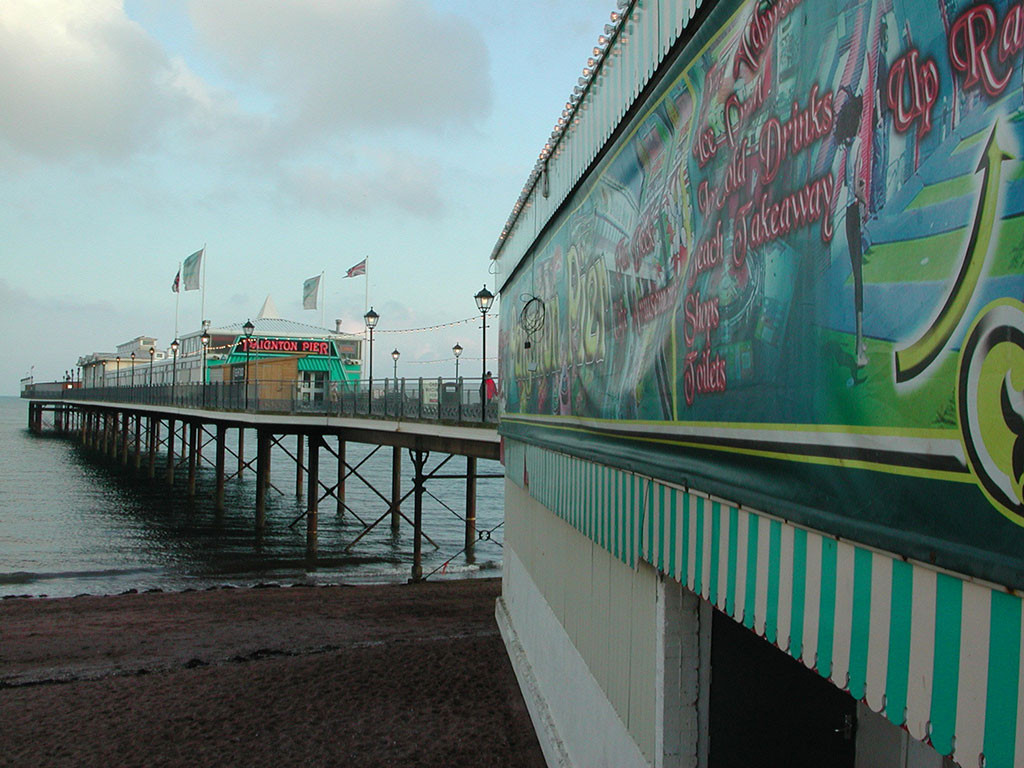 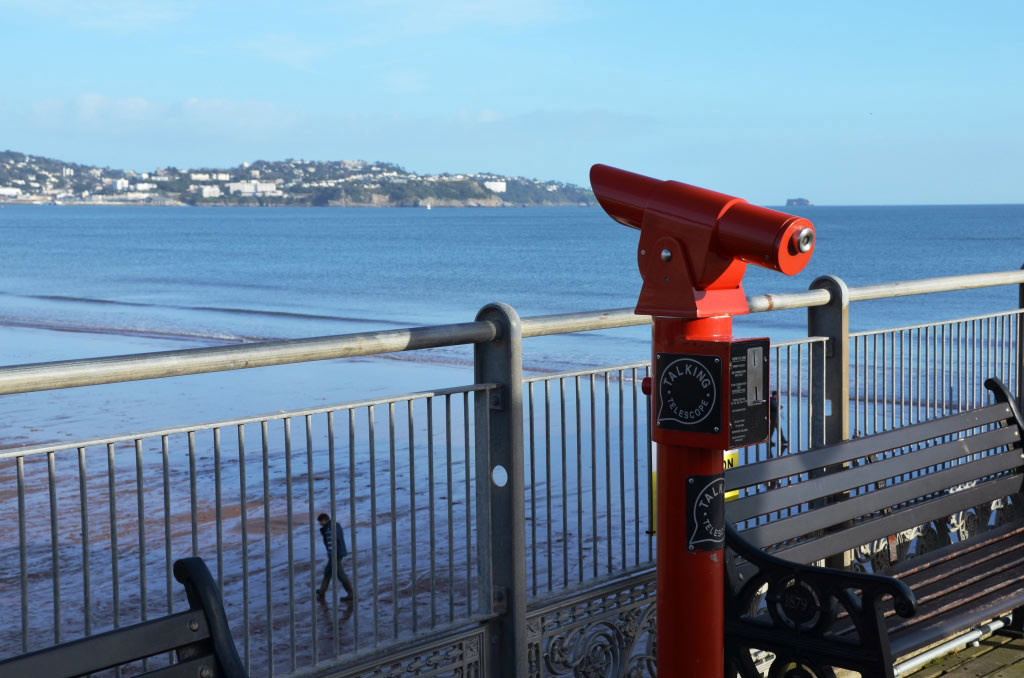 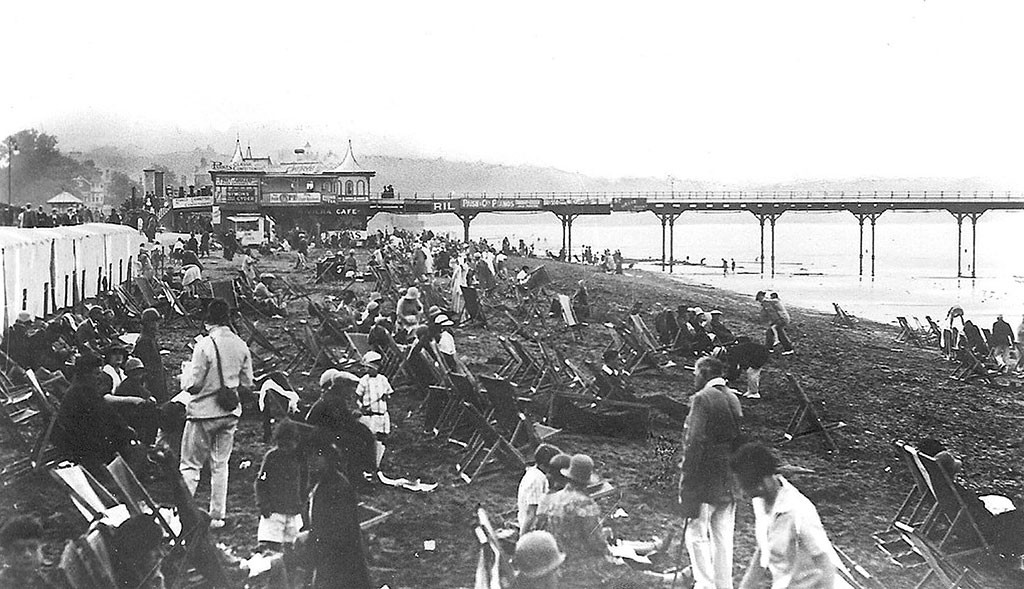 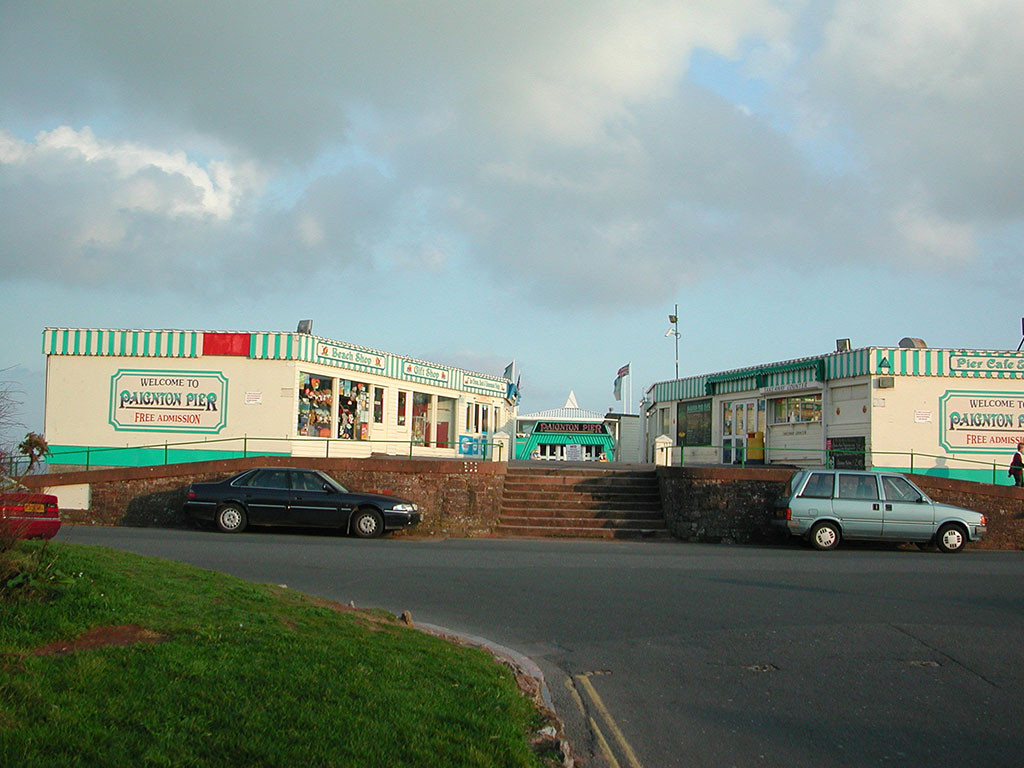