The first, wooden pier was replaced by a 600 foot iron structure designed by Eugenius Birch. It opened in September 1867 and facilities included a saloon, a central observation tower for viewing shipping on the Mersey, refreshment rooms, shelters and an orchestra.

The pier was bought, in 1928, by Wallasey Corporation for £13,000. They spent £31,354 replacing rather than repairing all the buildings, including the pavilion.

The pier became unsafe and permission for demolition was granted by the Environment Secretary in 1977. Work took place later that year.

March 2021 – A wonderful look-back at New Brighton Pier
It was 44 years since New Brighton had a pier, but it was still fondly remembered by many. There was plenty of debate about what should be done to boost the seaside town, with talk of bringing back the outdoor swimming pool, the tower, and of course the pier.
Read More

August 2021 – Fascinating rare pictures of New Brighton Pier in the 1970s found
The pier became unsafe and permission for demolition was granted by the Environment Secretary in 1977. Work took place later that year. The photographs Sean discovered in the loft are dated between 1976 and 1978 and are a bleak record of the abandoned pier falling into complete disrepair and finally demolition.
Read More 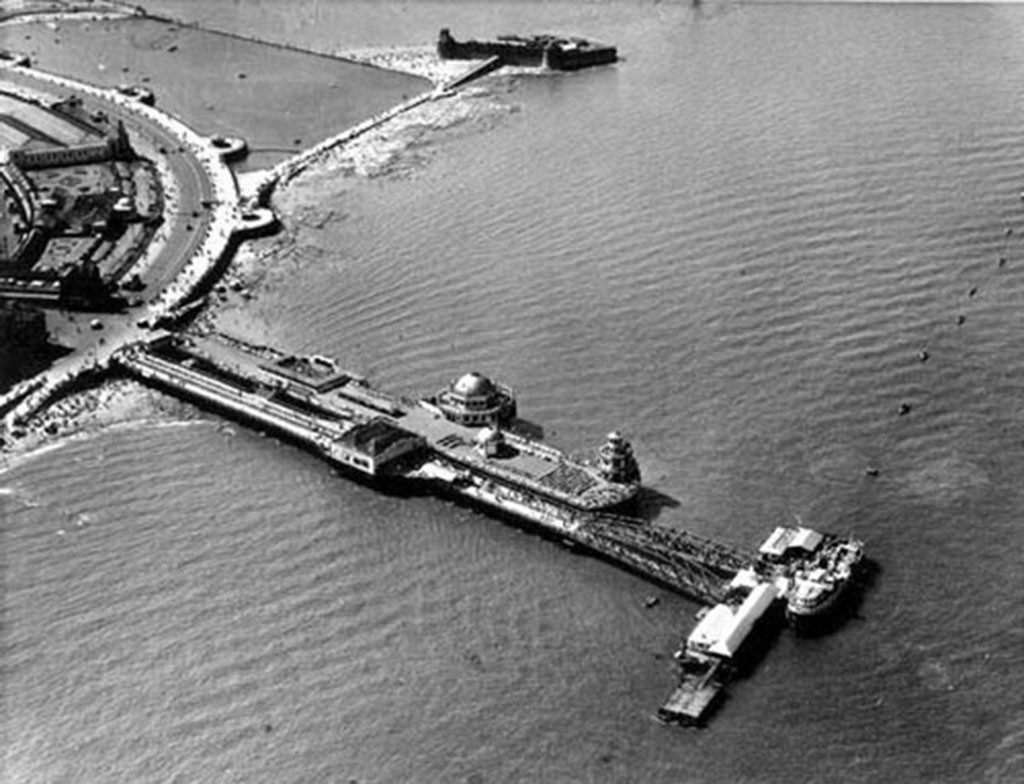 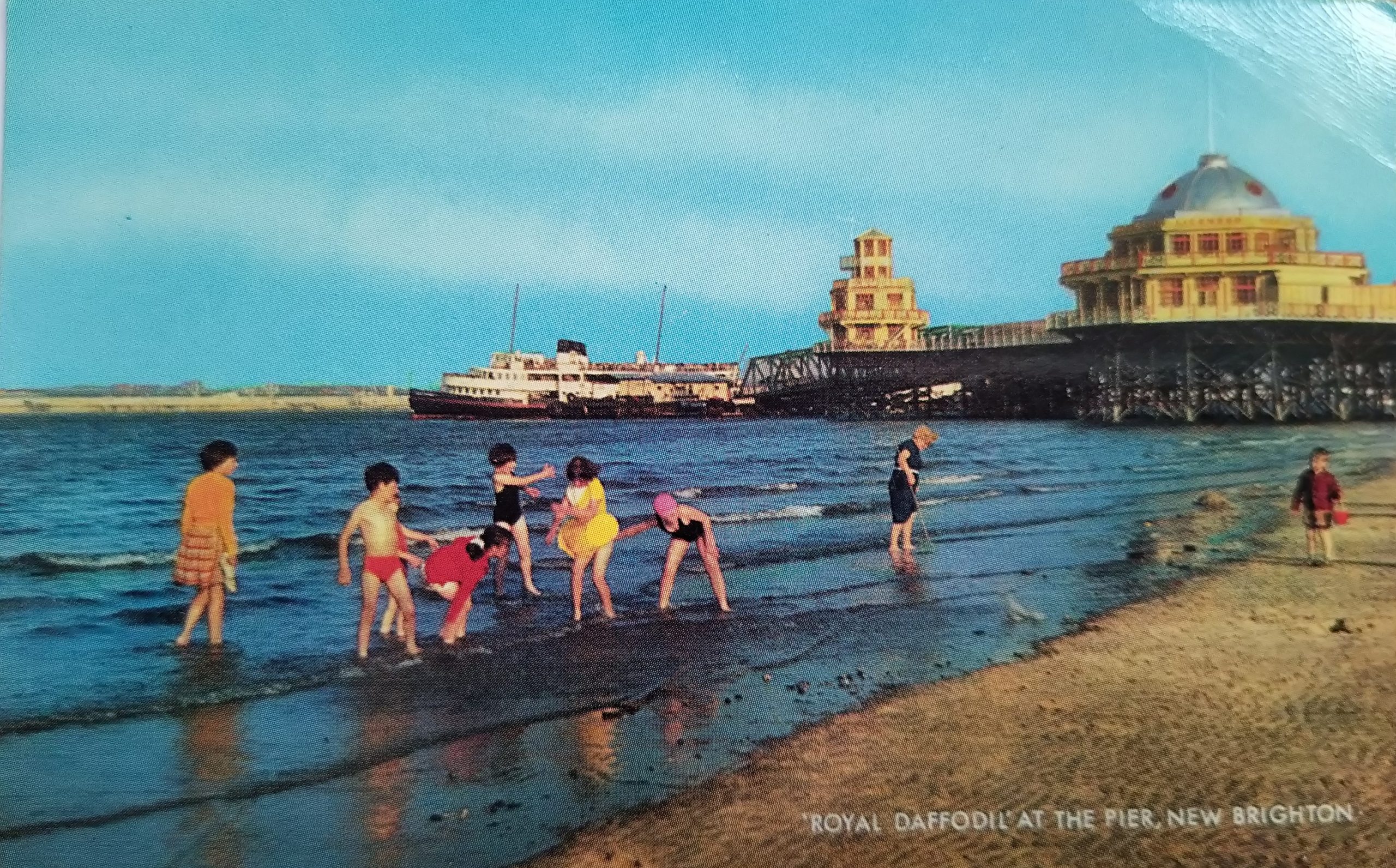 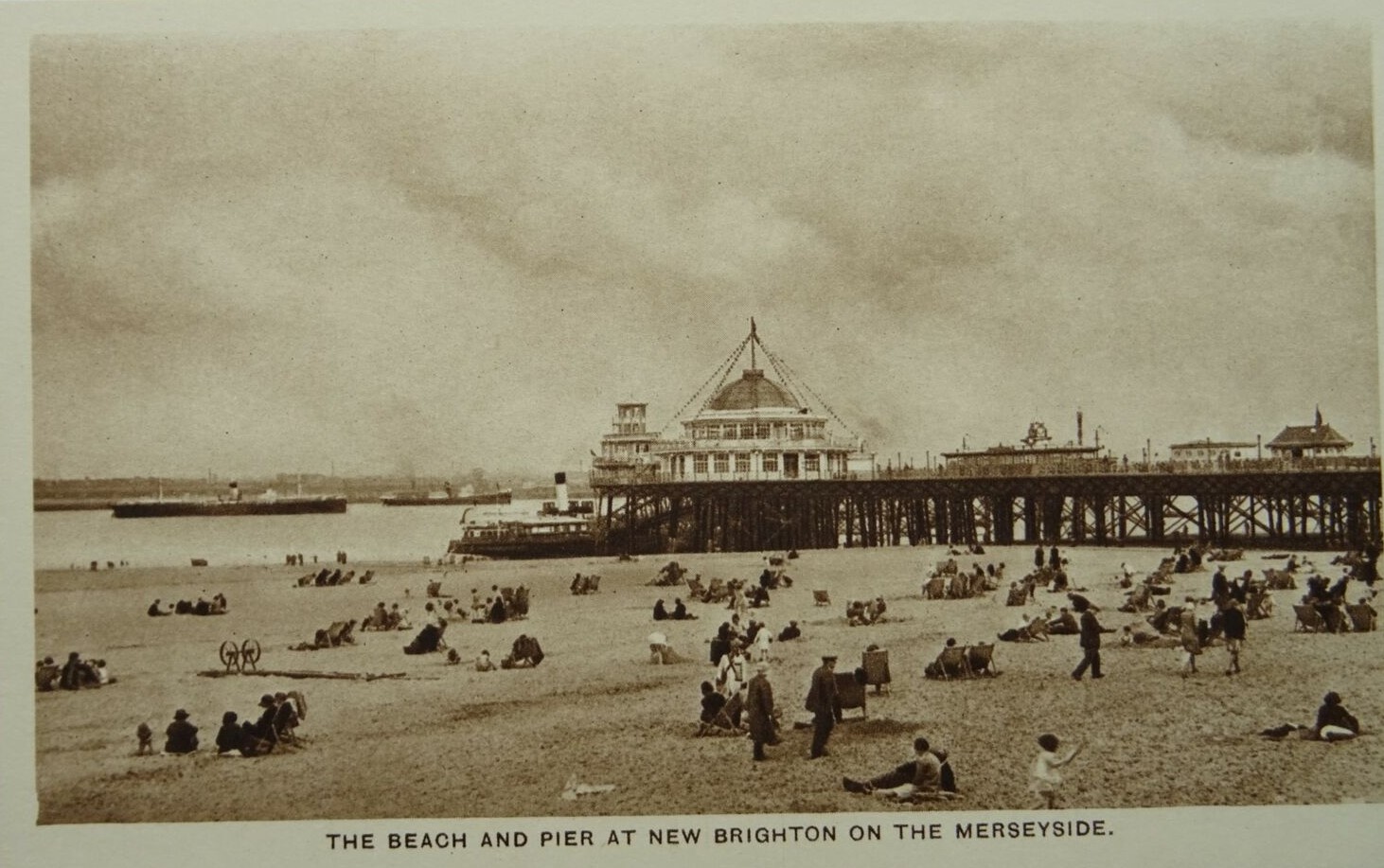 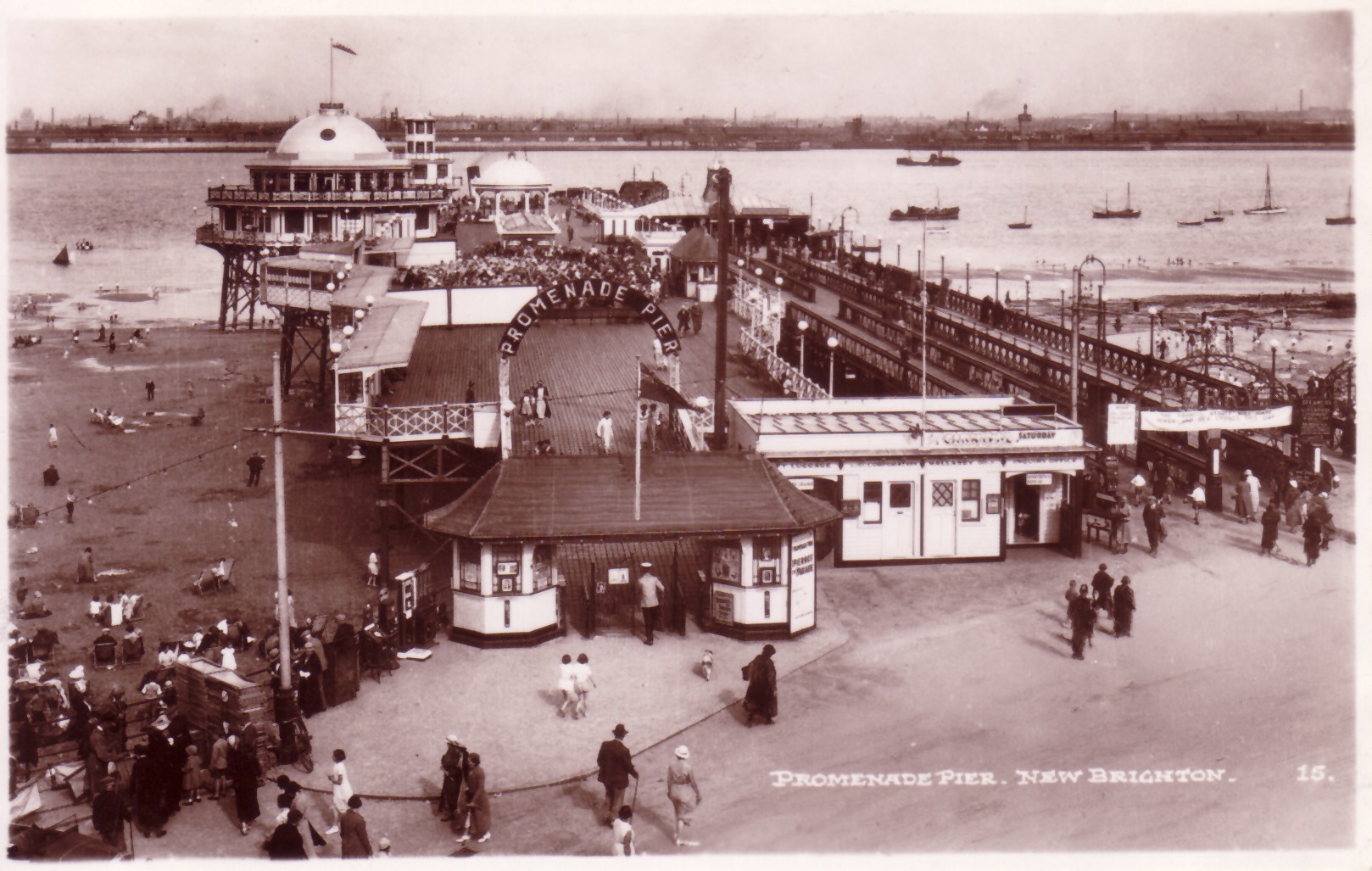 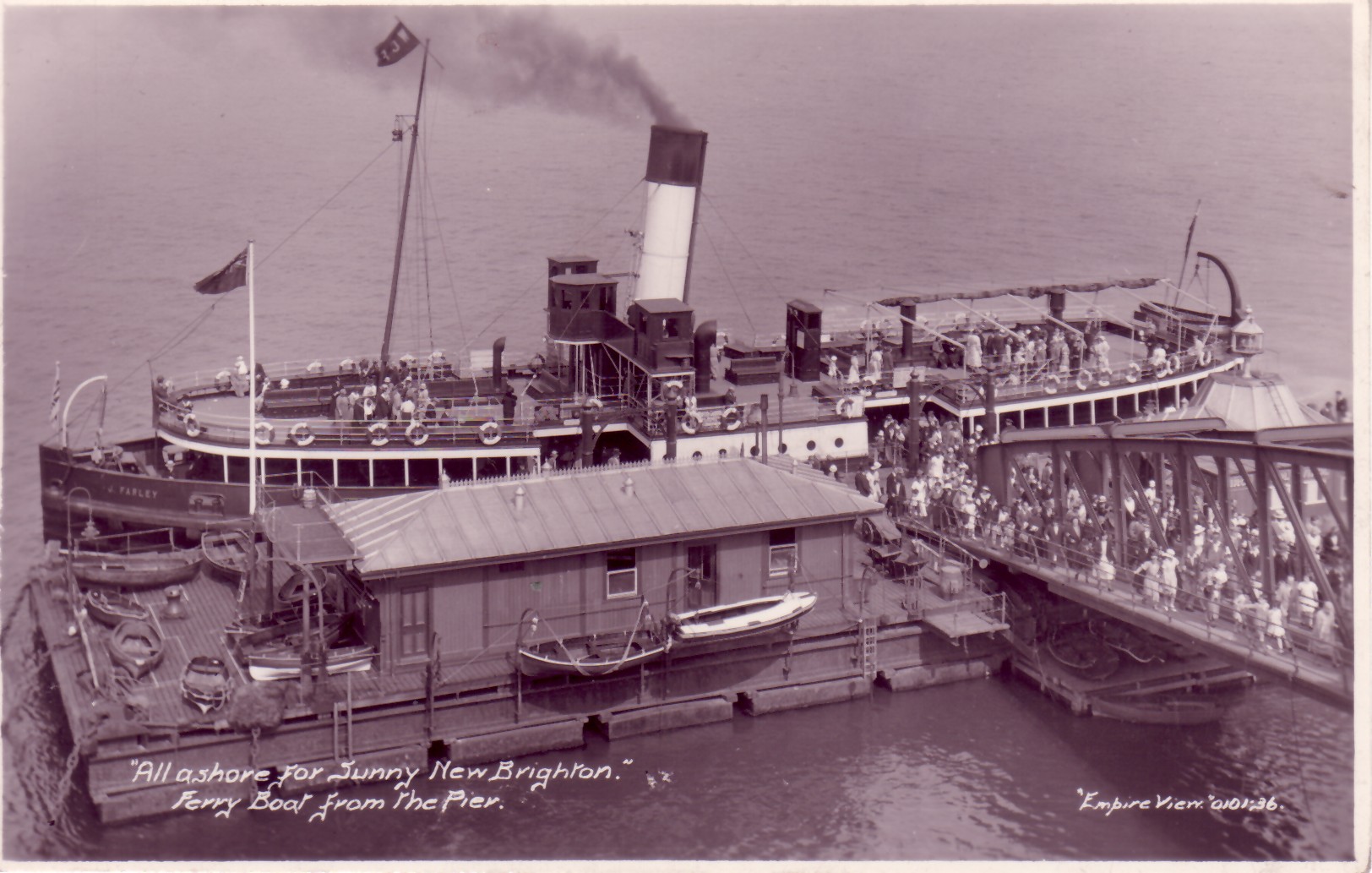