There were four landing stages, tollbooth and, later, a shelter. Steamers called on a regular basis.

The pier was removed in 1940 to allow nearby gun batteries a clear line of sight. Minehead was the only pier to be completely demolished during World War II. The owners, Campbells, were awarded £90,000 compensation. The money was used to improve their steamer fleet.

Minehead Pier 2000 Association was formed in the mid-1990s. They planned a new £5 million pier using millenium funding from the National Lottery. However, the funding application was rejected.

July 2019 – Remembering Minehead Pier
Built in the Victorian era, the pier allowed tourists and residents to climb abroad steamboats and travel to the North Devon coast and Cardiff. The large seaside attraction was later demolished and despite several attempts to build a new one, it is yet to be replaced.
Read More

February 2022 – Minehead Pier in miniature on display at Minehead Museum
The 700ft long Edwardian pier has now been reduced to 3ft 6in in length but retains some fine detailing of the structure’s trolley railway and the complex landing stage at the end. The original gate, stabilised rather than fully restored, is also on show. The pier display will be the main feature of the 2022 season when the museum re-opens on March 26.
Read More 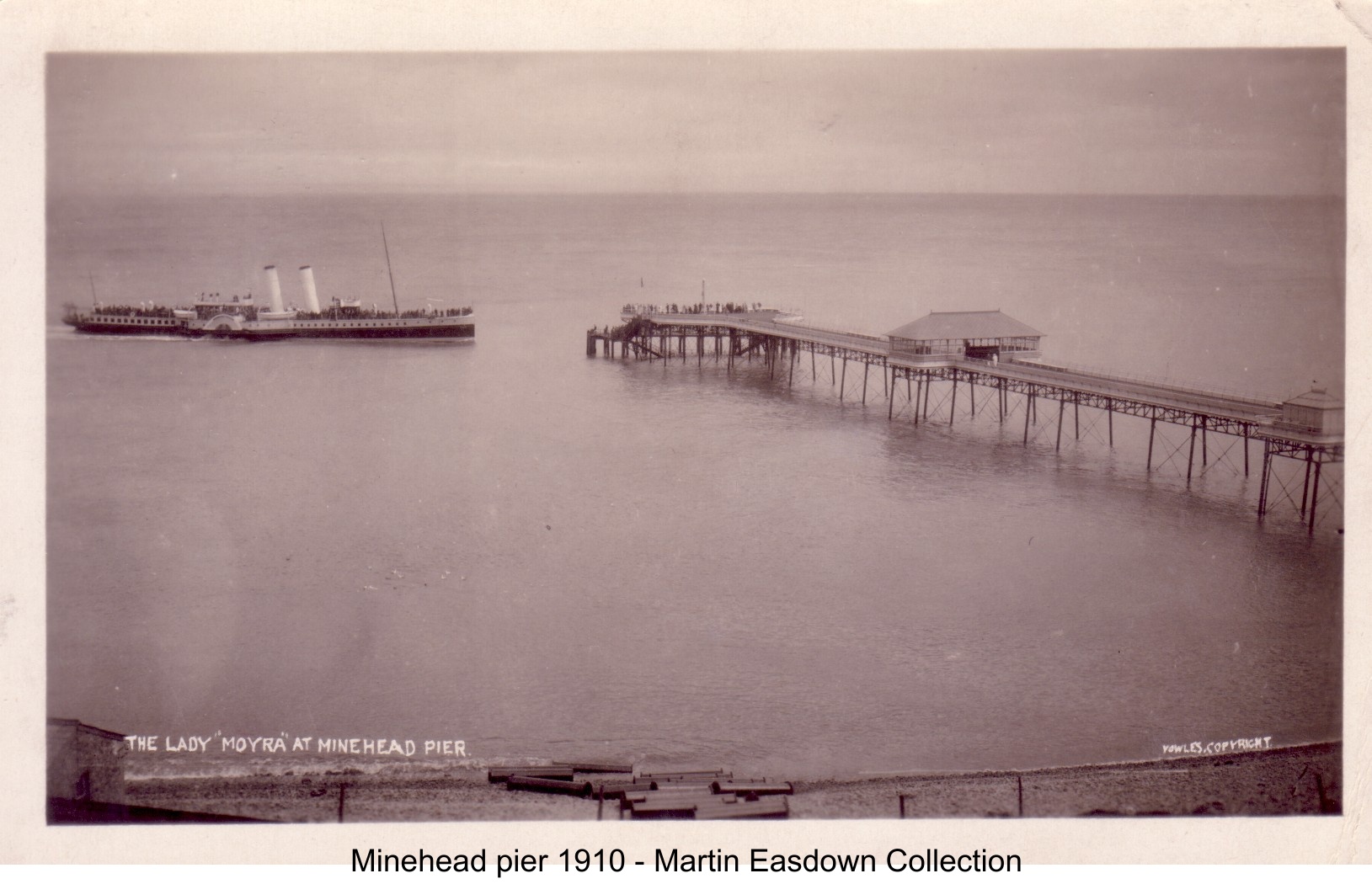