According to Walvin’s ‘Beside the Seaside’, claims for a landing jetty at Margate date back to 1800. In 1824, the Margate Pier Harbour Co. erected an 1100 foot wooden jetty called the ‘Jarvis Landing Stage’. However, this was only accessible at low tides and needed regular repairs. On 4th November 1851, it was breached in two places by a storm. The Company commissioned a new ‘jetty’ (so called to distinguish it from Margate Pier Harbour wall) and work began in 1853 to the design of Eugenius Birch (his first pier).

The jetty closed in 1976 on safety grounds, and was virtually destroyed by a storm on 11th January 1978 that isolated the lifeboat station. Attempts to demolish the remains were unsuccessful and the final pieces of the pier head structure were dismantled in 1998. Some relics of Margate Jetty can be found in Margate Museum, including the the entrance plaque, a piece of railing, some decking, and pier memorabilia.

January 2022 – Legacy of Margate-Jetty comes-ashore
January 2022 saw the legacy of Jetty remains still coming ashore or uncovered by the tide during the winter months, forty-four years after the event. 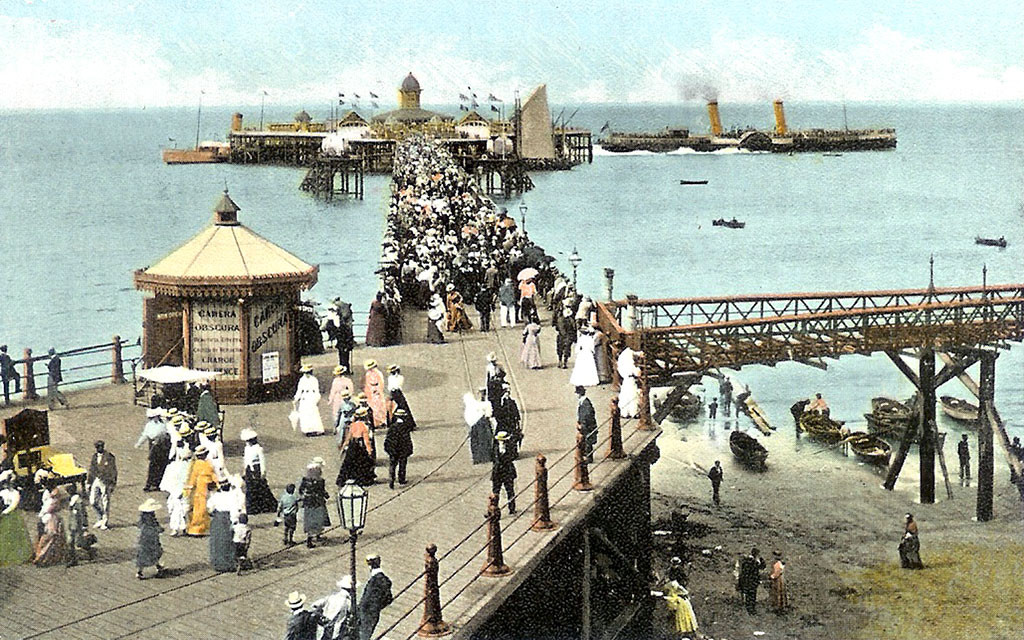 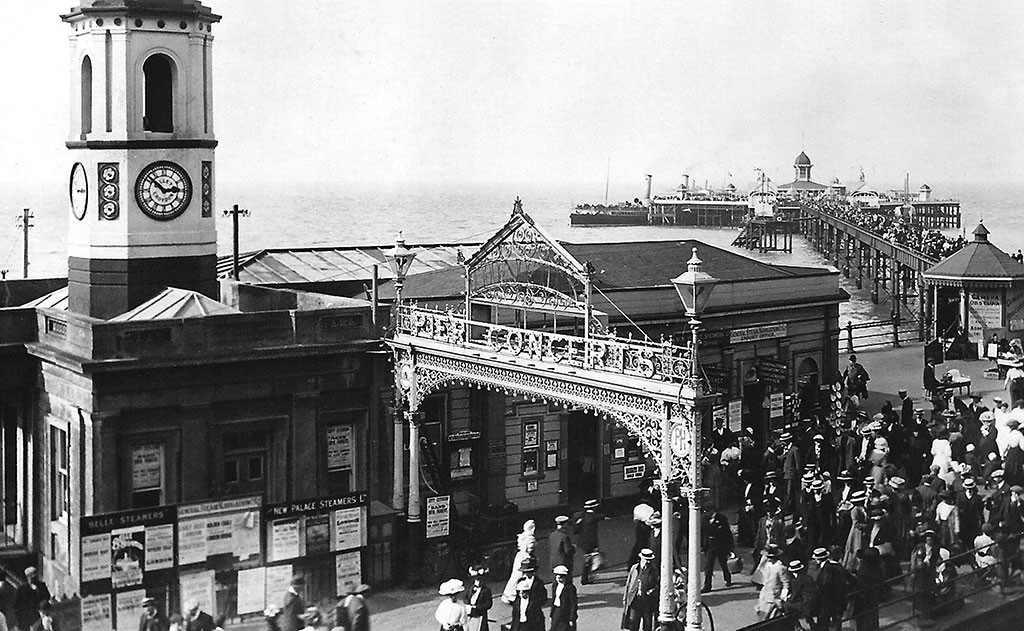 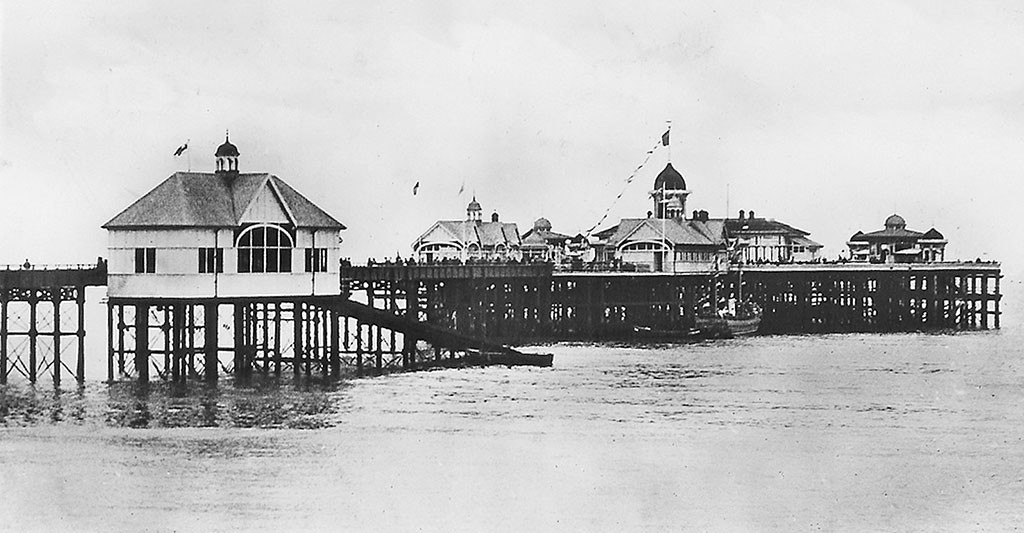 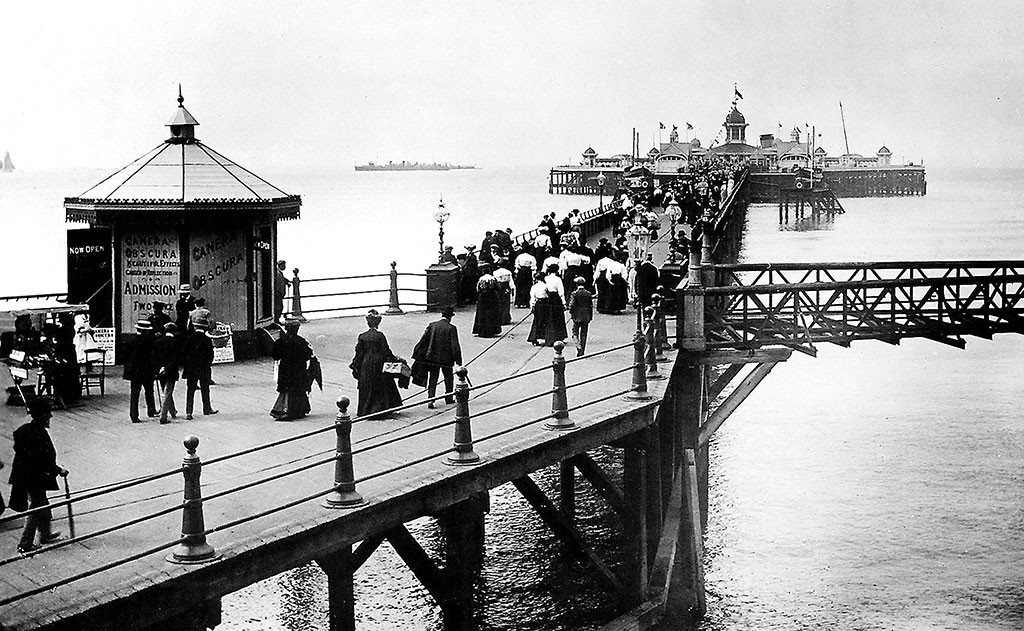 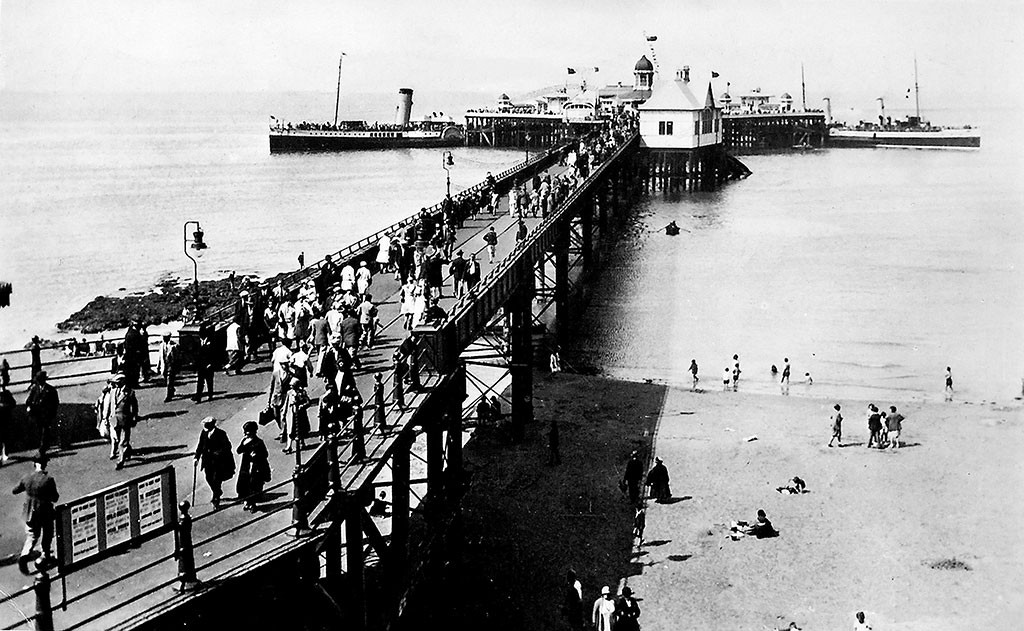