Constructed by the Lytham Pier Company Ltd., work began in 1864 to the design of Eugenius Birch. The 914 foot structure opened on Easter Monday 1865. It had cost £5,890. Facilities included a shelter at the pier-head. In 1892, the pier was reconstructed at a cost of £12,000 and now included a pavilion.

In October 1903, the pier was sliced in two by drifting barges. Repairs were estimated at £1,400.

The pavilion, which had once housed minstrel troupes and amateur dramatic societies, was in use as a cinema when it was destroyed by fire in 1927. It was not replaced.

The pier closed in 1938, except to anglers. There were some repairs to the entrance buildings but the pier had become an eyesore and was in a dangerous condition. 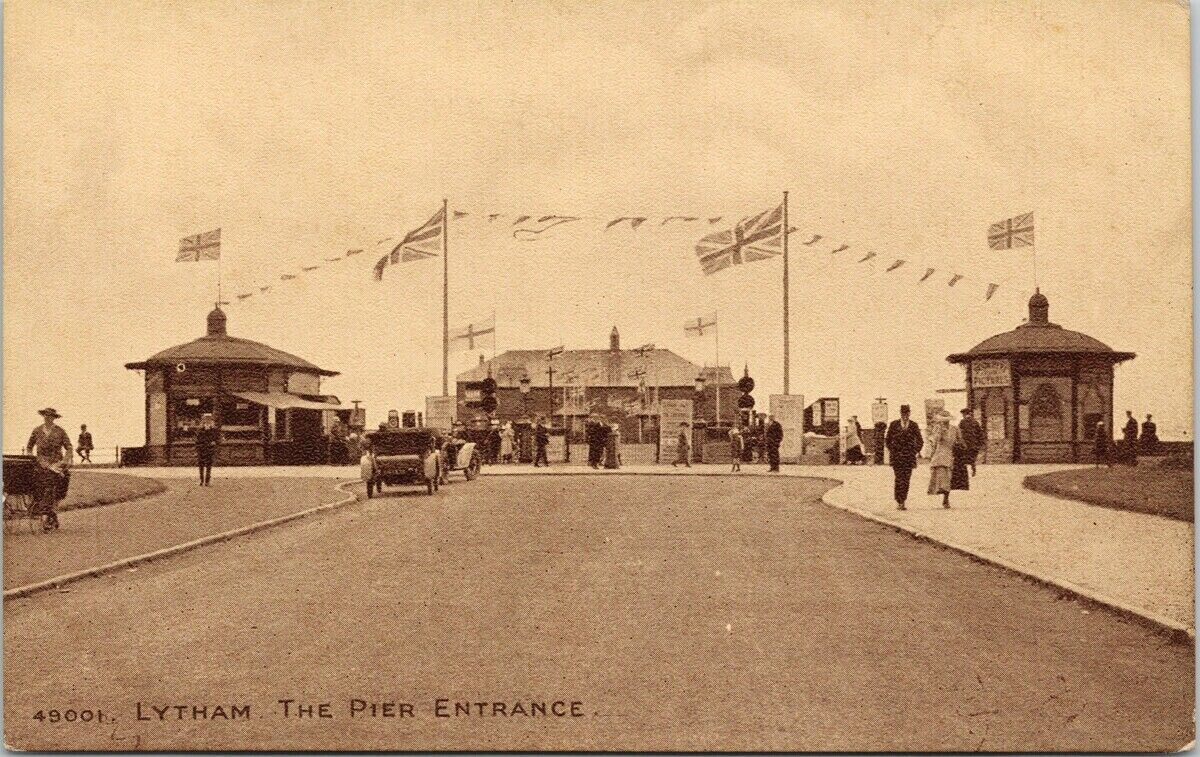 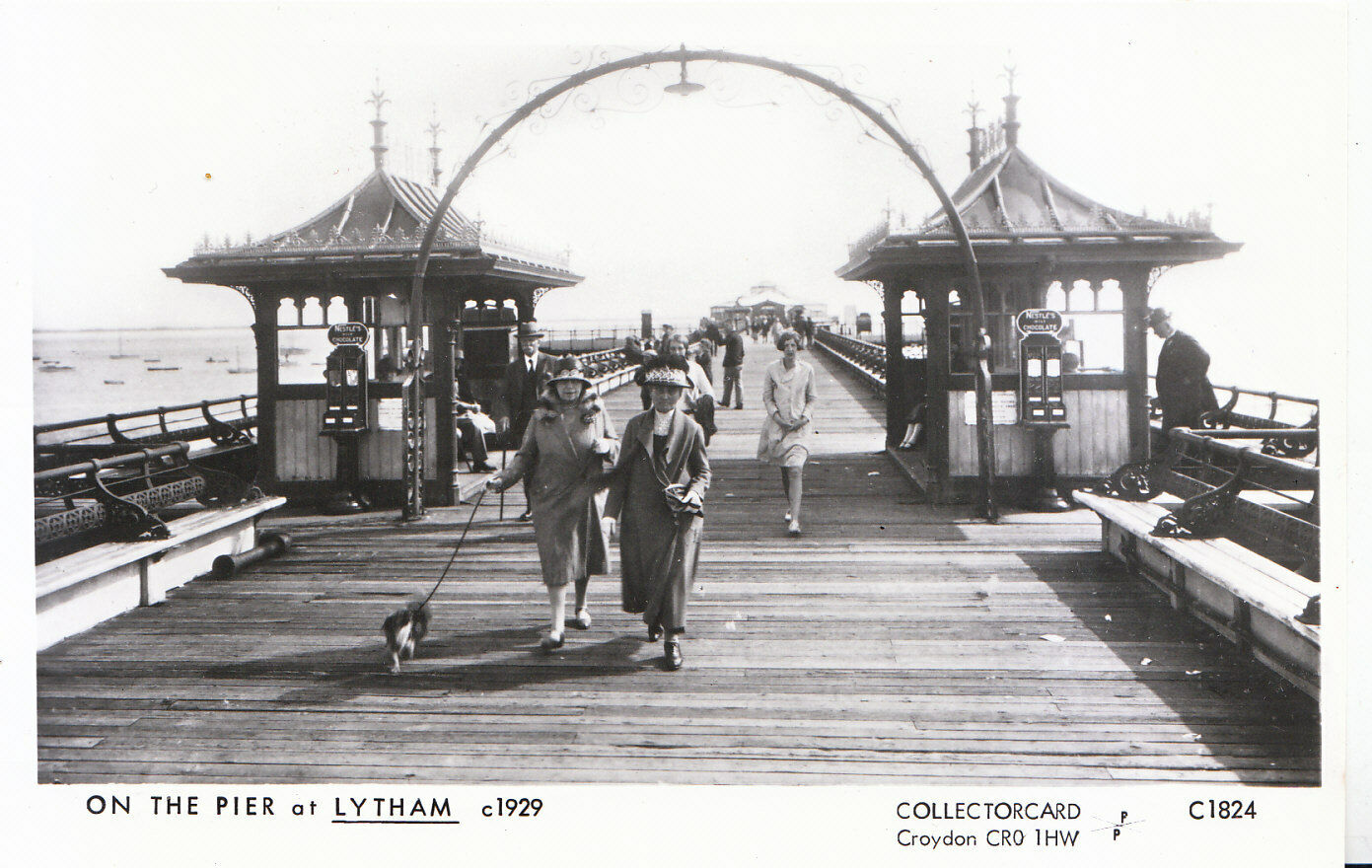 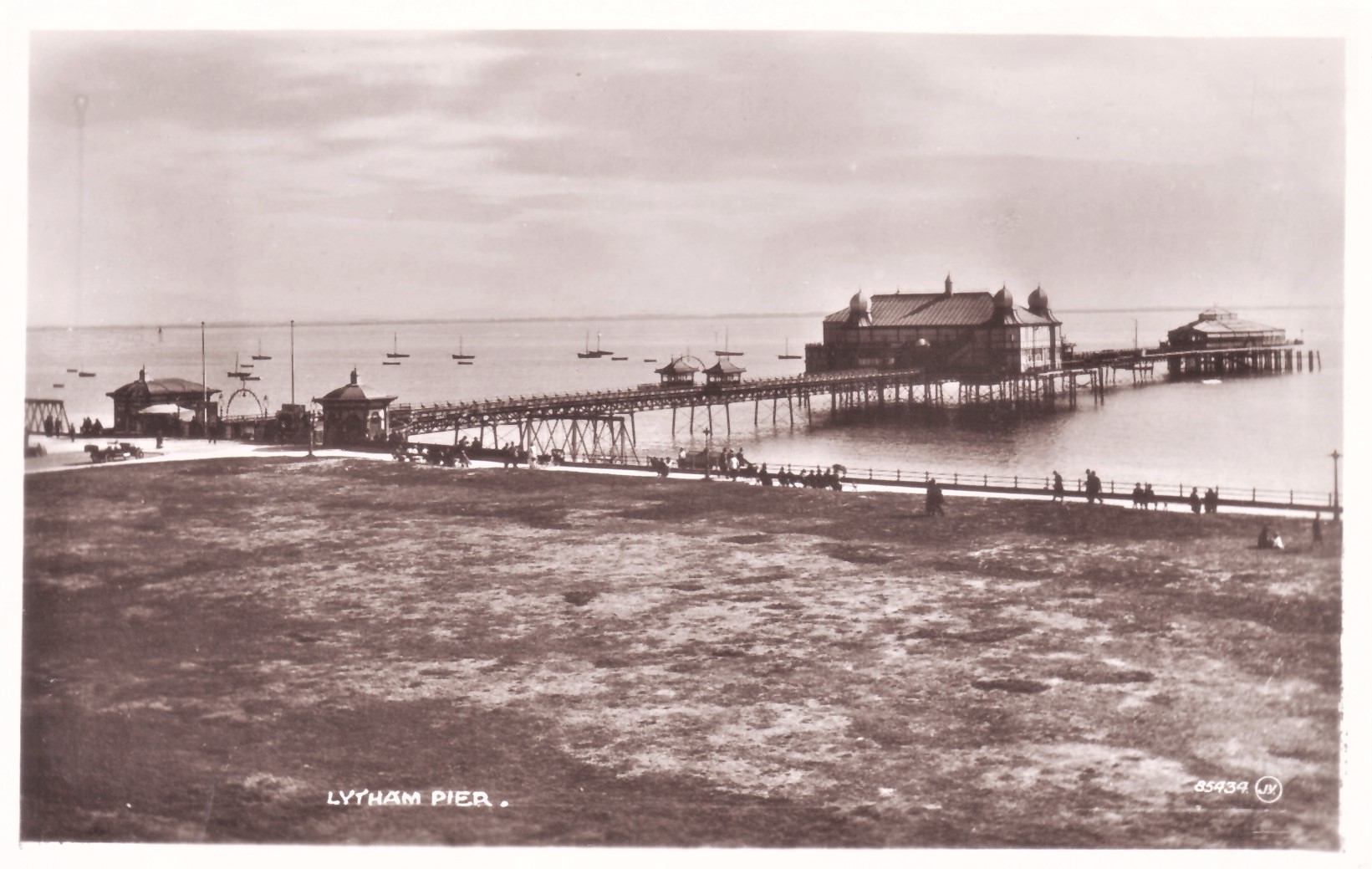