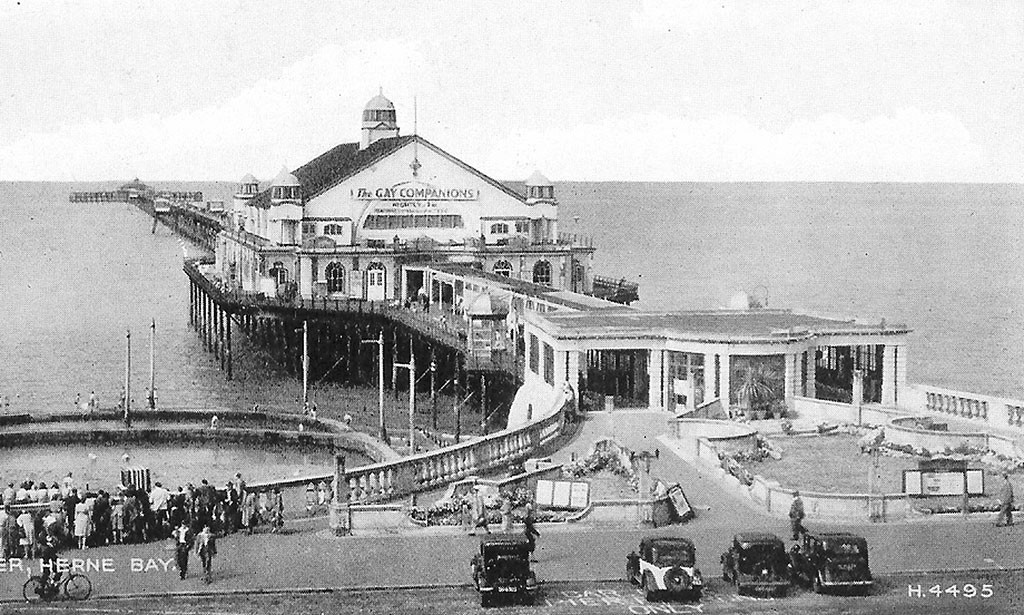 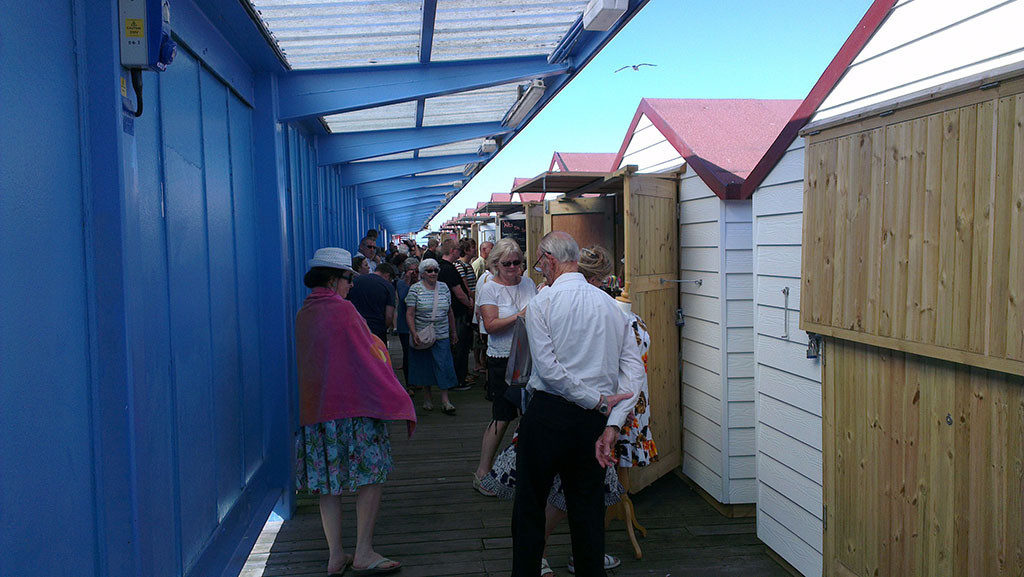 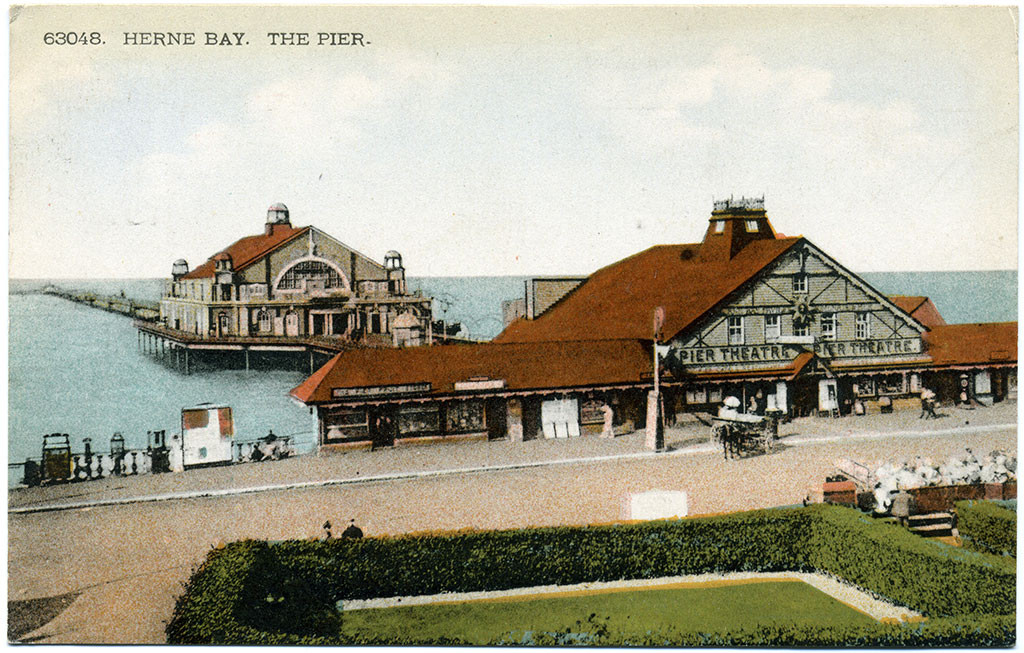 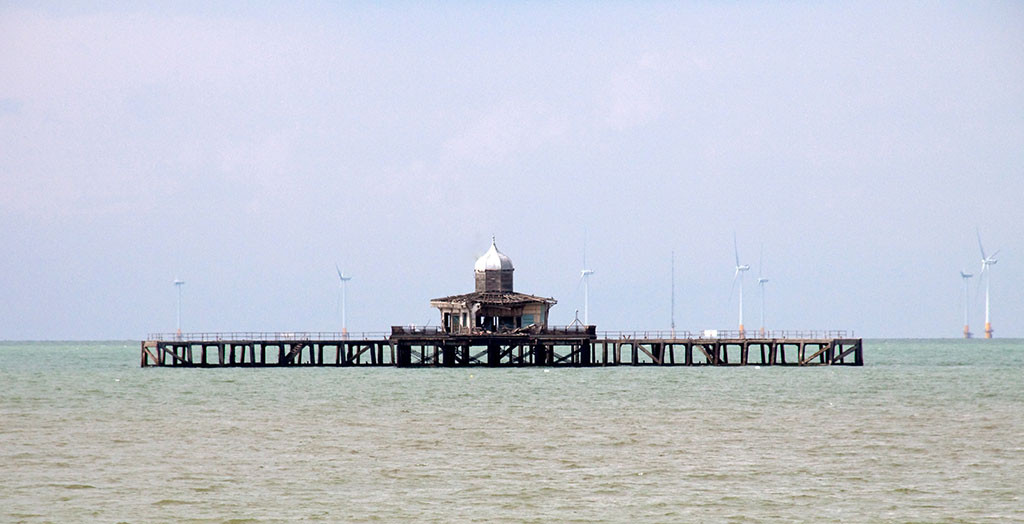 March 2020 – Could Herne Bay Pier ever be reconnected to its pier head?
Canterbury City Council, who look after the pier’s head said “The steel substructure of the central and southern section, which supports the timber decking and iconic dome, appears to be in a reasonable condition with a level of corrosion and deterioration you would expect for a maritime structure of its age with no routine maintenance. The dome itself is deteriorating. Our coastal engineers have been looking at the best way to prolong its life and have come up with a design they think will work”.
Read More

April 2020 – Herne Bay Pier features in ITV comedy Kate and Koji
The series was filmed relatively recently in the picturesque coastal town of Herne Bay in Kent in January 2020. It has many of the attributes we’ve come to know and love about seaside towns around the UK, from pastel-coloured beach huts along the sand to arcades, fish and chip shops and an impressive pier.
Read More