April 2019 – Hundreds back petition to save Helensburgh Pier
A Petition to bring the iconic paddle steamer Waverley back to Helensburgh has reached more than 1,100 signatures after Saturday’s ‘Wave for the Waverley’ rally.

May 2019 – The campaign to save Helensburgh Pier needs your help!
Helensburgh’s beautiful, historic pier is in a disgraceful state of disrepair and if nothing is done then our iconic pier will soon be gone forever. Following a fire over 20 years ago, a large section of the pier has been left to rot away while the remaining structure is in desperate need of conservation work to ensure it remains safe and accessible both to people and to boats. Stage one of the project – raising funds for a feasibility study – is now underway and HSDP need your help!

June 2019 – Helensburgh Pier achieves listed status
Helensbugh’s pier has been designated as a category C listed structure by Historic Environment Scotland (HES). The pier, which has been closed to all marine traffic since last October on safety grounds, was found to meet the criteria for listing “mainly for its rarity as a largely surviving 19th century stone and timber former steamer pier, and for its historical relationship with the town and Henry Bell”.

July 2019 – Helensburgh Pier to be included in waterfront development?
The announcement opens up the prospect of using the pier, which received listed status by Historic Environment Scotland recently, to deliver the new leisure centre and swimming pool effectively.

September 2019 – Helensburgh Pier repairs costs mount up
Repairs to Helensburgh’s pier to allow the Waverley to return to the town could cost up to £250,000 a year – and the pier’s owners have admitted they’ve no idea where the cash will come from. The £250,000 figure comes from a report considered by the Argyll and Bute harbour board at a meeting last week – and leaves a new question mark hanging over the pier’s long term future.

December 2019 – Plans to repair Helensburgh Pier
Argyll and Bute Council has applied for planning permission to carry out work on the structure, which has been closed for more than a year on safety grounds because of concern over its deteriorating condition. It was estimated in April that comprehensive work on the pier could cost up to £1million, while in July it was suggested that it could be included in plans for the new waterfront leisure centre.

October 2020 – Bleak future for Helensburgh Pier as restoration group disbands
Citing a lack of cooperation from Argyll and Bute Council in seeking a permanent solution, HSDP chairman David Cantello said the group had come to the decision that any further work was “futile”. He said: “Waverley will, of course, no longer be able to use the pier. The council appears to have determined that the pier, with its future potential and Waverley’s presence, is of no benefit to the town and the wider public”.
Read More

March 2021 – The debate continues on whether Helensburgh Pier could and should be saved
Community councillor Norman McNally told a March meeting that “there might be a much better way of improving facilities in Helensburgh than putting all our efforts into the front of the pier”. And his colleague Nigel Millar warned: “The pier was put there for a purpose a long time ago. That purpose has disappeared, and I think we’re now scratching around to find a use for something that has no use at all. But the pier is such an iconic feature of the town that I think the public, with the arguments before them, should have the right to have a say in the final decision.”
Read More

August 2021 – Funding approved for restoration of Helensburgh Pier
£163,000 will be used to improve the hard landscaping on the masonry section of the pier and to install new lighting, while £28,000 will be spent on a ‘Greening the Bothy’ project in the park, converting an existing container to ‘green design’ guidelines.
Read More

September 2021 – Bid for government funding for Helensburgh Pier
Argyll and Bute Council has published details of a possible bid to the Levelling Up fund, which aims to support smaller transport projects, town centre and High Street regeneration, and cultural and heritage assets. The proposed initiative includes the installation of “a modern berthing facility” at the pier, which has been unable to accommodate marine traffic since October 2018.
Read More

December 2021 – Will cruises call at Helensburgh Pier in the future?
HCC vice-convener Peter Brown told the organisation’s November meeting: “There are a number of opportunities for the pier and we would obviously like to be involved with what’s going on. “We would like it to be available for the berthing of ships such as the Waverley, and potentially small cruise ships up to the size of the Hebridean Princess, as well as for leisure use”.
Read More 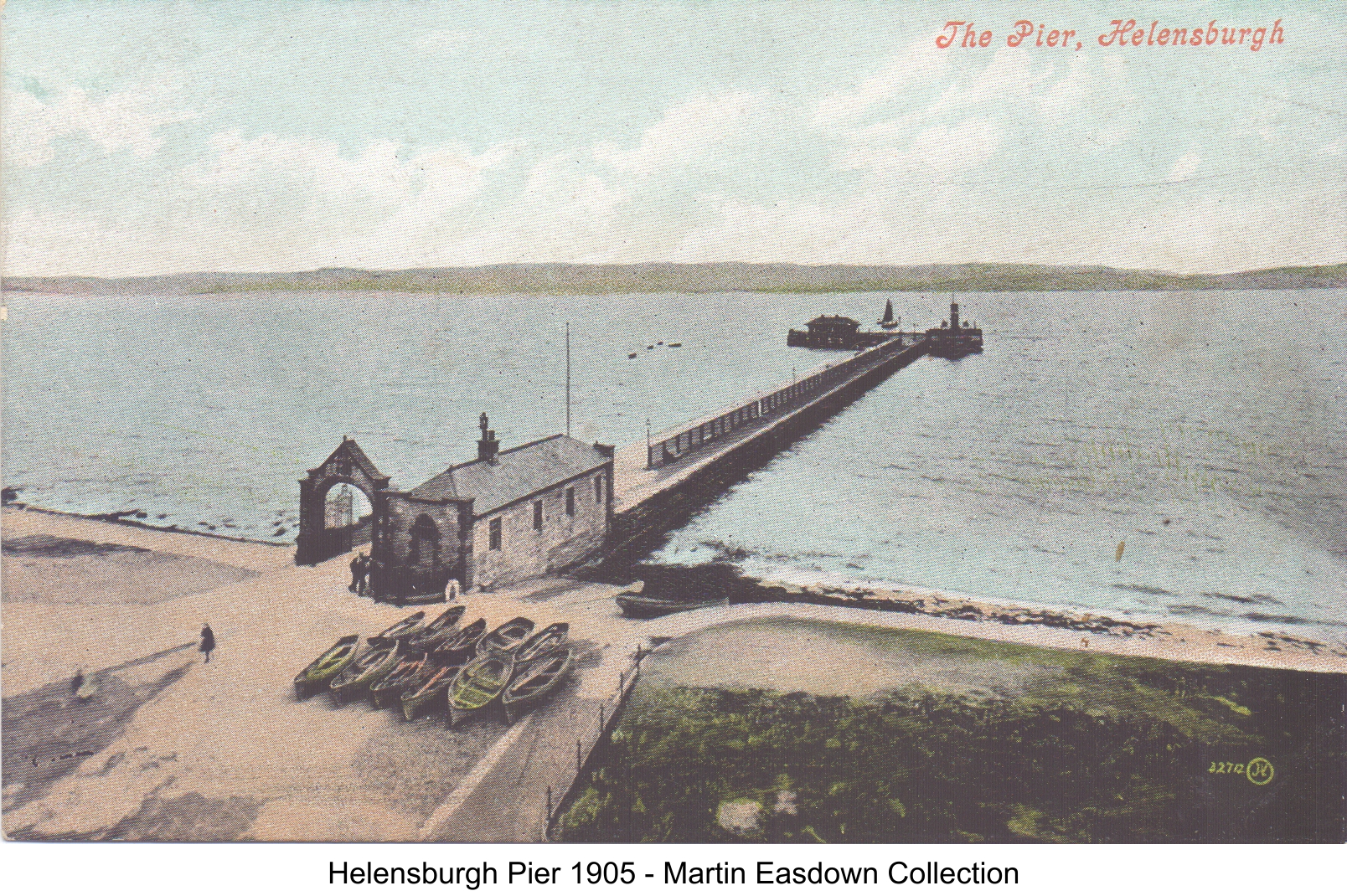