The name of this pier originates from the ½d (half an old penny) toll charged. Construction of the pier began in 1852 and it was first opened in July 1853. It was a popular departure point for paddle steamers until after the First World War.

Originally the pier was twice as long as the present one but one half burnt down in 1927.

The Pier Ticket Office is a charming, typical example of late 19th century architecture. It previously had two storeys, but was without the bell cage. The ticket office now houses the Ha’penny Pier Visitor Centre (an information office for Old Harwich run by the Harwich Society). The Visitor Centre is open daily from May 1st until September 30th. It also houses the ‘Christopher Jones and the Mayflower’ exhibition which has free admission.

There is a small tea room on the pier opposite the Mayflower exhibition with tables and chairs outside where you can drink your cup of tea in fine weather.

The area of water enclosed by the arm of the pier is known as the Pound. Berthed here is the remnant of the once great 19th century fishing fleet.

The pier also accommodates the lifeboat house for the RNLI inshore rescue boat.

In 2004, the pier took part in a ceremony to mark the 40th anniversary of the 1960s pirate radio station, Radio Caroline and a 45th anniversary celebration was also held in April 2009.

October 2017 – Harwich’s Ha’Penny Pier reaches final stage of £340,000 refurbishment
October 2017 saw completion of phase two of the £340,000 project approaching. This would see worn wooden beams and piles replaced at the pier, which is one of only two remaining working timber piers in the country.

November 2017 – Refurbishment work at Harwich Ha’penny Pier continues
Harwich Haven Authority removed the Ha’penny Pier’s innermost pontoon, positioned under the gangway, as part of investment into the Haven. This was the last of three sections to be refurbished at the pier, as the other two pontoons had been revamped in the previous few years.
Read More

May 2020 – Visitor pontoons remain closed while people are allowed to go fishing
In May 2020, the Harwich Haven Authority put measures in place to limit risks to stakeholders, staff members, emergency services and the general public while following government guidelines. Harwich residents were allowed to go out at sea and to go fishing while visitor pontoons remained closed.
Read More

August 2020 – Harwich Ha’Penny Pier saved from fire by quick-thinking locals
The historic pier was saved from possible destruction following the quick actions of youngsters. Part of Ha’Penny Pier, in View Point Road, Harwich, caught fire. After spotting the flames, some young locals called Essex County Fire and Rescue Service and attempted to put out the fire with buckets of water while waiting for a fire engine to arrive at the scene.
Read More

March 2021 – Boats return to Harwich Ha’Penny Pier
In March it was announced that Harwich’s famous antique pier would be welcoming visiting leisure vessels from Monday, March 29. It came as part of the government’s unlocking plan as lockdown restrictions continue to be lifted. Leisure vessels would not be permitted to moor overnight on the pontoons.
Read More

March 2021 – Restoration work completed at Harwich Ha’Penny Pier
Restoration works worth tens of thousands of pounds on one of Harwich’s historic landmarks were completed. They were completed in a bid to help preserve the town’s iconic Ha’penny Pier. The six-week refurbishment cost £90,000. The project replaced perished beams and decking at the entrance to the pier, with Essex-based firm Amicus Civil Engineering carrying out the works
Read More 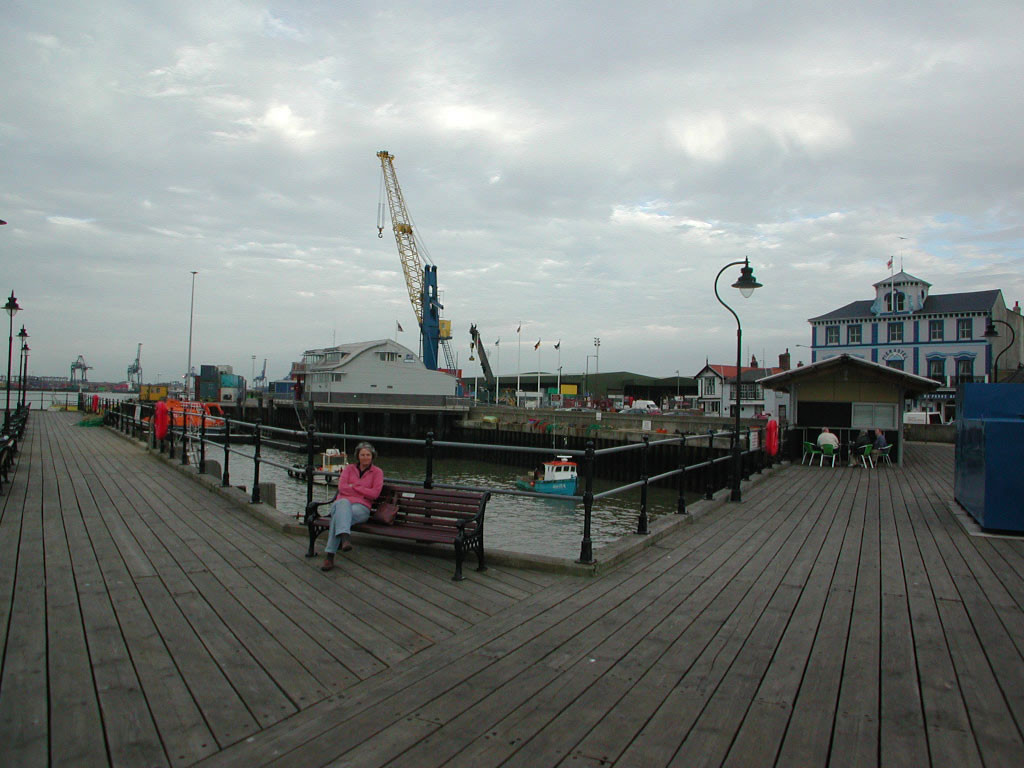 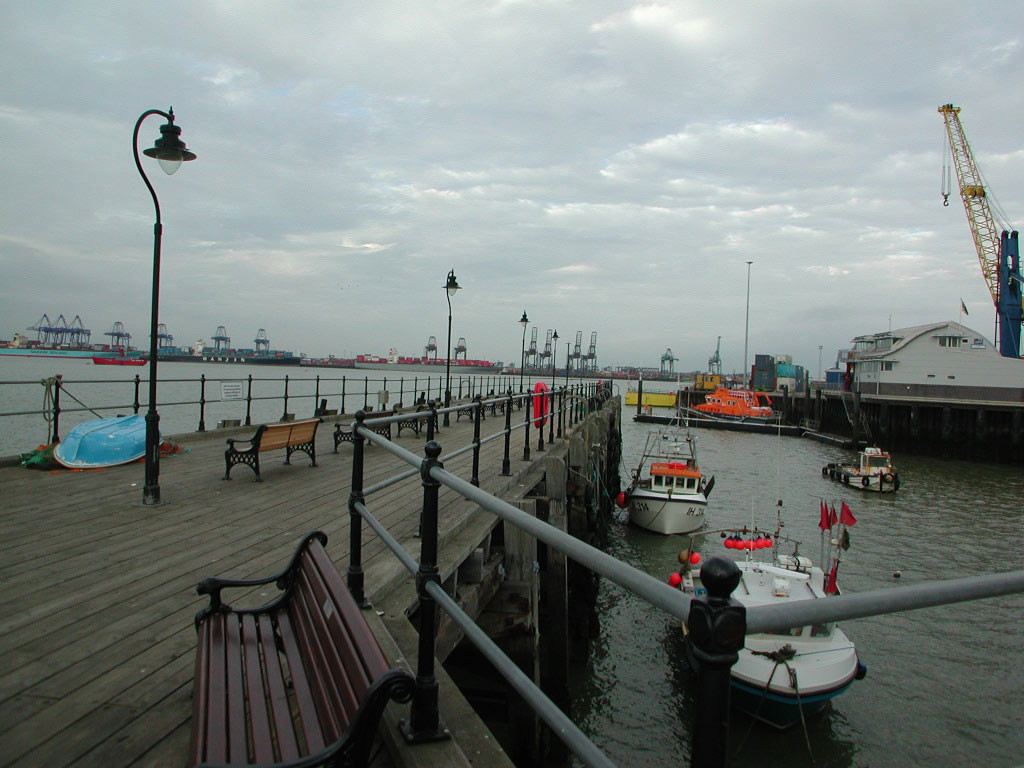 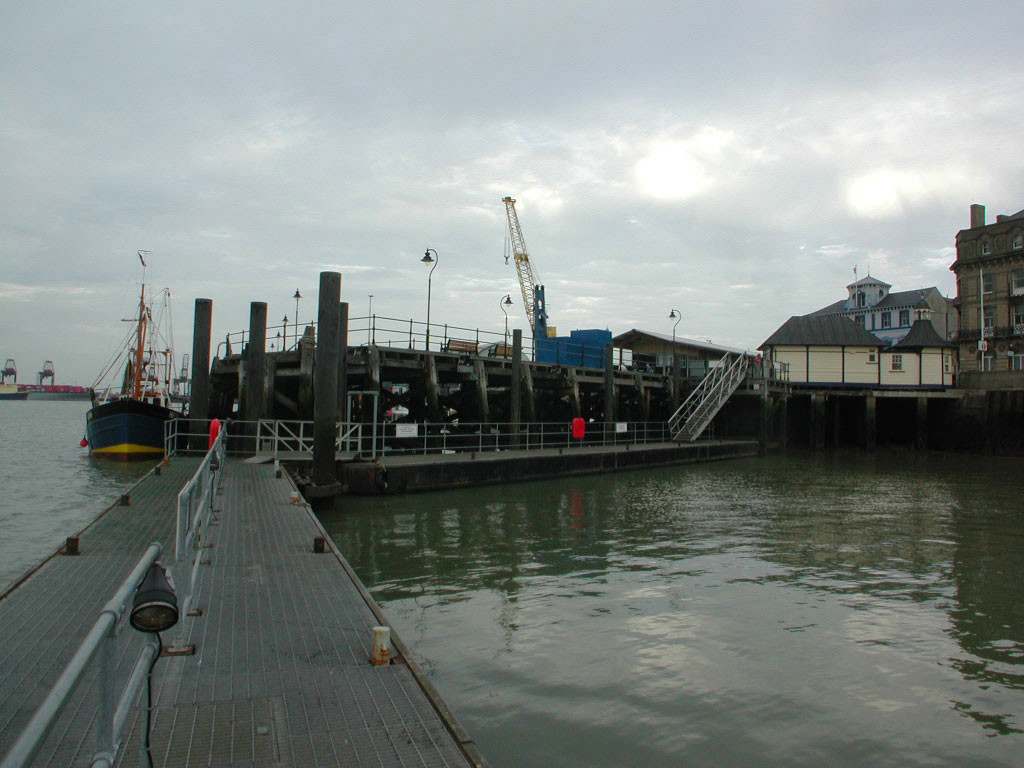 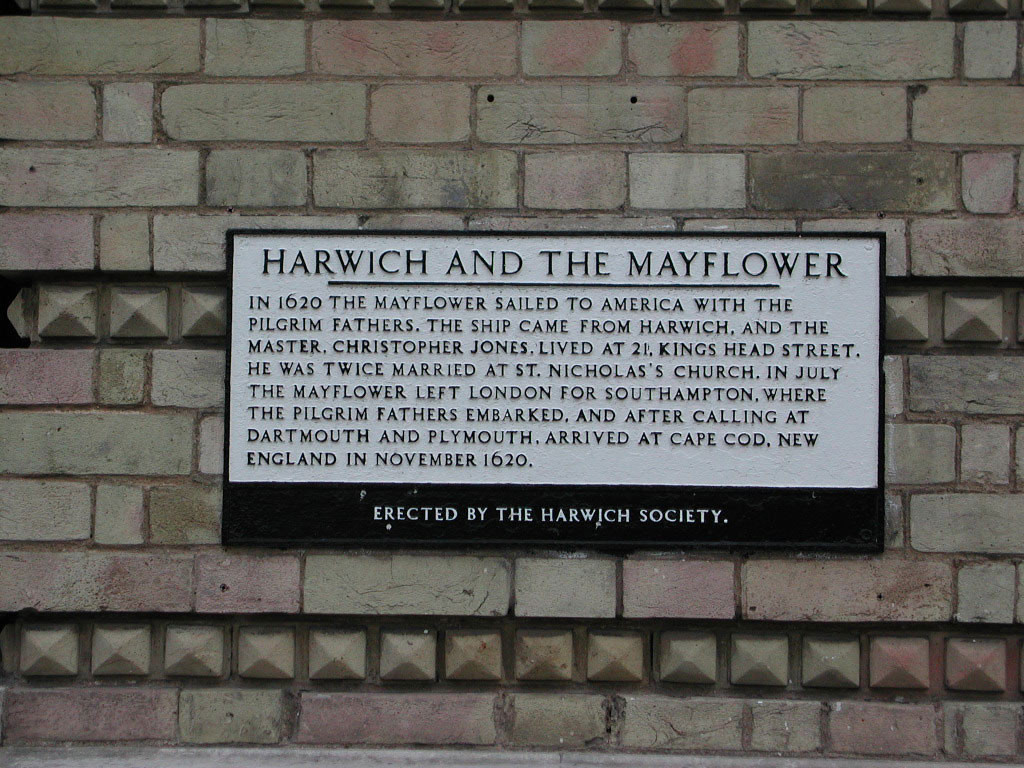 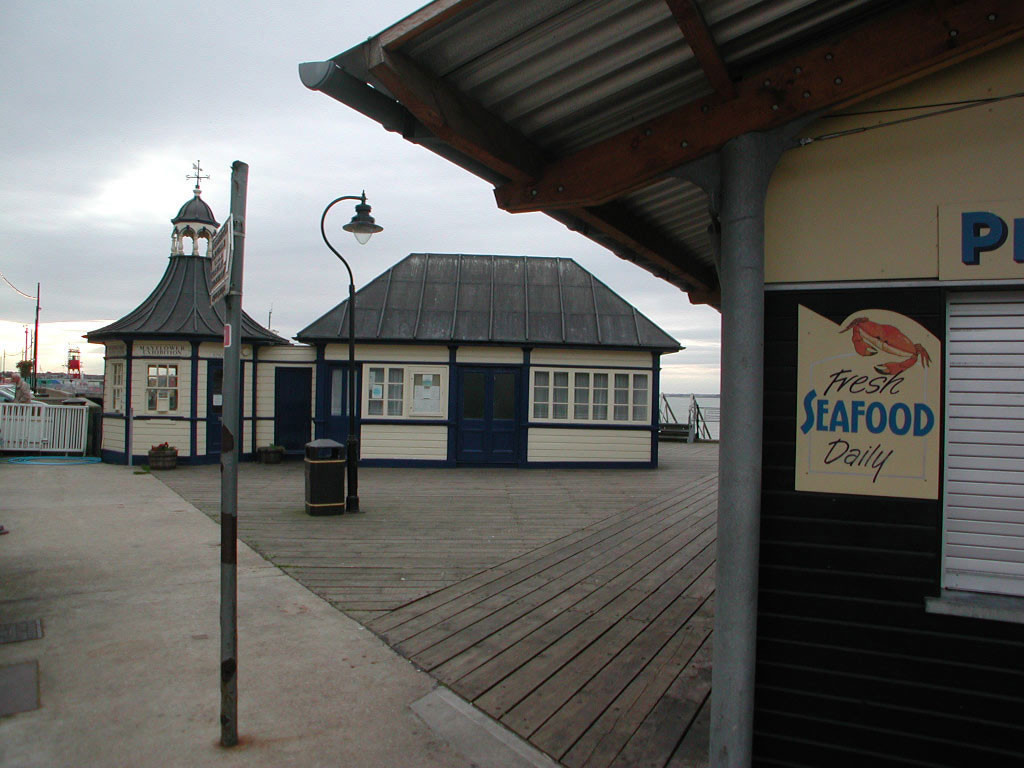