A replacement was started on 13th December 1900 to the design of Joseph and Arthur Mayoh. The 810 foot pier deck and temporary pavilion opened in 1901. This pavilion was replaced with the grand first pavilion which opened on 21st June 1902. This was, however, destroyed by fire on 22nd December 1909.

The second pavilion designed by Douglass & Arnott was completed in 1910, but was itself burnt down on 17th April 1914, allegedly by the Suffragettes, who had been refused permission to hold a meeting there. Within three months a third pavilion had been built, opening on 27th July.

The Floral Hall Ballroom was opened in May 1928 but was wrecked by fire on 3rd August 1932. A new Grand Ballroom opened in 1933, but this too was destroyed by fire on 20th April 1954, along with the third pavilion. The pier was closed and sectioned during the war. It re-opened in 1947 after repairs.

The present pavilion opened on 27th June 1958, but the Ballroom (called the Ocean Ballroom from 1947) was never replaced.

Previously owned by First Leisure plc, the pier was sold to the present owners, Family Amusements Ltd, in 1995.

March 2018 – Pier owners raise concerns over threat to amusement arcade favourite
In March 2018, amusement arcade managers in Great Yarmouth and Lowestoft expressed their fears over plans by the government to scrap 1p and 2p coins.

February 2021 – Stunning aerial shots of a wintry Great Yarmouth Britannia Pier
The aerial footage, captured at around 8.30am on Wednesday, February 11 by Thurne Studios, offered spectacular but ghostly views of Britannia Pier by air as it stood surrounded by white sand.
Read More 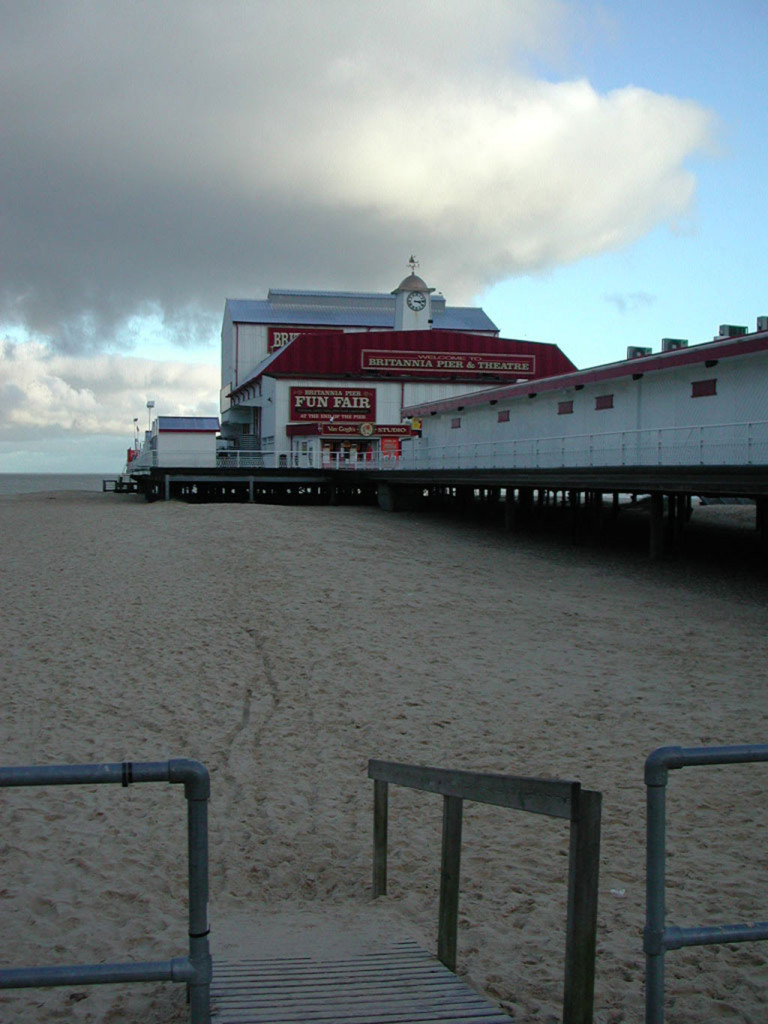 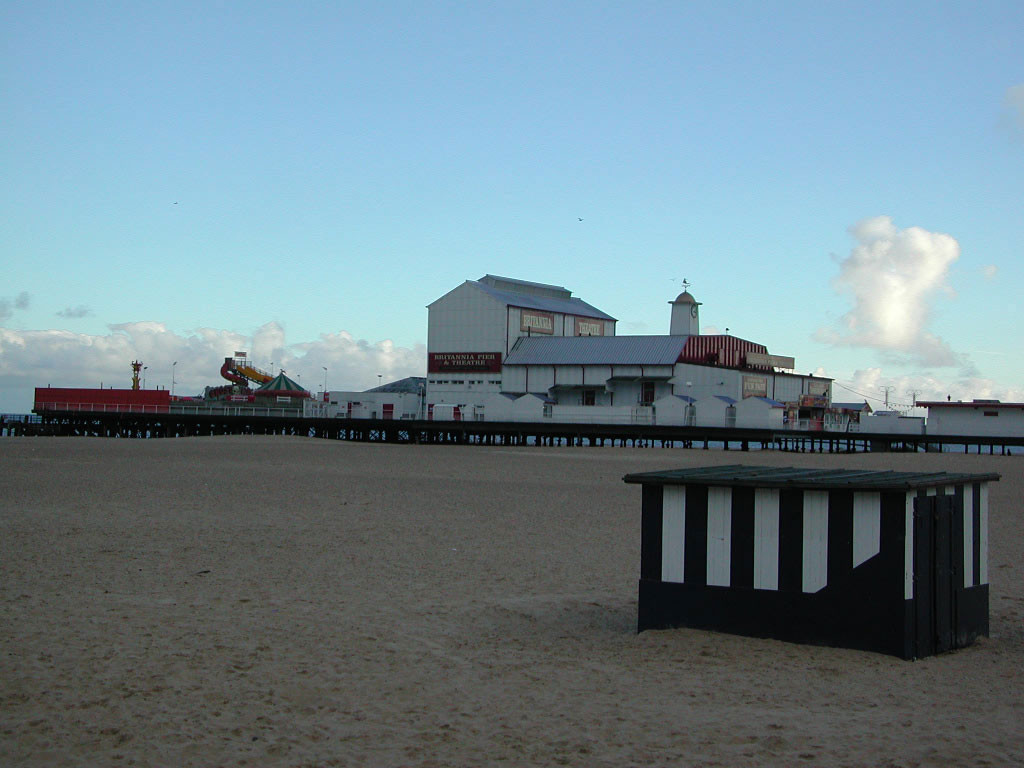 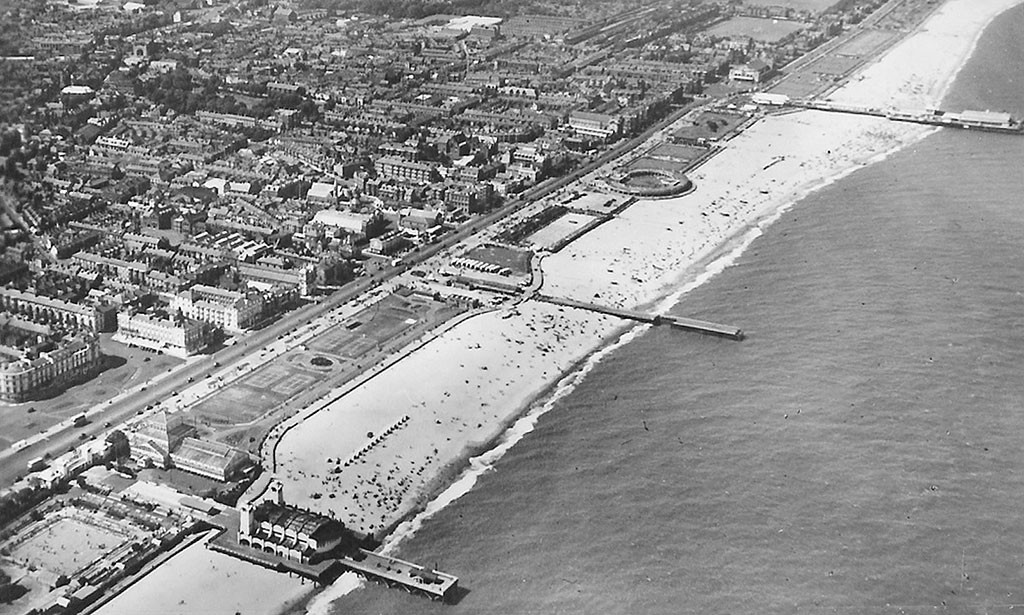