The foundation stone for the pier was laid on 20 July 1903 by HRH Prince of Wales, later King George V, after which the pier was named.

The pier was designed by the engineer WH Tressider and the contractor was EH Page. The pier was opened on 5 May 1905 by the Earl of Kimberley.

Construction is part solid groin and part open construction with reinforced concrete piles, the solid section being approximately twice the width of the open section.

The pier was taken over by American forces during World War II. It was re-opened to the public in April 1951.

July 2015 – Falmouth Pier puts its flags out!
A series of new highly colourful flags bearing images of a series of devices that are relevant to Falmouth and Cornwall, including ferries, pasties, seagulls, a lighthouse and a fish, were installed at the pier in July 2015.

March 2019 – Falmouth’s Prince of Wales Pier improvement plans revealed
The Falmouth Harbourside Community Interest Company was set up to improve facilities at the pier and were in the early stages of drawing up plans for a floating pontoon and three-storey boat terminal.

April 2019 – Way hey blow the man down at Falmouth Pier!
Organisers of the Falmouth International Sea Shanty Festival announced that there would be a new stage at this year’s event. Situated at Prince of Wales Pier, it would be the fourth main stage at the festival.

December 2021 – Urgent repairs needed at Falmouth Pier
Falmouth mayor Steve Eva told members of the town council’s finance and general purposes committee that steps on the Prince of Wales Pier were disintegrating at an alarming rate. He said since the last inspection by Cornwall Council in June the destruction had accelerated with more steps falling into the sea.

February 2022 – Council considers the future of Falmouth’s Prince of Wales Pier
Falmouth mayor Steve Eva said that the Truro and Falmouth Harbour’s Board, which is responsible for the pier, had given three options for its future. “The chairman of the harbour’s board admitted it had a responsibility to run a facility for the people of Falmouth to be used by boats,” he said. “Therefore they have to do something. “They basically wanted to know whether the people of Falmouth wanted to knock down the pier and replace it or knock it down and don’t do anything or repair it.” 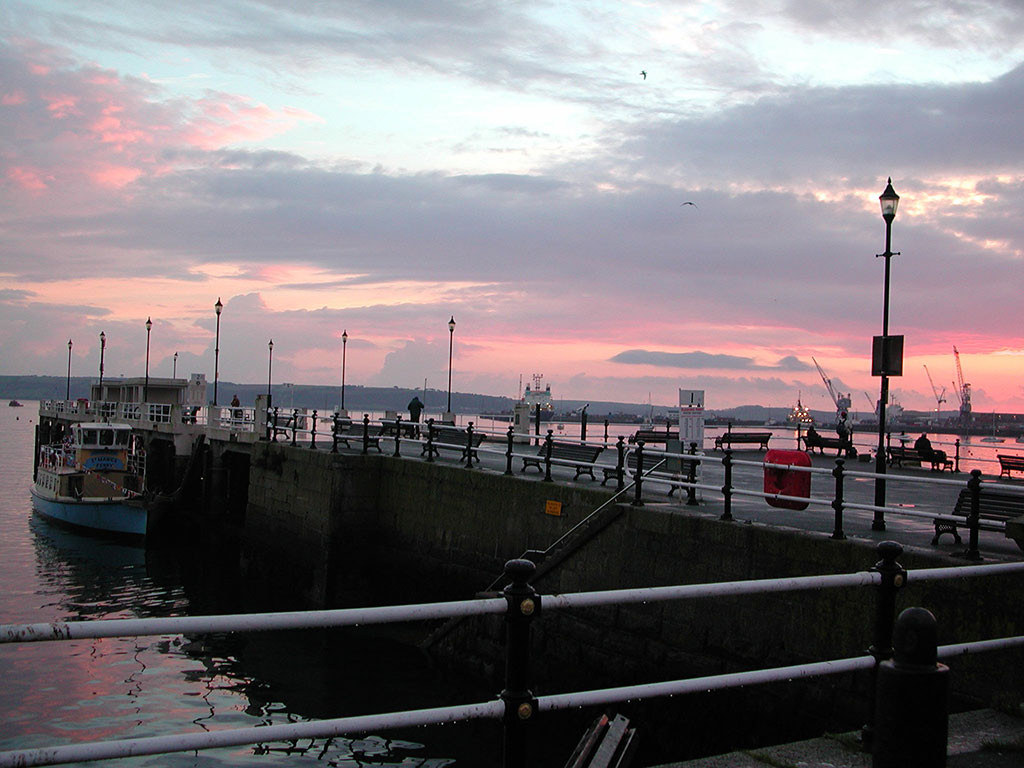 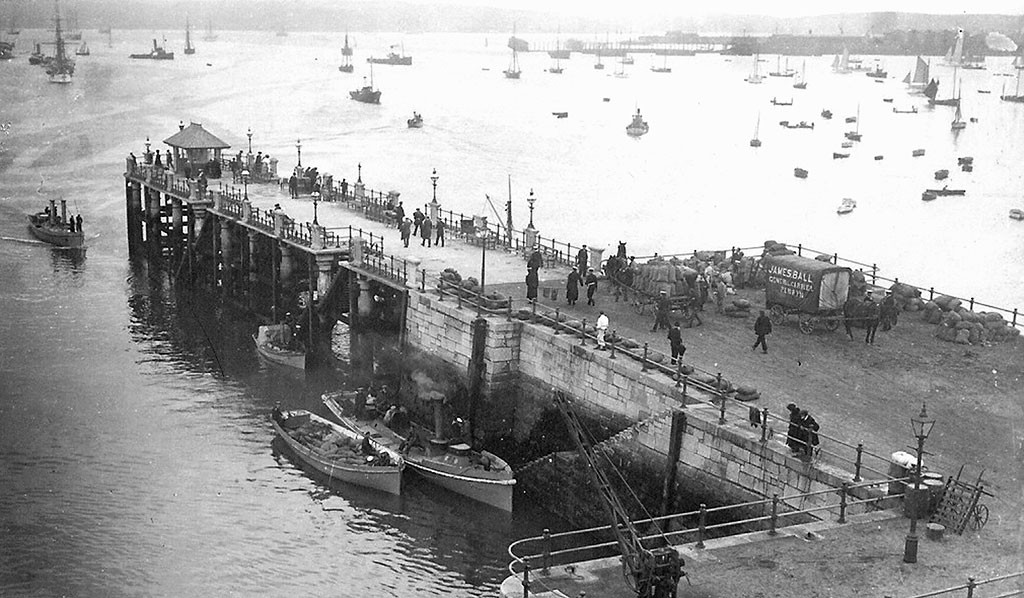 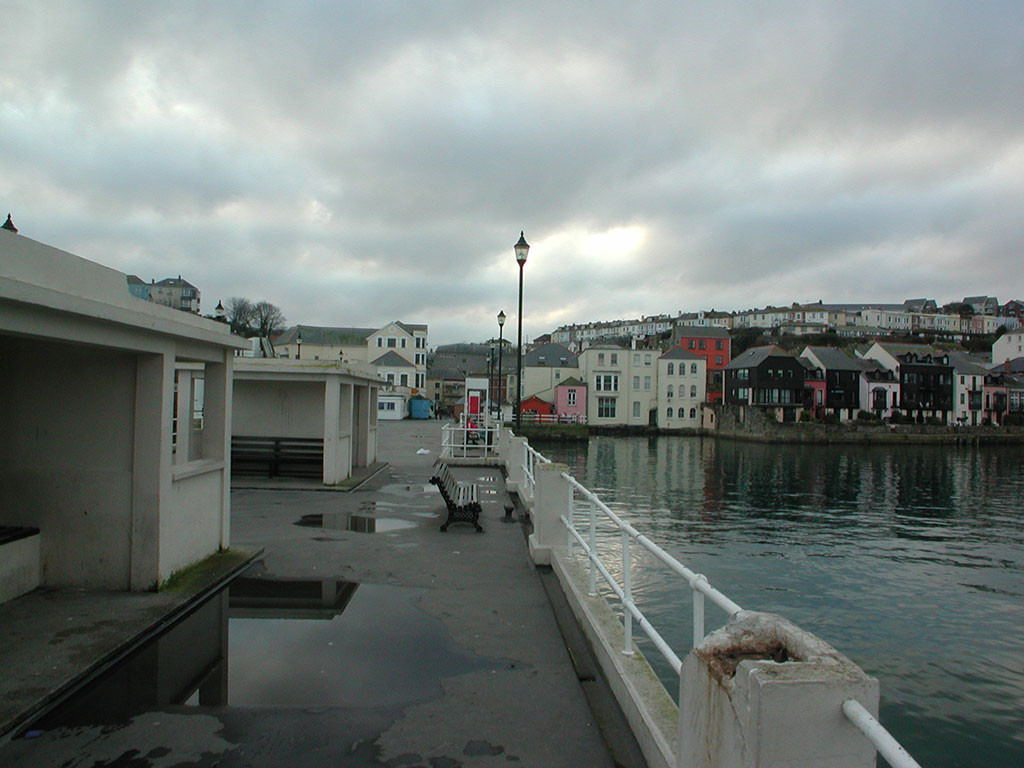