The Boscombe Pier Company was formed in 1886 and the first pile was laid on 11th October 1888. Designed by Archibald Smith, the 600 foot pier opened on 28th July 1889 but, initially, was not successful.

The local council took over the pier in 1904 and erected buildings at the entrance and on the pier-head. Facilities included a busy steamer landing stage. In 1940, the pier was breached for defence reasons.

A restaurant and the Mermaid Theatre were built at the pier-head in 1961 although the ‘Theatre’, in fact, opened as a covered roller-skating rink for its first two seasons. In April 1965, the leaseholder, Cleethorpes Amusements, converted it into an arcade. The council formally took over the Mermaid ‘Theatre’ in 1988 when the lease ended.

From June 1982, the council began pursuing a policy of joint redevelopment with private leisure organisations with a view to reconstructing the pier-head which closed, on safety grounds, in 1990. The neck of the pier remained open but the Mermaid ‘Theatre’ was just used as a storage area.

In 2008, the area around Boscombe pier underwent extensive renovation. The derelict and unsafe building at the end of the pier was demolished, and replaced by a simple viewing and fishing platform. The rest of the pier was also restored.

Nearby, construction of Europe’s first artificial surf reef was completed and restoration work took place on the nearby Overstrand buildings.

In June 2010, at the National Piers Society Annual General Meeting at Bournemouth, the Pier of the Year award was accepted by the MP for Bournemouth East, Tobias Ellwood, and a representative of Inspieration on behalf of Boscombe Pier. The picture shows the Society’s President, Gavin Henderson CBE making the presentation. Click the image to enlarge the picture.

In August 2010, a memorial bench was installed on the pier to remember four surfers who died between 2005 and 2009.

In April 2011, the Boscombe land train route was extended to Boscombe precinct and was an immediate success.

Then in June 2011, just three years after the renovation project, the concrete casing around some of the pier supports appeared to be crumbling after it was reported to have been hit by a contractor’s barge. And by September 2011, every pile supporting the pier showed hairline cracks. Bournemouth Borough Council said the pier remained structurally sound and safe for public use while investigations regarding repair work continued.

In August 2011, the lights on the pier were turned off because, it was claimed, they kept leaking rainwater and short circuiting. In March 2012, it was reported that Bournemouth Council had to share a bill of over £5,500 to repair the pier lights after they kept short circuiting in the rain. They had earlier been off for a year after contractor Carillion fitted them during a £2.4million renovation.

Fresh questions raised over cracking in Pier
In April 2015, a month after questions had been raised once again about cracks in Boscombe Pier, a councillor said nothing has been done to rectify the problem. The issue was first raised in 2011 when every pile supporting the pier showed hairline cracks.

July 2016 – Boscombe Pier opens mini golf course with a difference!
In July 2016 it was reported that the UK’s first ever eco-friendly mini golf attraction which had opened on the pier the previous month, had proven very successful. The specially-made golf balls contained fish food and the final four holes were at the end of the pier with the 18th being bottomless so the ball could fall into the sea.

September 2019 – Should Boscombe Pier be privatised to ease traffic congestion?
The suggestion came after the BCP Council cabinet member for transport, councillor Andy Hadley, said he was “keen” to look at water buses as a way of reducing congestion across the conurbation.
Read More

March 2022 – UFOs spotted over Boscombe Pier!
In March, it was reported that a man had described three unidentified flying objects (UFOs) he saw in the sky above Boscombe Pier as “metallic, silver and spinning”.
Read More

April 2022 – Farewell to Boscombe Pier’s mini-golf
The Boscombe Pier mini-golf, which gave players the opportunity to tee off and feed the fish at the same time, closed three years ago after BCP Council deemed it wasn’t commercially viable. A spokesperson for BCP Council said the equipment would be removed later this year, with no plans to replace it.
Read More 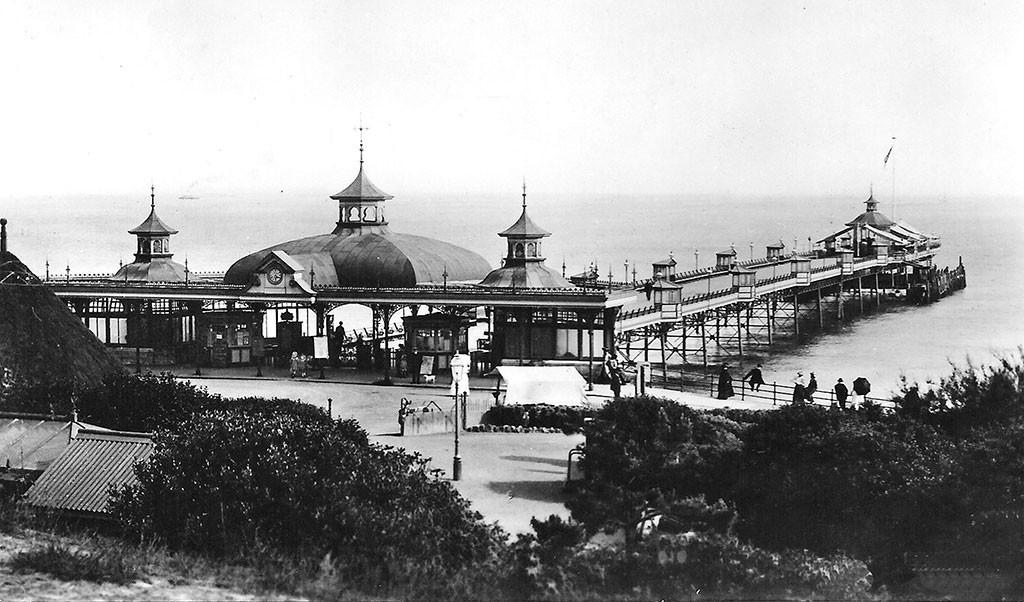 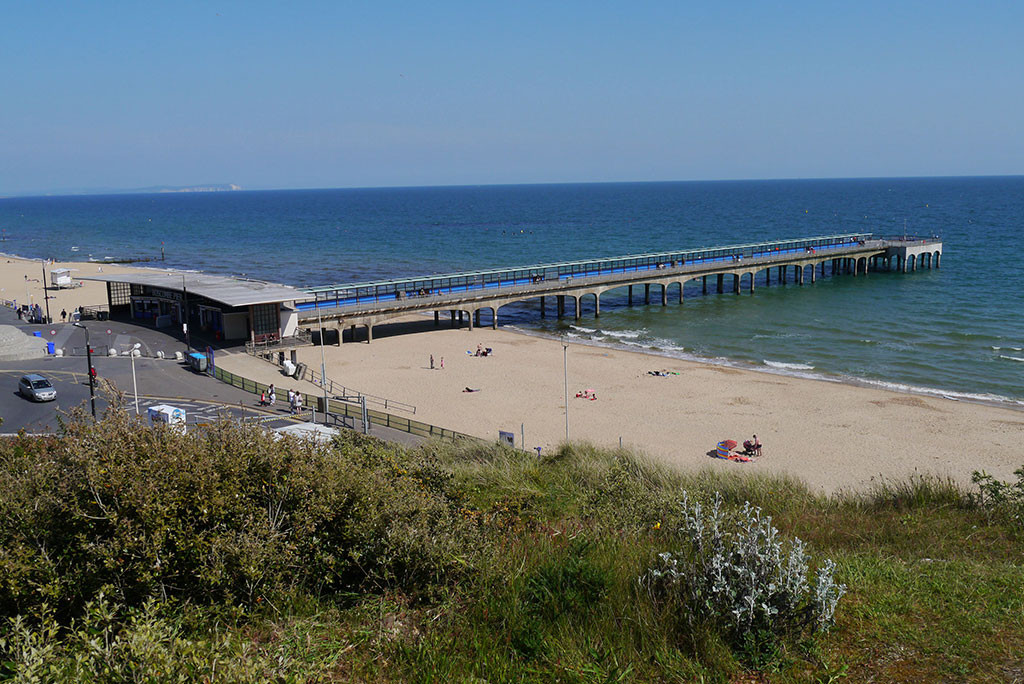 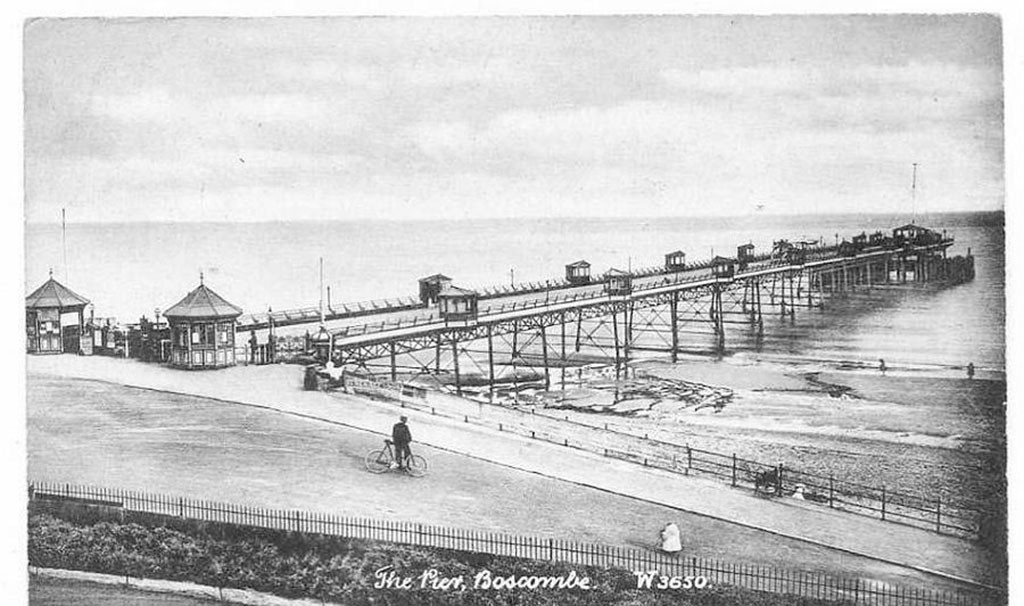 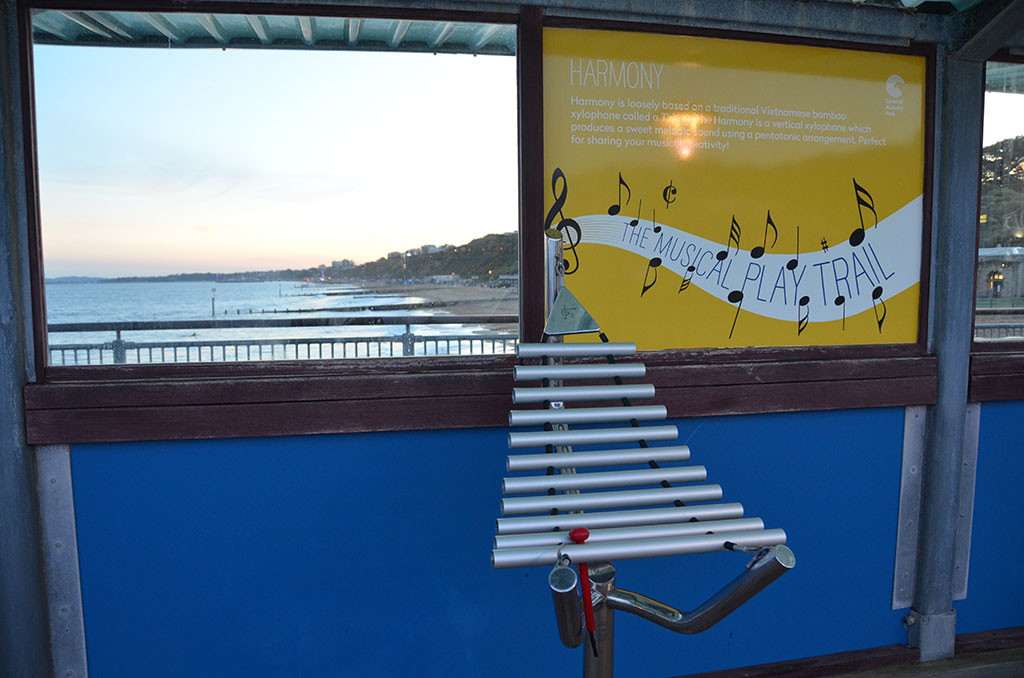