The ‘People’s Pier’ was renowned for its entertainment, particularly open-air dancing which was very popular before World War Two. Most of the centre platform became an open-air theatre in 1949, and the pier-head dance floor became the New Theatre in 1967. Dancing was moved indoors to the shoreward end White Pavilion (built 1903) until 1966 when it was demolished to make way for the Dixieland Palace/Golden Goose complex which opened in 1967. This was damaged by fire in 1973 but was rebuilt. Today, this entrance building houses an arcade and a nightclub.

July 2009 – Funfair closed while ride accident investigated
In July 2009, the Pier funfair was closed for the day while health and safety officers inspected the Crazy Frog ride after one of the arms of the ride broke free and two visitors were injured.

March 2015 – Blackpool Central and South Piers put up for sale
In March 2015, Cuerden Leisure announced that they were selling Blackpool’s South and Central Piers and the Grade II listed pier at Llandudno Pier.The three piers were put on the market for a collective price of £12.6m.

April 2017 – Blackpool Central Pier’s Big Wheel gets £500,000 refurbishment
April 2017 saw work underway to rebuild the ferris wheel on Central Pier. The £500,000 overhaul of the 33 metre high ride commenced with its dismantling as part of its regular maintenance programme in November 2016 and it was due back during the month.

March 2018 – 150th birthday plans afoot for Blackpool Central Pier!
In March 2018, details were revealed of the planning for a host of festivities to mark the Central Pier’s 150th anniversary. Blackpool’s Central pier first opened to the public on May 30th 1868.

July 2020 – Fire at Blackpool Central Pier brought under control
About 50 firefighters tackled a blaze on Blackpool’s Central Pier. Lancashire Fire and Rescue Service said crews found a workshop and a ride well alight half way along the pier just after 03:00 BST on Friday morning. Incident commander Mark Winder said: “Fortunately early firefighter action has extinguished the fire to the extent there is no visible flame.” An investigation was being conducted into its cause, he added.
Read More

July 2020 – Blackpool Central Pier to reopen after fire
The pier was scheduled to reopen on Friday 24th July. Peter Sedgwick, owner of all three of Blackpool’s historic piers, said that there had been no damage to the structure of the pier and, following replacement of some of the decking, it would be safe for people to visit once more.
Read More 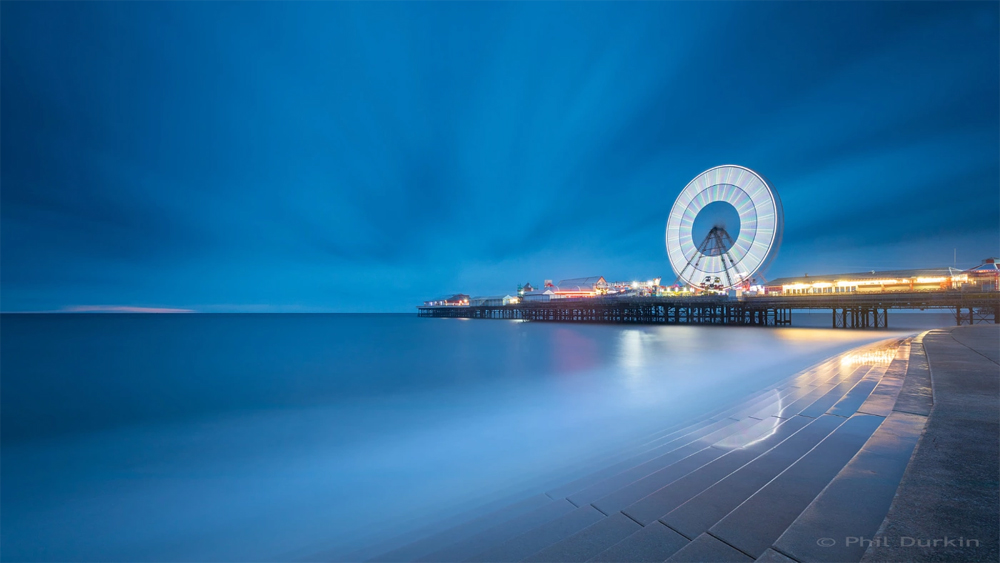 July 2021 – Blackpool Central Pier’s Terrace Bar to be closed?
Councillors recommended refusal of planning permission for the outdoor venue. It emerged in May this year the Terrace Bar, alongside Central Pier, was operating without council approval.
Read More

October 2021 – Blackpool Central Pier to get a bigger big wheel!
Blackpool Central Pier’s iconic Big Wheel will be replaced with an even ‘bigger’ wheel as part of a £4m upgrade. Owner’s The Blackpool Pier Company said the new attraction will be ‘bigger, taller and brighter’ than the existing Ferris wheel and will feature accessible carriages that are wheelchair friendly.
Read More 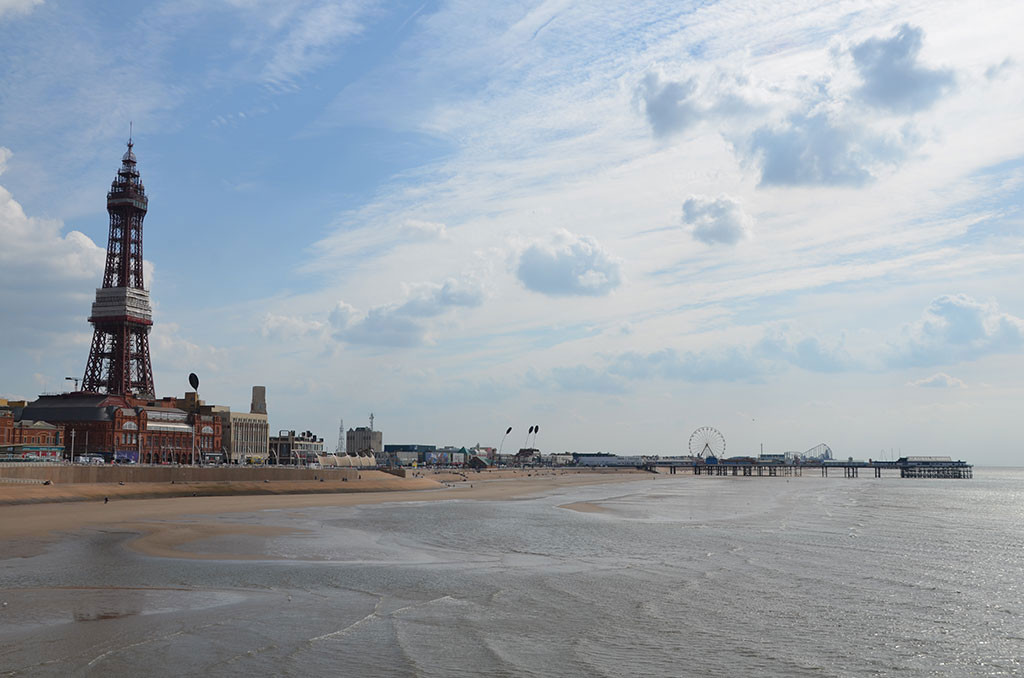 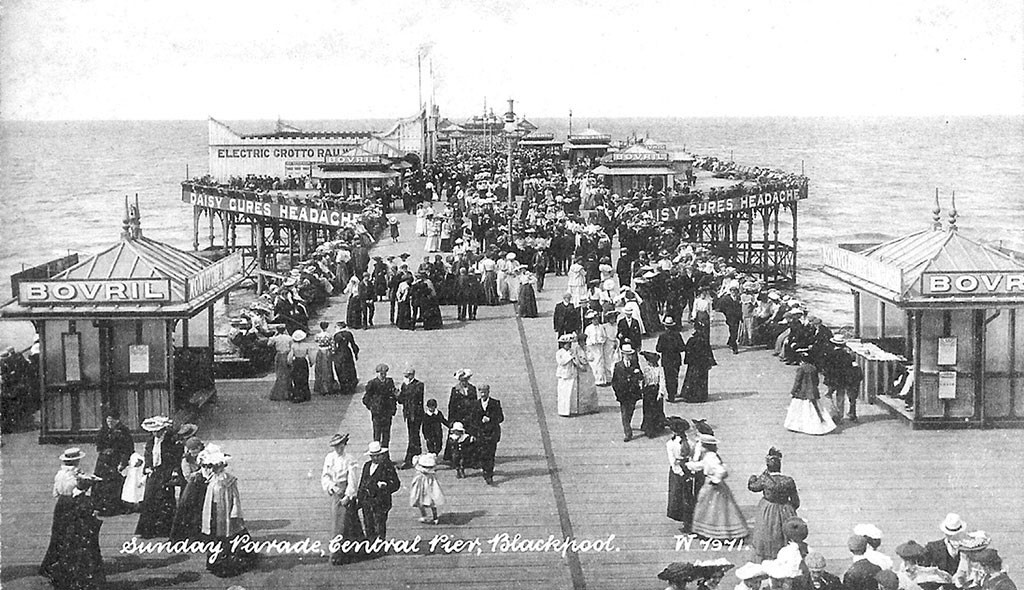 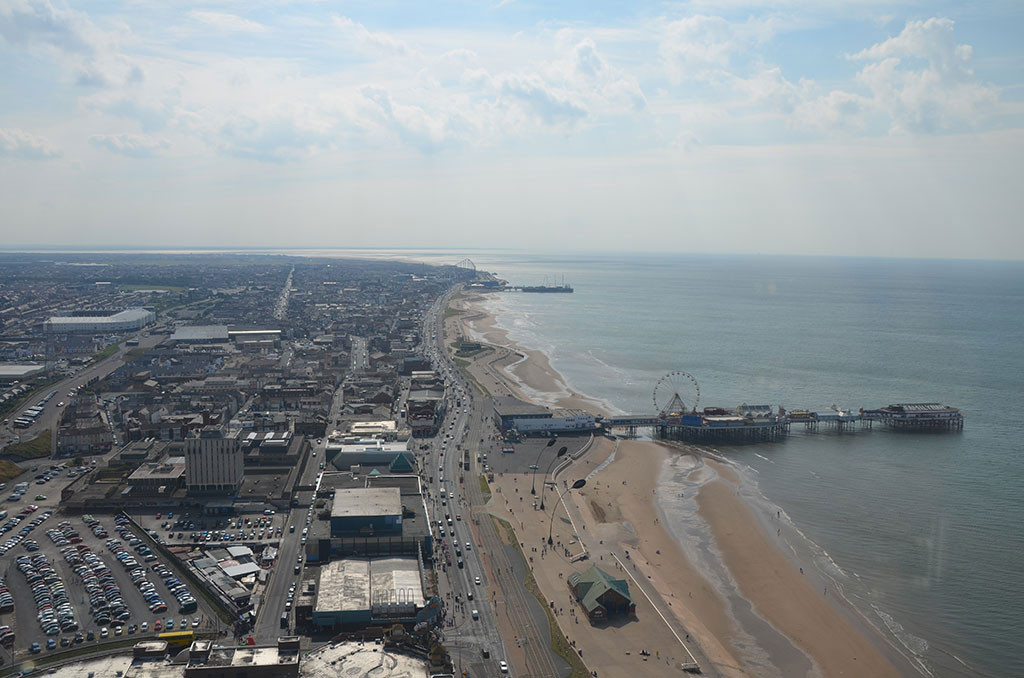 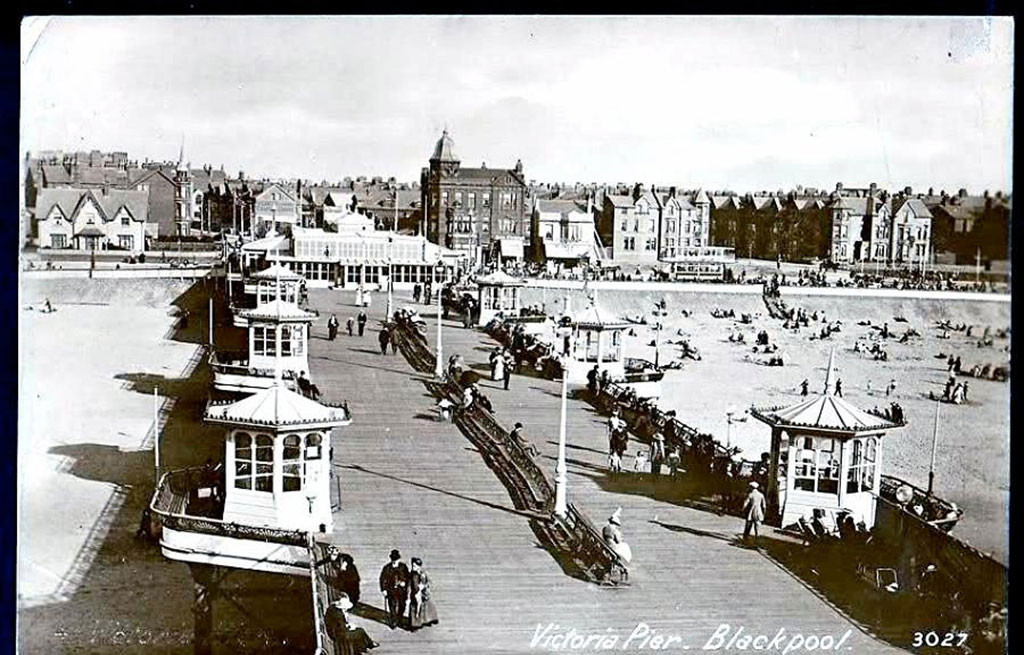