The pier was designed by Frederick Foster and opened in 1846. It was originally constructed of wooden piles and iron girders but was rebuilt in 1872 after sustaining storm damage. In 1895, further work extended the pier to 570 feet and a 2ft 6inch gauge baggage line was added.
A pavilion was built at the end of the 19th century and the pier was served by the steamers of the Liverpool & North Wales Steamship Co. for many years. It was particularly popular in the summer months with services to and from Menai Bridge, Llandudno and Liverpool, provided by the steamers ‘La Marguerite’, ‘St Elvies’ and ‘Snowdonia’.
After World War Two, there was some deterioration and, with the decline of passenger services to Liverpool, it was decided to demolish the unsafe T-head structure. Beaumaris Town Council restored the pier at a cost of £15,000 in the 1960s and ownership passed to the Isle of Anglesey Borough Council in 1974. Repair work was undertaken to stop deterioration and there was an annual budget for replacement of decaying timbers.
The shoreward end is of stone and includes a gift kiosk. There are seats, a shelter and angling facilities at the seaward end. Visitors can cross to Puffin Island, travel down the Menai Strait or try sea fishing from 3 dual purpose angling/pleasure cruise boats operating from the pier.
In August 2010, Anglesey County Council approved plans for the refurbishment of Beaumaris Pier, to include the replacement of decking, the reinstatement of the pier to its former width, the refurbishment of the kiosk and shelter, and the provision of a landing pontoon. Anglesey council sees the work as a way to secure the long-term future of the pier after recent deterioration.

March 2011 – Beaumaris pier’s £2m facelift begins
In March 2011, work began on the improvements to the pier which would double its width, strengthen or replace the timber supports and decking, provide a refurbished shelter and kiosk, and install a new landing pontoon and link span bridge to enable access from vessels operating in the Menai Strait. The technical challenges of the work would mean it would have to be carried out during the summer months.

June 2012 – Beaumaris pier is reopened after revamp
The pier was finally opened at an official ceremony in June 2012. Beaumaris was the most important tourist destination on the Isle of Anglesey. Prior to the renovation, the pier was in such poor condition that boats had been unable to land properly and the pier had been in danger of closing. It was now felt that the refurbished pier would make a strong contribution to the local and regional economy, both then and in the future.

A Powerpoint presentation showing the redevelopment of the pier has kindly been provided by Anglesey County Council. Click on the link below to see the presentation. Please note this is a large file (19.2Mb) and so make takes some time to load.
Coastal Environment Project Beaumaris Pier

September 2013 – Concerns at state of Beaumaris Pier
However, just over a year later, in August 2013, and later in September also, problems surfaced with the management of the pier. Maintenance was not being carried out satisfactorily, and signs of poor workmanship and deterioration had begun to become apparent. There had also been a problem with rats, a problems which it was thought overflowing bins could have contributed to.

April 2014 – “Tourist Tax” could sink maritime businesses
In April 2014, businesses reacted angrily to what was called a “tourist tax”, a 21p per passenger levy by Anglesey County Council on commercial boat operators using the pier. Some operators claimed the levy would cost them thousands of pounds.

June 2020 – Beaumaris Pier begins significant maintenance programme during lockdown closure
In June 2020 it was announced that the ongoing Coronavirus lockdown would see Anglesey Council bring forward a £180,000 maintenance programme for the iconic pier. Beaumaris Pier, originally built in 1846, was revamped and repaired in 2012 as part of a £5.6m project to secure its future. But subsequent rusting and a deterioration of paintwork on the pier’s railing and approaches – blamed on the continuous exposure to saltwater – saw planned maintenance works brought forward to take advantage of the current lockdown.
Read More

August 2020 – Maintenance work at Beaumaris Pier due for completion in September
The County Council secured the pier’s long term future in 2012 after investing £5.6m to significantly revamp the structure as part of the Anglesey Coastal Environment Project. However, continuous exposure to saltwater had led to significant rusting and a deterioration of paintwork on the pier’s railing and approaches – exposing extensive sections of underlying metalwork.
Read More 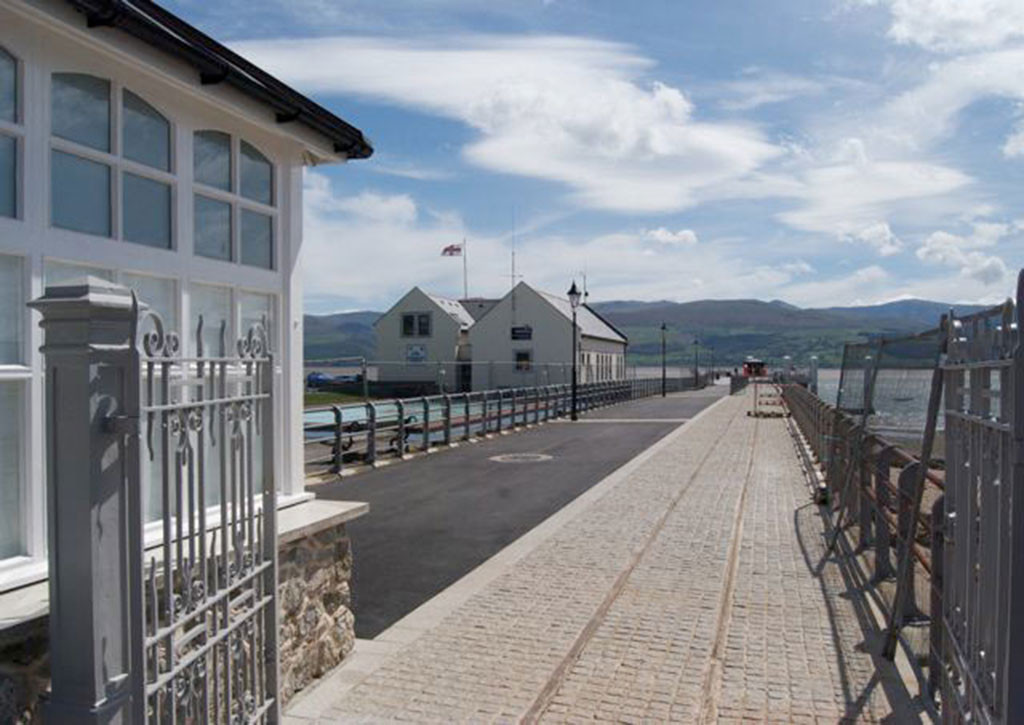 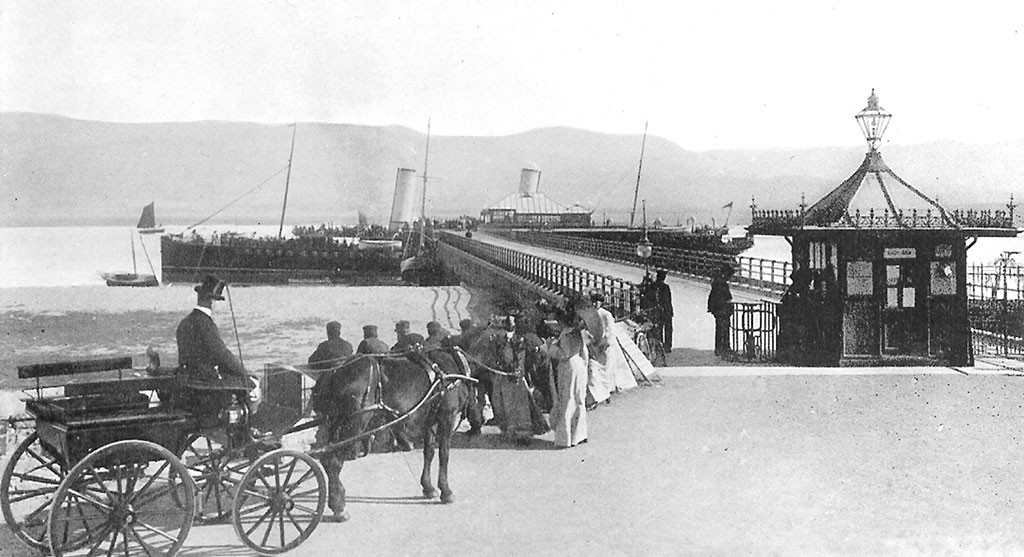 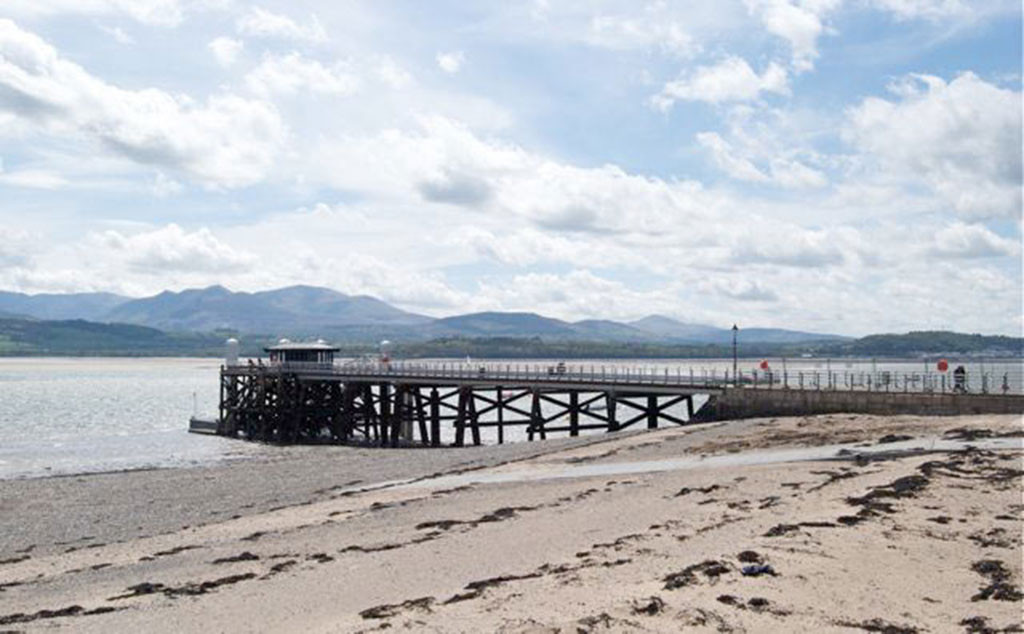 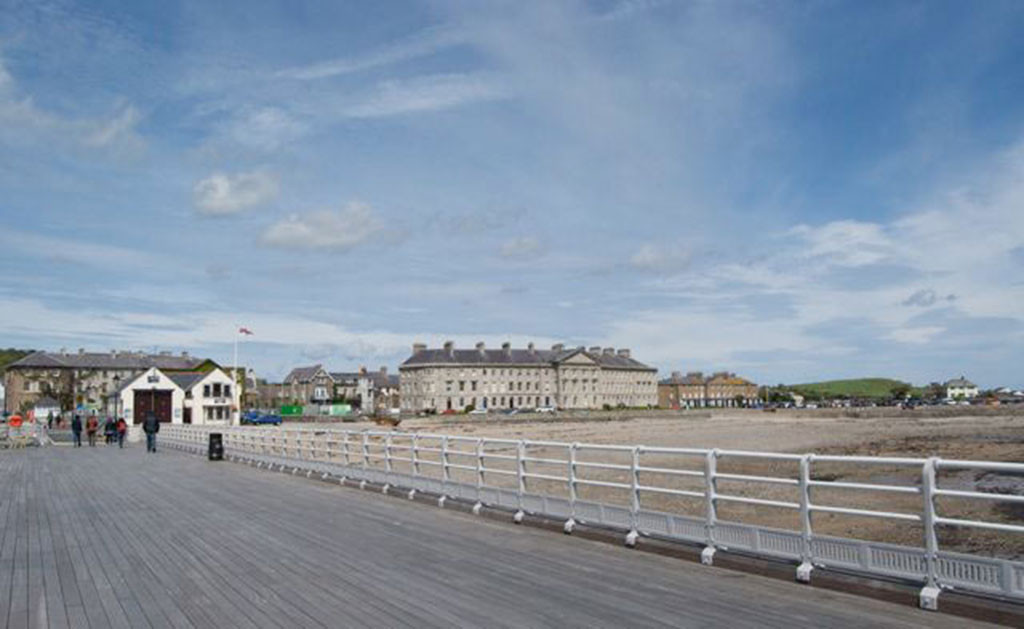 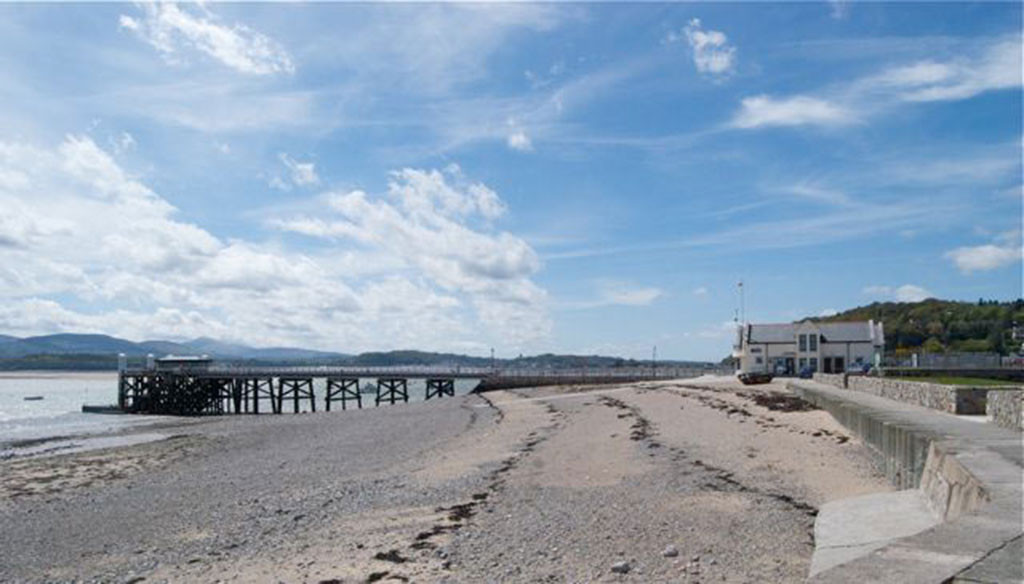