Isle of Wight
wyatt.partners@gmail.com
Get Directions

Two small landing stages already existed in 1862 but the first pile of the new pier was driven on 5th May 1869. The contractor for this wooden structure was J.White of Cowes.

A 370 foot iron replacement opened on 5th August 1887 and, for a while, steamers called regularly on their way to Southampton, Bournemouth, Portsmouth, and other resorts on the island. The Pier Master was Alfred Isaacs. However, steamer traffic became infrequent after the First World War.

The pier was declared unsafe in 1925 and closed. A span collapsed during a severe storm in the winter of 1927 and was never replaced.

It remained until the late 1950s, but there is now no trace. A ‘mini-pier’ (a walkway on concrete piles to a floating pontoon built in the late 1980s) caters for passenger launches taking trippers to the Needles headland 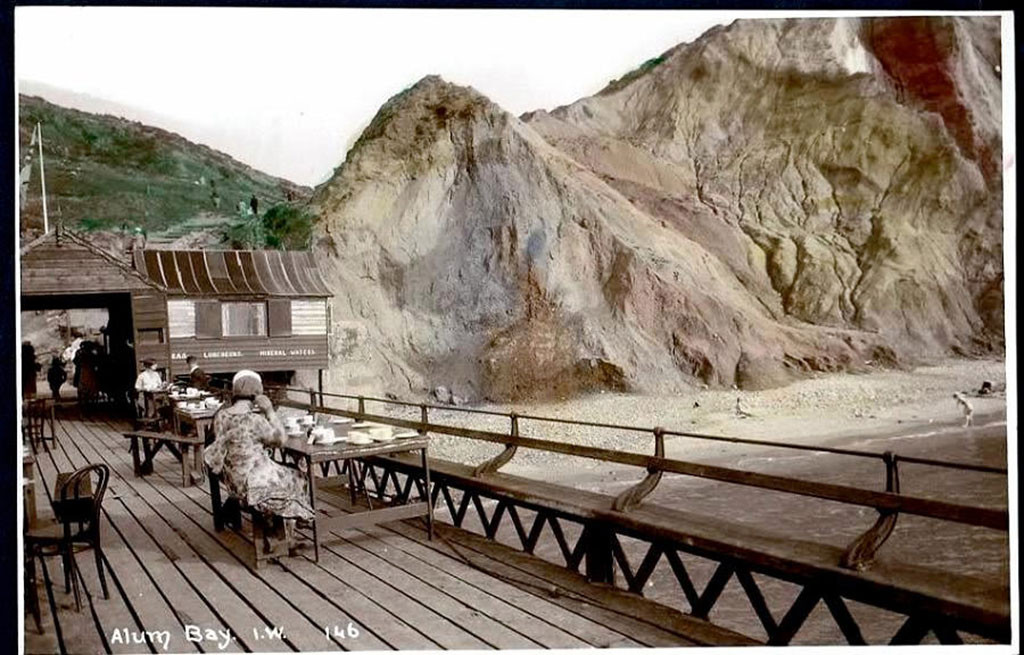 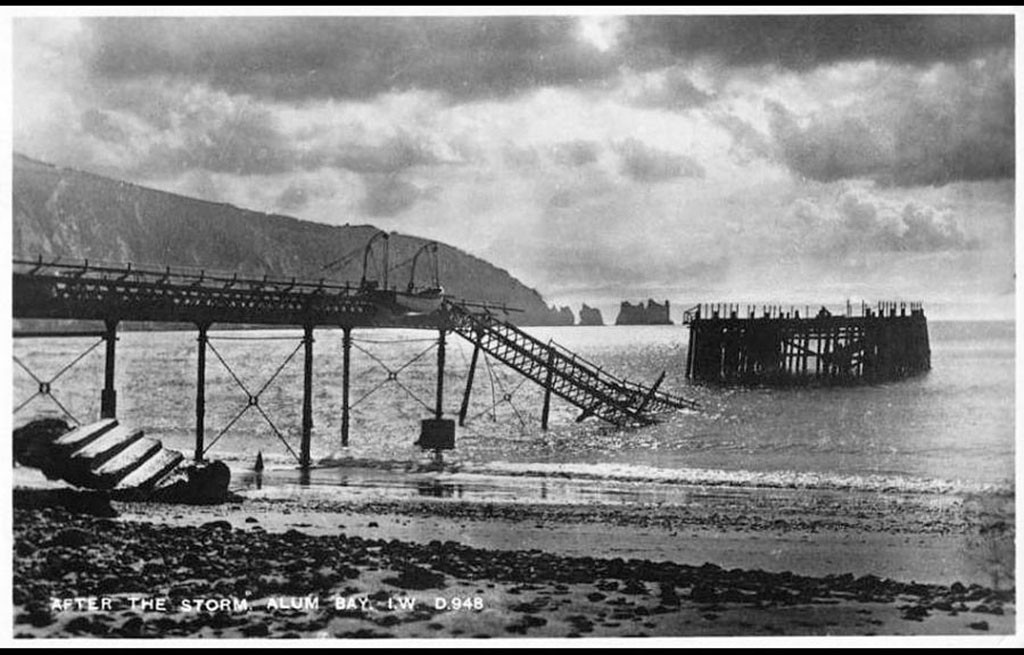 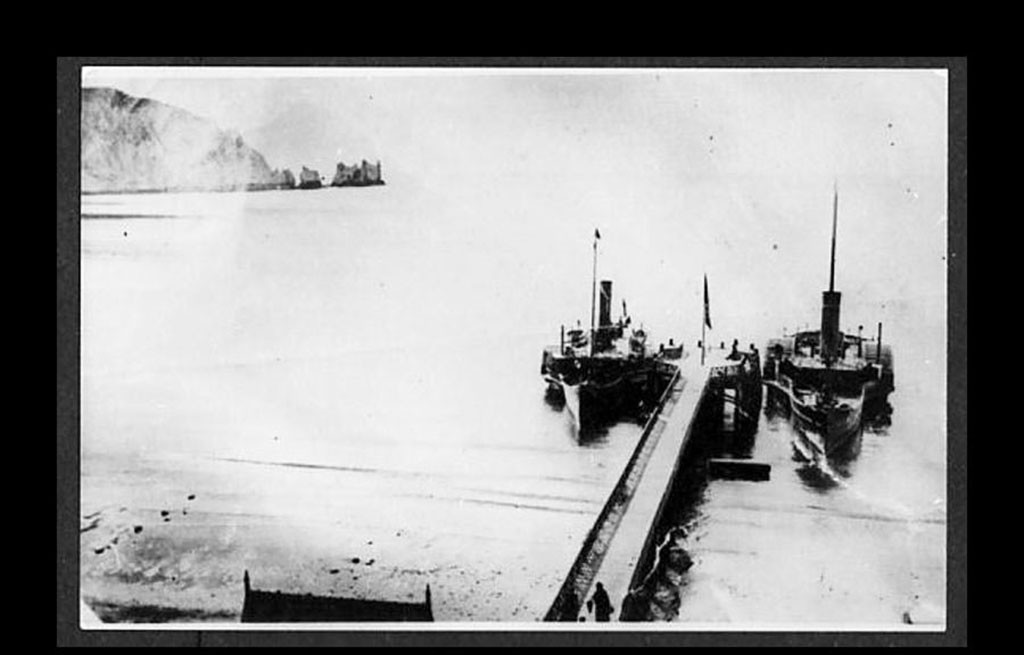